Safety Score: 3,3 of 5.0 based on data from 9 authorites. Meaning please reconsider your need to travel to Cyprus.

Limassol in Limassol District with it's 154,000 citizens is a place in Cyprus about 39 mi (or 62 km) south-west of Nicosia, the country's capital city.

Current time in Limassol is now 03:21 AM (Wednesday). The local timezone is named Asia / Nicosia with an UTC offset of 3 hours. We know of 10 airports near Limassol, of which 5 are larger airports. The closest airport in Cyprus is RAF Akrotiri in a distance of 7 mi (or 11 km), South-West. Besides the airports, there are other travel options available (check left side).

There are several Unesco world heritage sites nearby. The closest heritage site in Cyprus is Painted Churches in the Troodos Region in a distance of 17 mi (or 27 km), North. We encountered 1 points of interest in the vicinity of this place. If you need a hotel, we compiled a list of available hotels close to the map centre further down the page.

While being here, you might want to pay a visit to some of the following locations: Nicosia, Paphos, Larnaca, Kyrenia and Famagusta. To further explore this place, just scroll down and browse the available info. 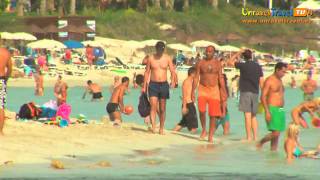 One of the most popular day trips is sailing and you can take a boat trip from Limmasol. Gentle sea breezes will cool the hottest day while you cruise the Limassol coastline, as the friendly... 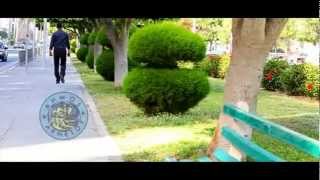 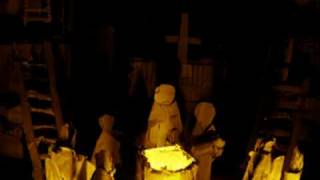 Final work made for my foundation course project "Perspective" Everything was done by me by using cardboard and masking tape :) 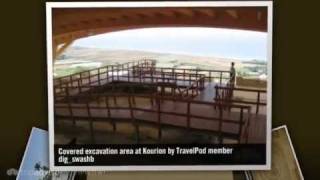 Preview of Dig_swashb's blog at TravelPod. Read the full blog here: http://www.travelpod.com/travel-blog-entries/dig_swashb/europe-med-2007/1180033140/tpod.html This blog preview was made... 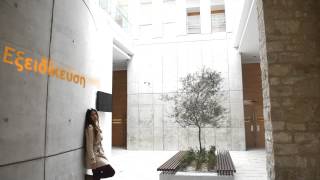 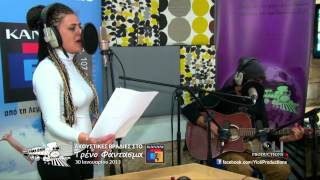 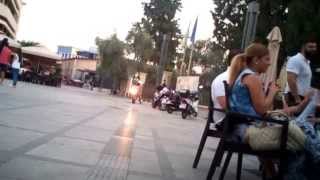 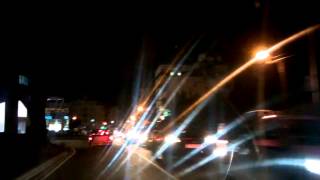 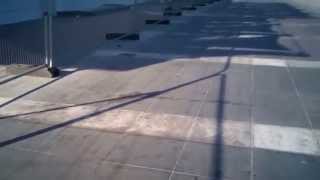 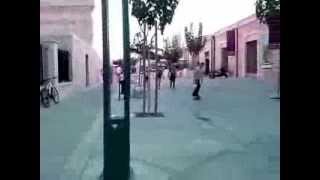 Limassol New Port[edit] Geographical Location: {{#invoke:Coordinates|coord}}{{#coordinates:34|39|00|N|33|01|00|E| | |name= }}. Although a title held by Famagusta Port for centuries, Limassol Port has now become the principal seaport in Cyprus. This was largely a direct result of the Turkish invasion of Cyprus in 1974 leaving the port of Famagusta within occupied territory and inaccessible to Greek Cypriots.

These are some bigger and more relevant cities in the wider vivinity of Limassol.