Current time in Mut is now 06:00 PM (Wednesday). The local timezone is named Europe / Istanbul with an UTC offset of 3 hours. We know of 9 airports near Mut, of which 5 are larger airports. The closest airport in Turkey is Gazipaşa Airport in a distance of 68 mi (or 109 km), West. Besides the airports, there are other travel options available (check left side).

There are two Unesco world heritage sites nearby. The closest heritage site in Turkey is Neolithic Site of Çatalhöyük in a distance of 78 mi (or 126 km), North-West.

When in this area, you might want to pay a visit to some of the following locations: Sarikavak, Gulnar, Kirobasi, Ovacik and Yesildere. To further explore this place, just scroll down and browse the available info. 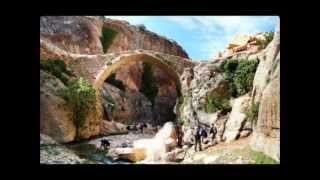 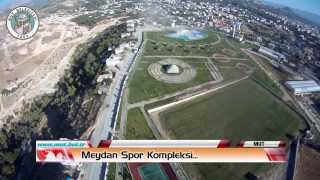 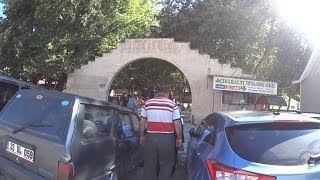 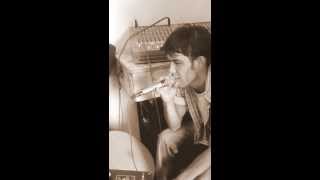 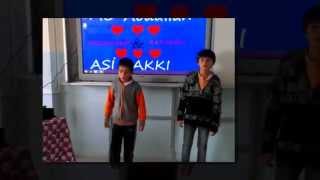 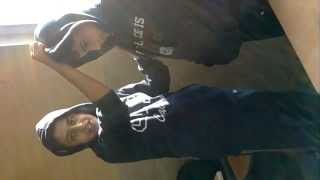 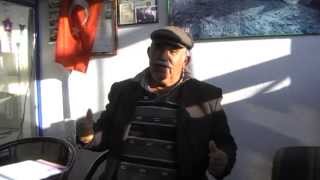 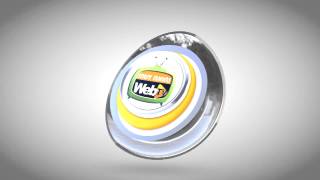 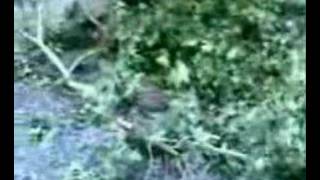 Laal Pasha Mosque is a Medieval mosque in Mut in Mersin Province, Turkey. (Names such as Lal Pasha, Lael Pasha and Lala Agha are also used.)

Mut Castle is a castle in Mut, Mersin Province, Turkey

Palantepe is a village in Mut district of Mersin Province, Turkey. It is in the wide valley of Göksu River in Toros Mountains. At {{#invoke:Coordinates|coord}}{{#coordinates:36|37|N|33|26|E||| | |name= }} it has almost merged with Mut only 3 kilometres away. Distance to Mersin is 158 kilometres . The population of the village is 691 as of 2011.

These are some bigger and more relevant cities in the wider vivinity of Mut.

This place is known by different names. Here the ones we know:
Mut