Zakaki in Limassol District is a city in Cyprus about 41 mi (or 66 km) south-west of Nicosia, the country's capital.

Local time in Zakaki is now 01:21 PM (Friday). The local timezone is named Asia / Nicosia with an UTC offset of 2 hours. We know of 10 airports in the vicinity of Zakaki, of which 5 are larger airports. The closest airport in Cyprus is RAF Akrotiri in a distance of 5 mi (or 8 km), South. Besides the airports, there are other travel options available (check left side).

There are several Unesco world heritage sites nearby. The closest heritage site in Cyprus is Painted Churches in the Troodos Region in a distance of 19 mi (or 30 km), North. We found 1 points of interest in the vicinity of this place. If you need a place to sleep, we compiled a list of available hotels close to the map centre further down the page.

Depending on your travel schedule, you might want to pay a visit to some of the following locations: Limassol, Paphos, Nicosia, Larnaca and Kyrenia. To further explore this place, just scroll down and browse the available info.

Limassol or Lemesos is a city on the southern coast of Cyprus and capital of the eponymous district. Limassol is the second largest city in Cyprus, with an urban population of 160000 in 2001.... 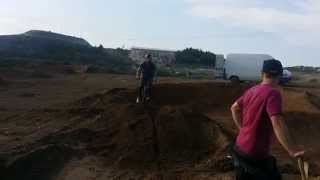 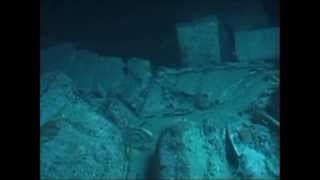 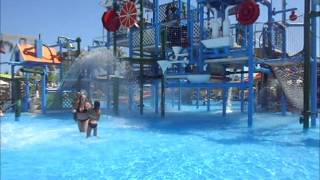 In this episode we begin a brand new project. After receiving a beacon from bananaman I decided that I would build a shrine or a temple for the beacon. Later In the episode we get an invitation... 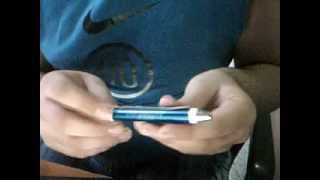 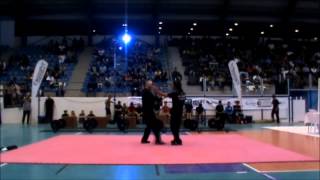 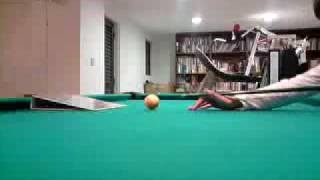 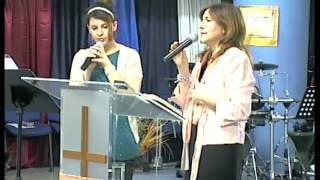 The Wisdom of GOD in our Everyday Life #1

Limassol New Port[edit] Geographical Location: {{#invoke:Coordinates|coord}}{{#coordinates:34|39|00|N|33|01|00|E| | |name= }}. Although a title held by Famagusta Port for centuries, Limassol Port has now become the principal seaport in Cyprus. This was largely a direct result of the Turkish invasion of Cyprus in 1974 leaving the port of Famagusta within occupied territory and inaccessible to Greek Cypriots.

Fasouri Watermania in Limassol is Cyprus' biggest waterpark. It has the biggest wave pool in Europe, and a long lazy river. It was awarded Europe's Leading Waterpark Attraction for the World Travel Awards 2007.

The British East Mediterranean Relay Station (also known as BEMRS) is one of the most powerful broadcasting stations in Cyprus. The Medium-wave transmitters are situated south of Limassol west of Lady's Mile Beach on the area of Western Sovereign Base Area at {{#invoke:Coordinates|coord}}{{#coordinates:34|37|9|N|33|0|5|E|type:landmark | |name= }} and used for relaying radio programmes to the middle east area on 639 kHz and 720 kHz with 500 kW.

These are some bigger and more relevant cities in the wider vivinity of Zakaki.

This place is known by different names. Here the ones we know:
Zakáti, Zakaki