Nicosia in Nicosia with it's 200,452 habitants is a town located in Cyprus. It's the capital of this country.

Time in Nicosia is now 05:48 AM (Wednesday). The local timezone is named Asia / Nicosia with an UTC offset of 2 hours. We know of 8 airports closer to Nicosia, of which 5 are larger airports. The closest airport in Cyprus is Ercan International Airport in a distance of 8 mi (or 12 km), East. Besides the airports, there are other travel options available (check left side).

There are several Unesco world heritage sites nearby. The closest heritage site in Cyprus is Painted Churches in the Troodos Region in a distance of 23 mi (or 37 km), South-West. We saw 1 points of interest near this location. In need of a room? We compiled a list of available hotels close to the map centre further down the page.

Since you are here already, you might want to pay a visit to some of the following locations: Kyrenia, Larnaca, Famagusta, Limassol and Ovacik. To further explore this place, just scroll down and browse the available info. 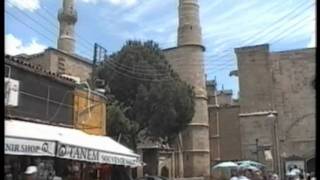 Unfortunately I had too little time to visit Nicosia, a city with a rich history and a lot of sights that must be visited. See more: http://en.wikipedia.org/wiki/Nicosia. 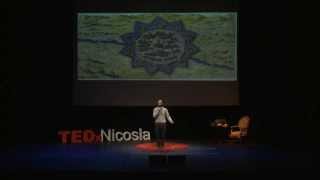 A street map of Nicosia: Diomedes Koufteros at TEDxNicosia

Reading of "A street Map of Nicosia" by Mr. Diomedes Koufteros Tribute to Ms. Niki Marangou, Author. Diomedes is an actor and theatre professional living in Nicosia. He has studied in the US... 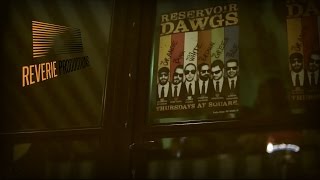 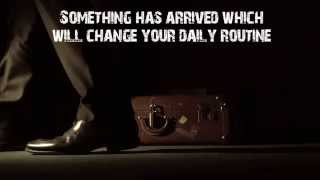 Fun getaway We offer a new form of entertainment which we guarantee will be intellectually stimulating, challenging, exciting and something you'll be talking about for weeks to come with... 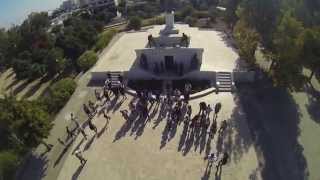 We are super excited and really thankful to have had the opportunity of hosting the 1st Scott Kelby Worldwide Photowalk (WWPW) in Nicosia, Cyprus. Enjoy some aerial footage and photos from... 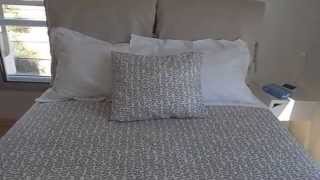 Furnished flats for rent in Nicosia Cyprus - from 55 euro per day http://www.ktimatagora.com/properties-for-rent/1-bedroom-apartment-flat-in-lefkosia-nicosia-centre-nicosia-cyprus-5 http://www.kt... 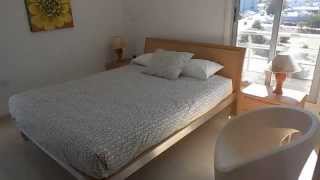 Studios and Apartments for short term rent in Nicosia Cyprus

Studios and One bed apartments for short term rent in Nicosia Cyprus Nicosia short term lettings are fully furnished and equipped and inclusive of all utility bills. They are conveniently... 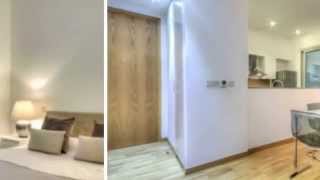 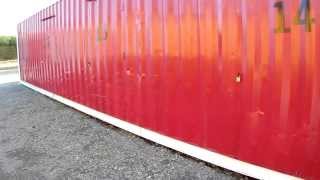 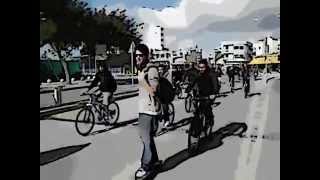 Arabahmet Mosque is situated in the city of Nicosia in the northern part of Cyprus. It was built in the late 16th century. The Mosque is named after a commander of the 1571 Ottoman army. The mosque is the tombs of some important persons of the past in its garden.

Located at 35.1771, 33.3579 (Lat. / Lng.), about 0 miles away.
Wikipedia Article
16th-century mosques, Mosques in the Turkish Republic of Northern Cyprus, Mosques in Nicosia, Visitor attractions in Nicosia

Haydarpasha Mosque or St. Catherine’s Parish Church in Nicosia was originally built by the Lusignans in the 14th century. It has been described by Harry Charles Luke as representing one of the finest examples of Gothic buildings on the island. It was converted to a mosque (the Haydarpasha Mosque) during the Ottoman occupation of the island. More recently it has been a marriage registration office and is currently an art gallery.

Located at 35.1775, 33.366 (Lat. / Lng.), about 0 miles away.
Wikipedia Article
Cathedrals in the Turkish Republic of Northern Cyprus, Mosques in Nicosia, Mosques converted from churches by the Ottoman Empire, 14th-century architecture

Faneromeni School, founded by Archbishop Makarios I in 1857, was the first all-girls school in Cyprus. The founder of the School, Archbishop Makarios I, was instrumental in the establishment of many other schools throughout the island of Cyprus in order to combat illiteracy. The School is located in the historical Faneromeni Square, situated in the centre of the capital and within the Venetian medieval walls of Nicosia.

The Cyprus Library (Greek: Κυπριακή Βιβλιοθήκη Kypriakī́ Vivliothī́kī, Turkish: Kıbrıs Kütüphanesi) is the national library of the Republic of Cyprus.

Ledra Street (Greek: Οδός Λήδρας Odos Lidras, Turkish: Lokmacı Caddesi) is a major shopping thoroughfare in central Nicosia, Cyprus, which links North and South Nicosia. It is the site of the former Ledra Street barricade where the street ran across the United Nations buffer zone. The barricade symbolised the division of Nicosia between the Greek south and Turkish north which was under the control of the unrecognised, self-declared Turkish Republic of Northern Cyprus (TRNC).

Notre Dame de Tyre is a 14th century monastery in Nicosia, Cyprus. The existing building is gothic in style and consists of a square nave, with a semi-octagonal apse, cross vaults an arch covering the western part, a bell tower (built in 1860) and convent buildings to the north of the church. To the east of the nunnery buildings is the sarcophagus of Lady Dampierre, an Abbess of the nunnery. On the church floor are tombstones dating from the 14th and 15th centuries.

Buyuk Han (the Great Inn) is the largest caravansarai on the island of Cyprus and is considered to be one of the finest buildings on the island. Located in North Nicosia, Northern Cyprus, it was built by the Ottomans in 1572, the year after they had seized Cyprus from the Venetians. In the centre of the open courtyard is a mosque with a fountain for pre-prayer ablutions. It became the first city prison under British administration but reverted in 1893 to a hostel for poor families.

The Kyrenia Gate is a gate in the Nicosia walls, in North Nicosia, Cyprus. It was the gate which was used for transport to the northern areas, especially Kyrenia. The gate was built in 1567 by Venetians, as a part of the new city walls. It was restored by the Ottomans in 1821, and a lookout was added to the gate for a probable Greek revolt. Now, the gate is used as a tourism information office by the Nicosia Turkish Municipality.

Faneromeni Square, is an important historical square located within the Venetian walls of Nicosia. It hosts a number of historical buildings and monuments including Faneromeni Church, Faneromeni School, Faneromeni Library,and the Marble Mausoleum.

Shacolas Tower is completed highrise building located in the centre of old Nicosia, the capital of Cyprus in Ledra Street. It is currently the highest building in Nicosia. It is considered a hallmark of the city's old town. The first 5 floors are Debenhams department stores and the 6th floor is considered to be a cafeteria offering a panoramic view of the old city of Nicosia. The 11th floor is an observatory and a museum overlooking the whole capital.

The Hadjigeorgakis Kornesios Mansion is situated near the Archbishopric, in the neighbourhood of Saint Antonios in Nicosia, Cyprus, where the wealthy notables of the Greek community traditionally used to live.

Archbishop's Palace is the official residence and office of the archbishop of Cyprus located in Nicosia. The palace was built next to the "Old Archbishop's Palace" (built in the 17th century), between 1956 and 1960; in neo-Venetian architecture style. Although the palace is not open to the public; the Byzantine Museum, Library of the Archbishopric, Folk Art Museum and the National Struggle Museum located on its grounds are open to the public.

These districts belong to Nicosia.

These are districts that are close by, but belong to a different city than Nicosia.

These are some bigger and more relevant cities in the wider vivinity of Nicosia.