Local time in Mersin is now 06:24 AM (Sunday). The local timezone is named Europe / Istanbul with an UTC offset of 3 hours. We know of 9 airports in the vicinity of Mersin, of which 5 are larger airports. The closest airport in Turkey is Adana Airport in a distance of 39 mi (or 62 km), East. Besides the airports, there are other travel options available (check left side).

Depending on your travel schedule, you might want to pay a visit to some of the following locations: Mezitli, Kazanli, Kuzucubelen, Gozne and Elvanli. To further explore this place, just scroll down and browse the available info. 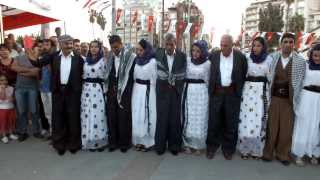 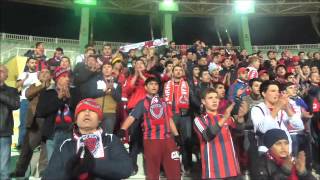 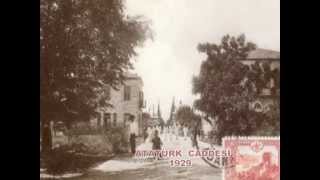 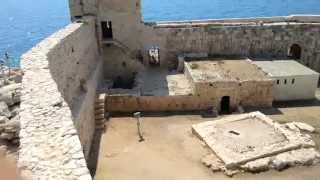 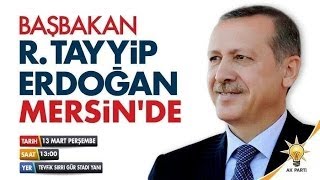 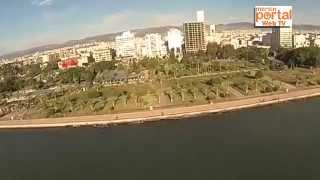 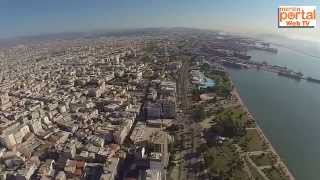 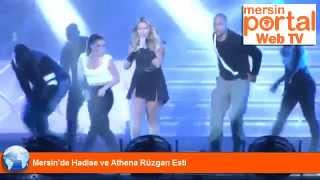 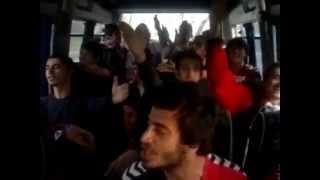 Akdeniz is a municipality and district governorate in Greater Mersin, Turkey. Mersin is one of the 16 metropolitan centers in Turkey with more than one municipality within city borders. Now in Mersin there are four second-level municipalities in addition to Greater Mersin (büyükşehir) municipality.

Yumuktepe (or Yümüktepe) is a tell (ruin mound) at {{#invoke:Coordinates|coord}}{{#coordinates:36|48|5|N|34|36|14|E| | |name= }} within the city borders of Mersin, Turkey. In 1936, the mound was at the outskirts of Mersin. But after the rapid increase of population, now the mound is in the Toroslar municipality of Mersin.

Mersin Harbor is a seaport facility in Mersin, southern Turkey. As one of the largest harbors in the country, it is Turkey's main gateway to the Mediterranean Sea. It was constructed during the 1950s as a major government project.

Located at 36.7833, 34.6167 (Lat. / Lng.), about 1 miles away.
Wikipedia Article
Mediterranean Region, Turkey, Ports and harbours of Turkey, Buildings and structures in Mersin, Architecture in Turkey

Located at 36.8, 34.6167 (Lat. / Lng.), about 0 miles away.
Wikipedia Article
Skyscrapers between 150 and 199 meters, Skyscrapers in Turkey, Mersin, Architecture in Turkey, Economy of Mersin Province, Office buildings in Turkey

Mersin Halkevi is a building in Mersin, Turkey originally built within the scope of the project Halkevleri, but currently used as a cultural center and opera house.

Mersin Museum is the main museum of Mersin, Turkey. It is operated by the Ministry of Culture and Tourism.

Mersin Feneri (The Mersin Lighthouse) is located at the Mediterranean coast in the city of Mersin, Turkey.

Atatürk Park is a public park in Mersin, Turkey.

Catholic Church of Mersin (Turkish: Latin Katolik Kilisesi) is a church in Mersin, Turkey. It is in the business quarters of the city at {{#invoke:Coordinates|coord}}{{#coordinates:36|48|N|34|38|E||| | |name= }} . At the beginning of the 19th century Mersin was a small village and the Christian population of the region was concentrated in nearby Tarsus . But towards the mid 19th century, Mersin flourished as a port of Çukurova (Cilicia).

Edip Burhan Sport Hall (Turkish: Edip Burhan Spor Salonu) is an indoor multi-purpose sport venue that is located in the Yenişehir district of Mersin, Turkey. Opened in 1971, the hall has a seating capacity of 2,700 spectators. It is home to Mersin Büyükşehir Belediyesi S.K. , which plays currently in the Turkish Basketball League.

These are some bigger and more relevant cities in the wider vivinity of Mersin.