Current time in Antalya is now 03:48 PM (Tuesday). The local timezone is named Europe / Istanbul with an UTC offset of 3 hours. We know of 9 airports closer to Antalya, of which 4 are larger airports. The closest airport in Turkey is Antalya International Airport in a distance of 6 mi (or 9 km), East. Besides the airports, there are other travel options available (check left side).

There are two Unesco world heritage sites nearby. The closest heritage site in Turkey is Xanthos-Letoon in a distance of 86 mi (or 138 km), South-West. We saw 1 points of interest near this location. In need of a room? We compiled a list of available hotels close to the map centre further down the page.

Since you are here already, you might want to pay a visit to some of the following locations: Kepez, Muratpasa, Konyaalti, Cakirlar and Dosemealti. To further explore this place, just scroll down and browse the available info. 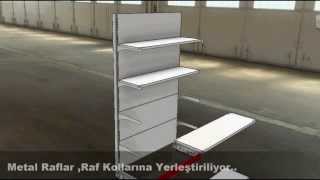 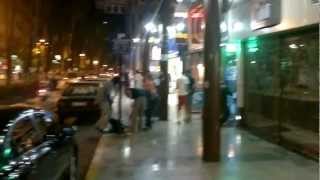 night walk near the old city roads in Antalya Turkey. 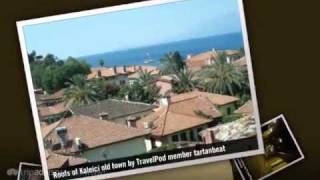 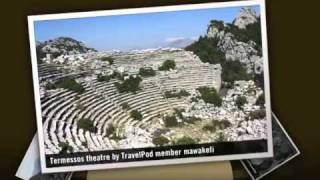 http://tripwow.tripadvisor.com/tripwow/ta-00be-7bc2-beb9?ytv2=1 - Created at TripWow by TravelPod Attractions (a TripAdvisor™ company) Termessos Antalya This ruin is over 2000 years... 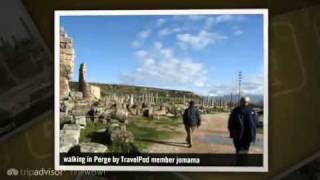 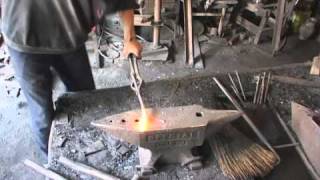 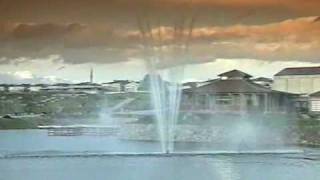 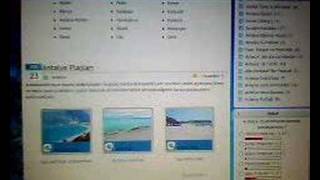 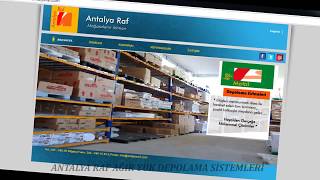 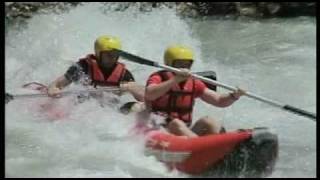 The Hadrian's Gate, or Hadrianus Gate, or Üçkapılar (last one means "The Three Gates" in Turkish) is a triumphal arch which was built in the name of the Roman emperor Hadrian, who visited Antalya in the year 130. It has three arched gates. According to the legend, Sultan Belkis, the Queen of Sheba, is said to have passed under those gates and enjoyed a happy day in the palace in Aspendos on her way to visit King Solomon.

Antalya Ulu Camii (Grand Mosque), also called Yivli Minare Camii (Fluted Minaret Mosque), is a historical mosque in Antalya. It is part of a külliye (complex of structures) which includes the Gıyaseddin Keyhüsrev Medrese, Seljuk and Dervish lodge, and the vaults of Zincirkıran and Nigar Hatun. The mosque is located in Kaleiçi (the old town centre) along Cumhuriyet Caddesi, next to Kalekapısı Meydanı.

The Murat Paşa Mosque (Turkish: Murat Paşa Camii) is an Ottoman mosque in the Muratpaşa borough of Antalya, Turkey. It was commissioned by Grand Vizier Kuyucu Murad Pasha in 1570 and is covered with a high dome upon a ten-corner frame, with the inscriptions on its inner walls running all through the internal facade in a ribbon while presenting the most beautiful example of the Turkish-Seljuk art of calligraphy. The altar next to the marble pulpit worked with reliefs is a simple construction.

Hıdırlık Tower is a landmark tower of tawny stone in Antalya, Turkey, where Kaleiçi meets Karaalioglu Park. It is believed that the ruling Roman Empire built this in the second century CE on a square plan. The same century, it was turned into circular tower. It has since been used as a fortification or a lighthouse. The tower is situated at the southern side of the place, where the land walls of the city join the sea walls.

Located at 36.8813, 30.7035 (Lat. / Lng.), about 2 miles away.
Wikipedia Article
Buildings and structures in Antalya, Fortification in Turkey, Lighthouses in Turkey, 2nd-century architecture, Visitor attractions in Antalya

Yavuz Selim is one of the neighbourhoods in Etimesgut town of Ankara, Turkey. It is between Güzelkent and Fatih Mahallesi. The district is about 30 km to the Ankara city centre, and 60 km to the Esenboğa International Airport.

Kılıçarslan is a village in the District of Sinanpaşa, Afyonkarahisar Province, Turkey.

Antalya Centennial Archery Field (Turkish: Antalya 100. Yıl Okçuluk Sahası) is an archery field located in Antalya, Turkey. Situated in Meltem neighborhood, the archery field on lawn has the dimensions 140 m × 175 m ( ft ×  ft), where 50 targets can be placed. İt has a seating capacity for 500 spectators. The venue was leased to the Antalya Archery Club (Antalya Okçuluk İhtisas Kulübü) on November 17, 1998 for 49 years by its owner, the Directorate General of Youth and Sports.

These districts belong to Antalya.

These are some bigger and more relevant cities in the wider vivinity of Antalya.