Time in İzmit is now 12:25 AM (Monday). The local timezone is named Europe / Istanbul with an UTC offset of 3 hours. We know of 10 airports closer to İzmit, of which 4 are larger airports. The closest airport in Turkey is Cengiz Topel Airport in a distance of 9 mi (or 14 km), East. Besides the airports, there are other travel options available (check left side).

There are two Unesco world heritage sites nearby. The closest heritage site in Turkey is Historic Areas of Istanbul in a distance of 52 mi (or 83 km), West. In need of a room? We compiled a list of available hotels close to the map centre further down the page.

Since you are here already, you might want to pay a visit to some of the following locations: Goelcuek, Bahcecik, Derince, Korfez and Degirmendere. To further explore this place, just scroll down and browse the available info. 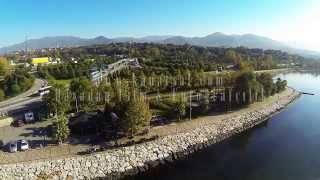 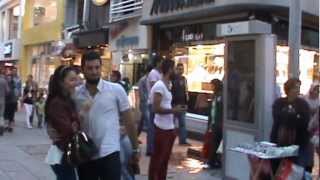 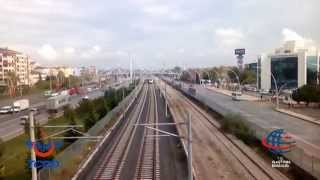 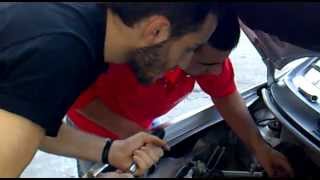 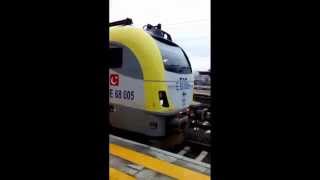 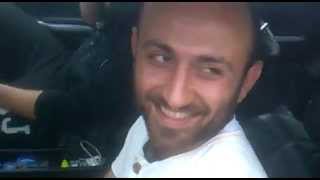 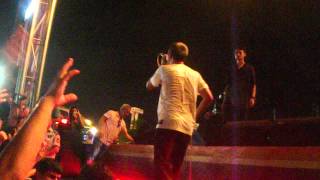 Nicomedia was an ancient city in what is now Turkey, founded in 712/11 BC as a Megarian colony and was originally known as Astacus. After being destroyed by Lysimachus, it was rebuilt by Nicomedes I of Bithynia in 264 BC under the name of Nicomedia, and has ever since been one of the most important cities in northwestern Asia Minor. Hannibal came to Nicomedia in his final years and committed suicide in nearby Libyssa. The historian Arrian was born there.

The University of Kocaeli (KOU) is a state university in Kocaeli, Turkey. It was founded as the Academy of Engineering and Architecture of Kocaeli in 1976. The electrical and mechanical engineering departments, basic sciences, and department of modern languages were the original departments of the academy. It became a part of Yıldız University in 1982. On July 1992, the Turkish government decided to build 22 universities nationwide, including Kocaeli University.

İzmit Central Station is the main railway station in İzmit. The station is a major rail hub and one of the busiest railway stations in Turkey. In 2009, the station saw 912,500 boardings; the most in its history. 50% of those boardings was toward Haydarpaşa Terminal in İstanbul. The new station was built in 1977 after replacing the original station.

These districts belong to İzmit.

These are some bigger and more relevant cities in the wider vivinity of İzmit.