Local time in Zonguldak is now 10:07 AM (Friday). The local timezone is named Europe / Istanbul with an UTC offset of 3 hours. We know of 7 airports in the vicinity of Zonguldak, of which two are larger airports. The closest airport in Turkey is Zonguldak Airport in a distance of 16 mi (or 25 km), East. Besides the airports, there are other travel options available (check left side).

There is one Unesco world heritage site nearby. It's City of Safranbolu in a distance of 48 mi (or 78 km), East. Looking for a place to stay? we compiled a list of available hotels close to the map centre further down the page.

When in this area, you might want to pay a visit to some of the following locations: Kozlu, Kilimli, Beycuma, Filyos and Caycuma. To further explore this place, just scroll down and browse the available info. 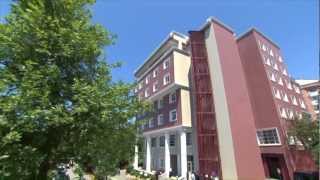 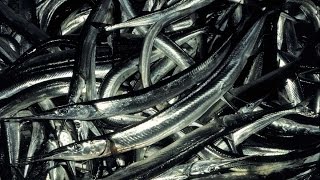 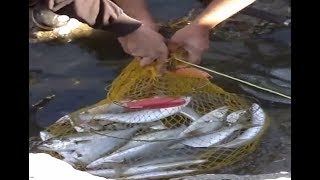 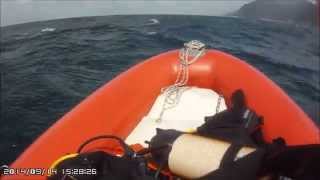 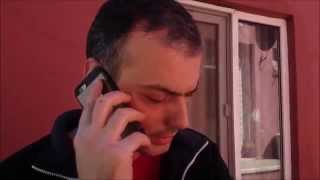 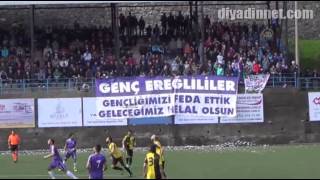 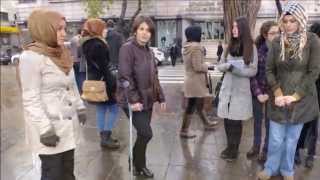 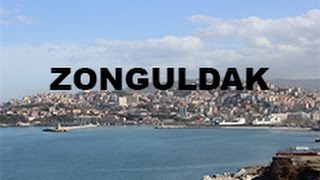 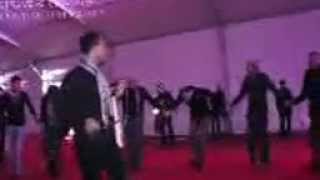 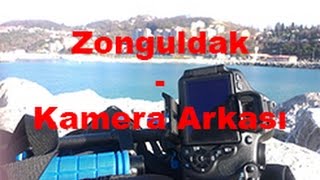 Kozlu Dam is a dam in Turkey. The development was backed by the Turkish State Hydraulic Works.

Gökgöl Cave is a cave in Zonguldak Province, Turkey

Kozlu is a town in the central district of Zonguldak Province, Turkey. It is situated at the coast of Black Sea. At {{#invoke:Coordinates|coord}}{{#coordinates:41|26|N|31|45|E||| | |name= }} it is west of Zonguldak . But it is almost merged with the city. The population of Kozlu is 34739, more than most other towns. as of 2010. It is a relatively a new town founded after coal mines around Zonguldak were discovered. In 1926 the coal company of Kozlu was founded and Kozlu flourished .

Kilimli is a town in the central district of Zonguldak Province, Turkey. It is situated at the coast of Black Sea. At {{#invoke:Coordinates|coord}}{{#coordinates:41|29|N|31|50|E||| | |name= }} it is at the east of Zonguldak . But it is almost merged with bıth Zonguldak and Çatalağzı, a town at the east of Kilimli . The population of Kilimli is 24393 . as of 2010. It is a relatively a new town founded after coal mines around Zonguldak were discovered.

These are some bigger and more relevant cities in the wider vivinity of Zonguldak.