Current time in İstanbul is now 08:30 AM (Monday). The local timezone is named Europe / Istanbul with an UTC offset of 3 hours. We know of 10 airports near İstanbul, of which 4 are larger airports. The closest airport in Turkey is Atatürk International Airport in a distance of 7 mi (or 12 km), West. Besides the airports, there are other travel options available (check left side).

There are several Unesco world heritage sites nearby. The closest heritage site in Turkey is Historic Areas of Istanbul in a distance of 2 mi (or 3 km), East. If you need a hotel, we compiled a list of available hotels close to the map centre further down the page.

While being here, you might want to pay a visit to some of the following locations: Mahmutbey, Kemerburgaz, UEmraniye, Cekmekoey and Adalar. To further explore this place, just scroll down and browse the available info. 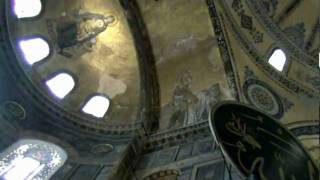 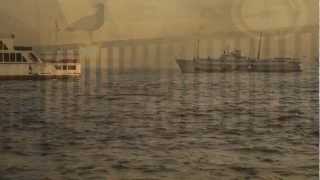 Since 2001, İstanbul Hotel Bulvar Palas has been sharing the special experiences, wit you esteemed guest is four stars classification. It has a good location in İstanbul hotels. It is in... 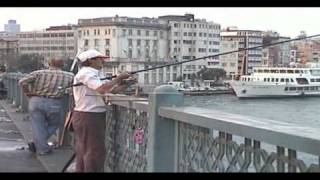 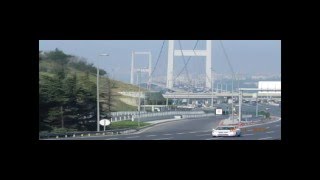 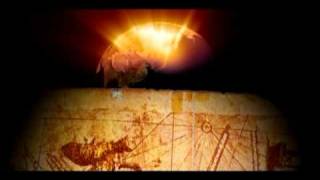 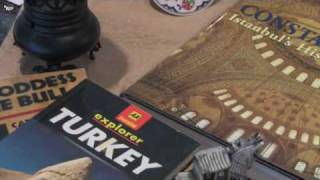 Planning to travel to Turkey? Watch our short video and visit http://www.toptenturkey.com. In our popular guide, find lots of info, popular places to visit, museums, must do things in Turkey,... 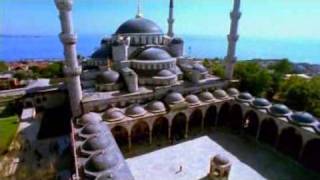 We provide a facility to easily update, amend or cancel your hotel reservation. Our customer service representatives are on hand 24 hours a day, 7 days a week should you need us. You can contact... 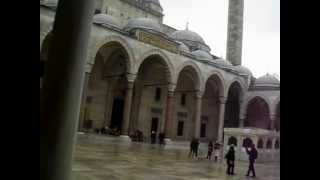 Sounds of Azan from the largest mosque in Istanbul (Süleymaniye Mosque)

It was a great pleasure to listen to the sounds of Azan coming from Istanbul's mosques while I was standing on the terrace of the highest and largest Mosque (Süleymaniye Mosque/Süleymaniye... 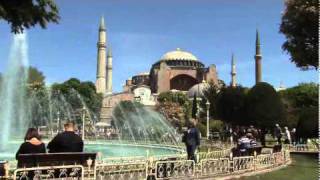 Join novelist Ayşe Kulin for a tour of her home town, Istanbul -- the largest city of Turkey. 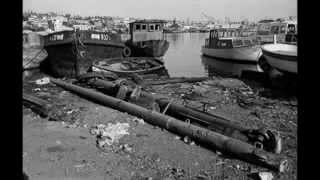 Church of the Holy Apostles

The Church of the Holy Apostles, also known as the Imperial Polyándreion (imperial cemetery), was an Eastern Orthodox church in Constantinople, capital of the Eastern Roman Empire. The first structure dates to the 4th century, though future emperors would add to and improve on the space. It was second in size and importance only to the Hagia Sophia among the great churches of the capital.

Istanbul is the largest city in Turkey, constituting the country's economic, cultural, and historical heart. With a population of 13.9 million, the city forms one of the largest urban agglomerations in Europe and is among the largest cities in the world by population within city limits. Istanbul's vast area of 5,343 square kilometers is coterminous with Istanbul Province, of which the city is the administrative capital.

The Fatih Mosque or Conqueror's Mosque in English) is an Ottoman imperial mosque located in the Fatih district of Istanbul, Turkey. It was one of the largest examples of Turkish-Islamic architecture in Istanbul and represented an important stage in the development of classic Turkish architecture. It is named after Fatih Sultan Mehmed, the Ottoman sultan who captured Constantinople in 1453.

The Column of Marcian is a Roman honorific column erected in Constantinople by the praefectus urbi Tatianus (450-c.452) and dedicated to the Emperor Marcian (450-57). It is located in the present-day Fatih district of Istanbul. The column is not documented in any late Roman or Byzantine source and its history has to be inferred from its location, style and dedicatory inscription. The column is carved from red-grey Egyptian granite, in two sections.

The Valens Aqueduct is a Roman aqueduct which was the major water-providing system of the Eastern Roman capital of Constantinople. Completed by Roman Emperor Valens in the late 4th century AD, it was restored by several Ottoman Sultans, and is one of the most important landmarks of the city.

The Church of St. Polyeuctus (Greek: Ἅγιος Πολύευκτος, Hagios Polyeuktos) was an ancient Byzantine church in Constantinople built by the noblewoman Anicia Juliana and dedicated to Saint Polyeuctus. Intended as an assertion of Juliana's own imperial lineage, it was a lavishly decorated building, and the largest church of the city before the construction of the Hagia Sophia.

The Aviation Martyrs' Monument (Turkish: Hava Şehitleri Anıtı or formerly Tayyare Şehitleri Abidesi), located in Fatih district of Istanbul, Turkey, is a memorial dedicated to the first soldiers of the Ottoman aviation squadrons to be killed in flight accidents. In Islam, one use of the term "martyrs" is as an honorific for Muslims who have died fighting defending their country.

Mosque with the Spiral Minaret

The Mosque with the Spiral Minaret (Turkish: Burmalı Mescit Camii or Burmalı Minare Camii) is a 16th century Ottoman mosque in Şarachane park, Fatih district, Istanbul, Turkey. Built in 1550 on behalf of Emin Nuretti Efendi, qadi 'asker of Egypt, it is named for its spiraling (burmalı) brick minaret, a copy of a Seljuq design that is unique in Istanbul. The mosque is not domed, but has a pitched porch, which rests on four reused Byzantine Corinthian stone columns.

Forum of the Ox

The Forum of the Ox (Latin: Forum Bovis, Greek: ὁ Bοῦς, meaning "the Ox") was a public square in the city of Constantinople. Used also as place for public executions and torture, it disappeared completely after the end of the Byzantine Empire.

These districts belong to İstanbul.

These are districts that are close by, but belong to a different city than İstanbul.

These are some bigger and more relevant cities in the wider vivinity of İstanbul.