Local time in Ereğli is now 07:49 AM (Monday). The local timezone is named Europe / Istanbul with an UTC offset of 3 hours. We know of 8 airports in the vicinity of Ereğli, of which two are larger airports. The closest airport in Turkey is Zonguldak Airport in a distance of 38 mi (or 61 km), North-East. Besides the airports, there are other travel options available (check left side).

There is one Unesco world heritage site nearby. It's City of Safranbolu in a distance of 66 mi (or 106 km), East.

Depending on your travel schedule, you might want to pay a visit to some of the following locations: Alapli, Ormanli, Yigilca, Akcakoca and Kozlu. To further explore this place, just scroll down and browse the available info. 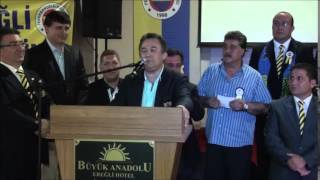 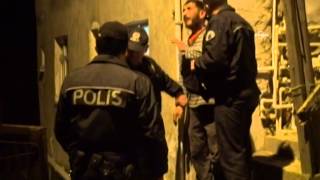 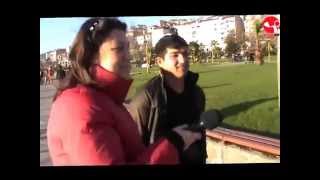 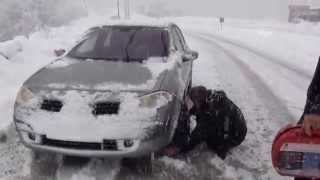 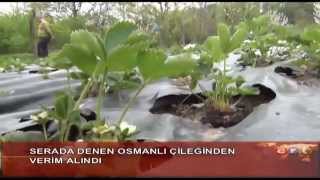 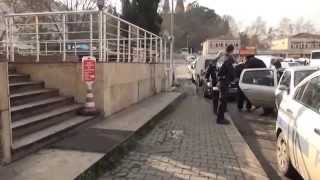 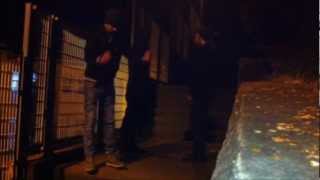 Heraclea Pontica, an ancient city on the coast of Bithynia in Asia Minor, at the mouth of the river Lycus. It was founded by the Greek city-state of Megara c.560-558 and was named after Heracles whom the Greeks believed entered the underworld at a cave on the adjoining Archerusian promontory. The colonists soon subjugated the native Mariandynians but agreed to terms that none of the latter, now helot-like serfs, be sold into slavery outside their homeland.

'Kepez is a town in Zonguldak province, Turkey, on the shore of the Black Sea. Kepez is situated at the mouth of the Kepez River and is contiguous with the city of Karadeniz Eregli. Kepez is adjacent to the Erdemir steel plant.

The Battle of Tzirallum was one of the Civil wars of the Tetrarchy fought in 313 near Heraclea between the Roman armies of emperors Licinius and Maximinus.

Çaylıoğlu is a town in Ereğli district of Zonguldak Province, Turkey. It is situated to the north of Ereğli at {{#invoke:Coordinates|coord}}{{#coordinates:41|18|N|31|25|E||| | |name= }}. It is almost merged to Ereğli. The population of Çaylıoğlu is 1933 as of 2011. The settlement was founded in 1800s by a clan from Haymana in Ankara Province. The name of the settlement refers to the name of the clan. In 1950 s the main economic activity of the settlement was services in manganese mines around.

These districts belong to Ereğli.

These are some bigger and more relevant cities in the wider vivinity of Ereğli.