Local time in Eskişehir is now 09:21 AM (Sunday). The local timezone is named Europe / Istanbul with an UTC offset of 3 hours. We know of 10 airports in the vicinity of Eskişehir, of which 4 are larger airports. The closest airport in Turkey is Anadolu University Airport in a distance of 2 mi (or 4 km), North. Besides the airports, there are other travel options available (check left side).

There are two Unesco world heritage sites nearby. The closest heritage site in Turkey is Bursa and Cumalıkızık: the Birth of the Ottoman Empire in a distance of 82 mi (or 132 km), West. Looking for a place to stay? we compiled a list of available hotels close to the map centre further down the page.

When in this area, you might want to pay a visit to some of the following locations: Odunpazari, Tepebasi, Hekimdag, Mihalgazi and Saricakaya. To further explore this place, just scroll down and browse the available info. 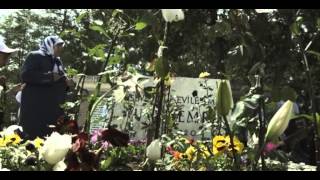 Are you ready to explore this modern, lively, cosmopolitan city on the banks of the Porsuk river. 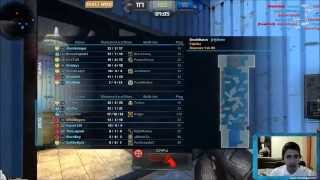 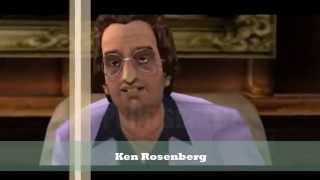 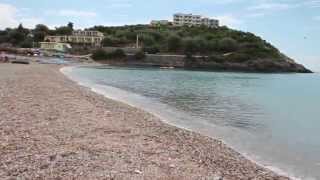 In august 2014.Travelling to Albania.We had so much fun.We travelled nearly 6 cities,especially coast areas.We liked Albania very much.You guys should go to Albania in summer.Albanian people... 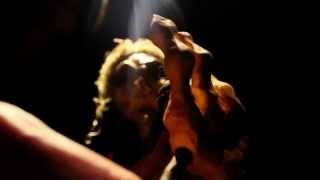 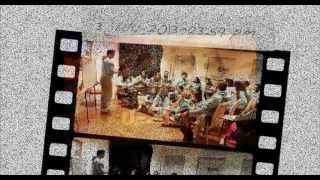 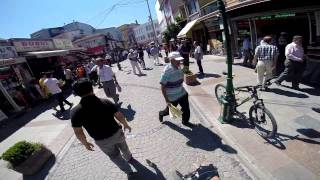 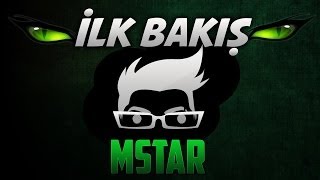 Dorylaeum or Dorylaion was an ancient city in Anatolia. It is now in ruins near the city of Eskişehir, Turkey. Its original location was about 10km southwest of Eskişehir, at a place now known as Karaca Hisar; about the end of the fourth century B.C. it was moved to a location north of modern Eskişehir. The city existed under the Phrygians but may have been much older. It was a Roman trading post.

Eskişehir is a city in northwestern Turkey and the capital of the Eskişehir Province. According to the 2011 census, the population of the city is 648,396. The city is located on the banks of the Porsuk River, 792 m above sea level, where it overlooks the fertile Phrygian Valley. In the nearby hills one can find hot springs. The city is 233 km to the west of Ankara, 330 km to the southeast of Istanbul and 78 km to the northeast of Kütahya.

Located at 39.81, 30.5194 (Lat. / Lng.), about 2 miles away.
Wikipedia Article
Airports in Turkey, Architecture in Turkey, University and college airports

The second Battle of Dorylaeum took place at Dorylaeum on October 25, 1147, during the Second Crusade. Conrad III, running out of provisions, stopped there to rest, and his army of 20,000 men was badly defeated by the Seljuk Turks led by Mesud I. The Germans were unable to continue the Crusade, and Conrad made his way (with his remaining army of 2,000 men) to the army led by Louis VII of France, although the Crusade eventually failed completely.

Located at 39.7833, 30.5167 (Lat. / Lng.), about 1 miles away.
Wikipedia Article
Battles of the Second Crusade, Battles involving the Sultanate of Rum, Conflicts in 1147, History of Eskişehir Province

Odunpazarı (literally "wood market" in Turkish), is a metropolitan district of Eskişehir Province in the Central Anatolia region of Turkey. Odunpazarı is one of the central districts of Eskişehir along with the district of Tepebaşı.

These districts belong to Eskişehir.

These are some bigger and more relevant cities in the wider vivinity of Eskişehir.