Çanakkale in Çanakkale with it's 87,791 inhabitants is located in Turkey about 341 mi (or 549 km) west of Ankara, the country's capital.

Local time in Çanakkale is now 06:28 PM (Friday). The local timezone is named Europe / Istanbul with an UTC offset of 3 hours. We know of 13 airports in the wider vicinity of Çanakkale, of which 5 are larger airports. The closest airport in Turkey is Çanakkale Airport in a distance of 1 mi (or 2 km), South-East. Besides the airports, there are other travel options available (check left side).

There are several Unesco world heritage sites nearby. The closest heritage site in Turkey is Archaeological Site of Troy in a distance of 17 mi (or 27 km), South-West. If you need a place to sleep, we compiled a list of available hotels close to the map centre further down the page.

Depending on your travel schedule, you might want to pay a visit to some of the following locations: Merkez, Eceabat, Intepe, Umurbey and Kirazli. To further explore this place, just scroll down and browse the available info. 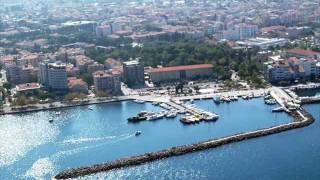 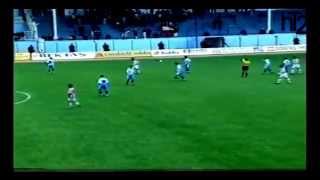 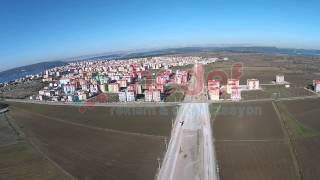 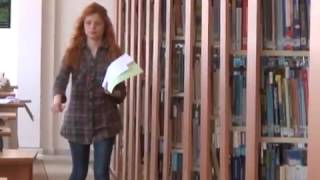 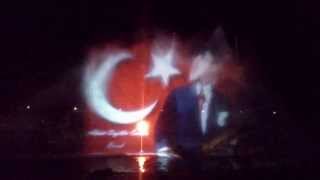 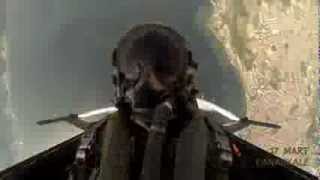 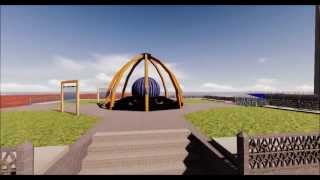 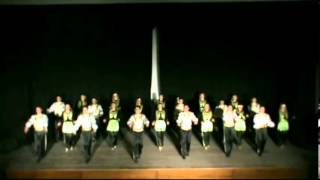 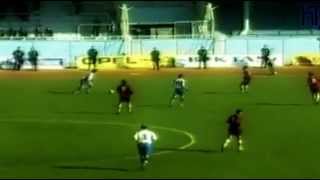 For other uses, see Abydos (disambiguation) Abydos, an ancient city of Mysia, in Asia Minor, situated at Nara Burnu or Nagara Point on the best harbor on the Asiatic shore of the Hellespont. Across Abydos lies Sestus on the European side, marking one of the narrowest points of the Dardanelles, slightly more than a nautical mile broad (the narrrowest point is at Çanakkale). The strategic site has been a prohibited zone in the 20th century. Hero and Leander's story took place near Abydos.

Çanakkale is a town and seaport in Turkey, in Çanakkale Province, on the southern (Asian) coast of the Dardanelles at their narrowest point. The population of the town is 106,116 (2010 estimate). The current mayor is Ülgür Gökhan. Çanakkale Province, like Istanbul Province, has territory in both Europe and Asia. Ferries cross here to the northern (European) side of the strait. The city is the nearest major town to the site of ancient Troy.

Çanakkale Airport is an airport in the city of Çanakkale, Turkey. Airport has one Runway, configured as 04-22 direction and 1800x30 m length. Total passenger traffic was 18,423 in 2009. The busiest days of the airport are 18 March and 25 April every year. Those days are significant days in Turkish World War I history.

Kilitbahir Castle is a fortress on the west side of the Dardanelles, opposite the city of Çanakkale, where there is a corresponding fortress (Kale-i Sultaniye), from which Çanakkale takes its name. The two castles were constructed by Fatih Sultan Mehmet in 1463 to control the straits at their narrowest point. Kilitbahir's name, meaning "lock of the sea", reflects this defensive purpose.

Xerxes' Pontoon Bridges were constructed in 480 BC during the second Persian invasion of Greece upon the order of Xerxes I of Persia for the purpose of Xerxes’ army to traverse the Hellespont (the present day Dardanelles) from Asia into Thrace, then also controlled by Persia (in the European part of modern Turkey). The bridges were described by the ancient Greek historian Herodotus in his Histories, but little other evidence confirms Herodotus' story in this respect.

These are some bigger and more relevant cities in the wider vivinity of Çanakkale.