Local time in Konya is now 01:43 AM (Thursday). The local timezone is named Europe / Istanbul with an UTC offset of 3 hours. We know of 8 airports in the vicinity of Konya, of which 4 are larger airports. The closest airport in Turkey is Konya Airport in a distance of 9 mi (or 14 km), North-East. Besides the airports, there are other travel options available (check left side).

There is one Unesco world heritage site nearby. It's Neolithic Site of Çatalhöyük in a distance of 23 mi (or 38 km), South-East. If you need a place to sleep, we compiled a list of available hotels close to the map centre further down the page.

Depending on your travel schedule, you might want to pay a visit to some of the following locations: Selcuklu, Karatay, Meram, Sille and Hatip. To further explore this place, just scroll down and browse the available info. 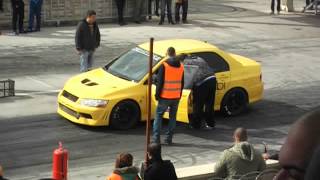 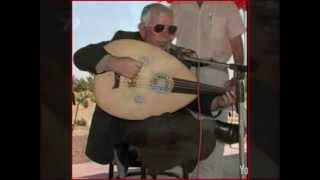 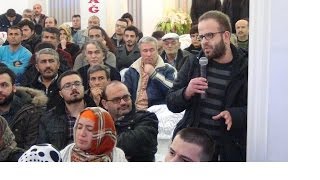 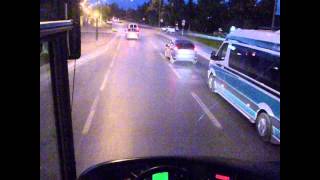 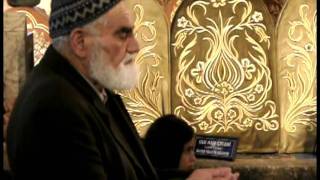 Konya home of the whirling dervishes. A great place to shop for carpets. view images of Turkey at http://WilsonStockPhotos.com. 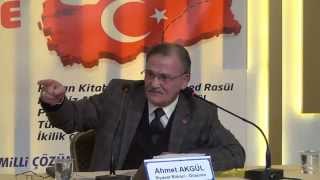 Jalāl ad-Dīn Muhammad Balkhī, also known as Jalāl ad-Dīn Muhammad Rūmī (جلال‌الدین محمد رومی), and more popularly in the English-speaking world simply as Rumi (30 September 1207 – 17 December 1273), was a 13th-century Persian poet, jurist, theologian, and Sufi mystic. Iranians, Turks, Afghans, Tajiks, and other Central Asian Muslims as well as the Muslims of the Indian subcontinent have greatly appreciated his spiritual legacy in the past seven centuries.

Konya Atatürk Stadium (Turkish: Konya Atatürk Stadı) is a multi-purpose stadium in Konya, Turkey. It is currently used mostly for football matches and is the home ground of Konyaspor. The stadium holds 22,559 people and was built in 1950.

Alâeddin Mosque is the principal monument on the citadel of Konya, Turkey. The building served as the “Mosque of the Throne” for the Seljuq Sultans of Rum and contains the dynastic mausoleum. It was constructed in stages between the mid-12th and mid-13th centuries. Both the citadel and the mosque bear the name of sultan 'Ala al-Din Kayqubad I (Alâeddin Tepesi and Alâeddin Camii).

Aziziye Mosque is an Ottoman mosque in Konya, Turkey.

These are some bigger and more relevant cities in the wider vivinity of Konya.