Two hills form the 37 ha site on the Southern Anatolian Plateau. The taller eastern mound contains eighteen levels of Neolithic occupation between 7400 bc and 6200 bc, including wall paintings, reliefs, sculptures and other symbolic and artistic features. Together they testify to the evolution of social organization and cultural practices as humans adapted to a sedentary life. The western mound shows the evolution of cultural practices in the Chalcolithic period, from 6200 bc to 5200 bc. Çatalhöyük provides important evidence of the transition from settled villages to urban agglomeration, which was maintained in the same location for over 2,000 years. It features a unique streetless settlement of houses clustered back to back with roof access into the buildings. 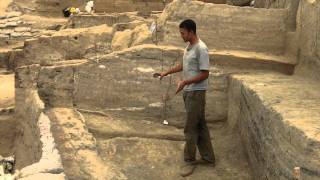 At the end of his summer field school, Henry tells his excavation story of building 104 in the South area at Çatalhöyük. 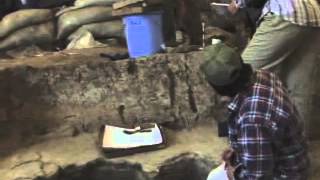 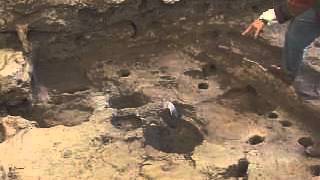 Video diary (14 June) of the excavation of the "kitchen" area in the south of Building 3 in the BACH Area of Çatalhöyük (boundary ridge F.645, numerous postholes, SW platform F.169) recorded... 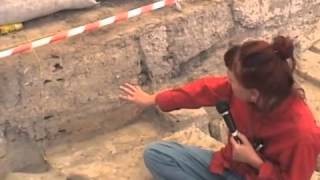 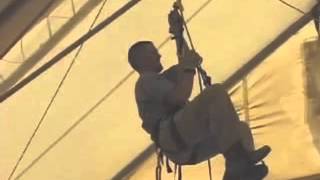 First video record of the mountaineering trapeze set in the BACH shelter for aerial photography in 2001 at the archaeological project of Çatalhöyük, Turkey. ... 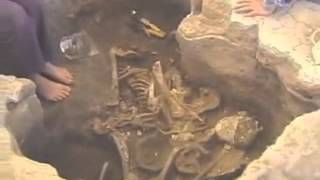