Antakya in Antakya İlçesi (Hatay) with it's 210,000 residents is a town located in Turkey about 313 mi (or 504 km) south-east of Ankara, the country's capital place.

Time in Antakya is now 04:49 AM (Sunday). The local timezone is named Europe / Istanbul with an UTC offset of 3 hours. We know of 8 airports nearby Antakya, of which 5 are larger airports. The closest airport in Turkey is Hatay Airport in a distance of 13 mi (or 21 km), North-East. Besides the airports, there are other travel options available (check left side).

There are several Unesco world heritage sites nearby. The closest heritage site is Ancient Villages of Northern Syria in Syria at a distance of 39 mi (or 63 km). Need some hints on where to stay? We compiled a list of available hotels close to the map centre further down the page.

Being here already, you might want to pay a visit to some of the following locations: Hidirbey, Harbiye, Karacay, Altinoezue and Senkoy. To further explore this place, just scroll down and browse the available info. 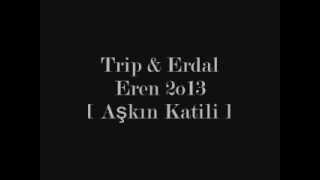 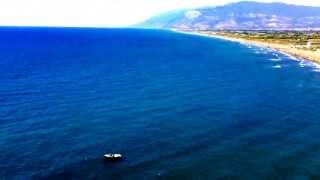 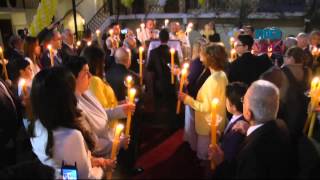 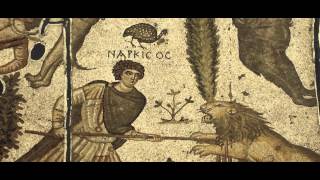 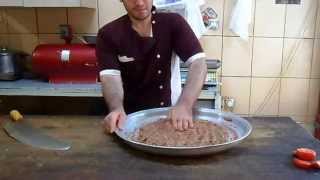 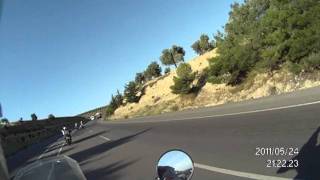 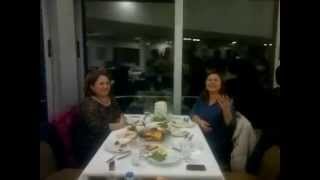 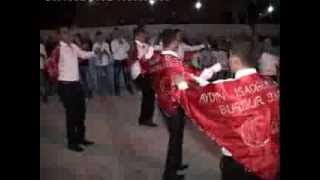 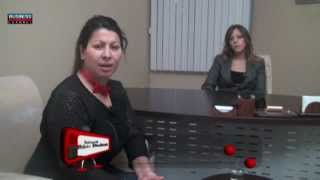 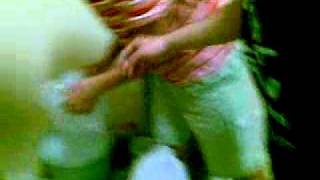 For other uses please see Siege of Antioch (disambiguation) {{#invoke: Navbox | navbox }} The Siege of Antioch took place during the First Crusade in 1097 and 1098. The first siege, by the crusaders against the Muslim-held city, lasted from 21 October 1097 to 2 June 1098. Antioch lay on the crusaders' route to Palestine, and anticipating that it would be attacked the Muslim governor of the city, Yaghi-Siyan, began stockpiling food and sending requests for help.

Syria was an early Roman province, annexed to the Roman Empire in 64 BC by Pompey, as a consequence of his military presence in the Levant, after pursuing victory in the Third Mithridatic War. Following the Jewish-Roman wars, Syria was merged with Judaea in 135 CE, creating the larger province of Syria Palaestina. It remained under Roman, and subsequently Byzantine, rule for several centuries, until falling to the Islamic conquests.

The Battle of Antioch in 145 BC saw the defeat and overthrow of Seleucid king Alexander Balas by Ptolemy VI Philometor of Egypt, but the Egyptian pharaoh died in the battle. This battle is also known as the Battle of the Oenoparus.

The Hatay Archaeology Museum (Turkish: Hatay Arkeoloji Müzesi) is the archaeology museum of Hatay Province, Turkey. It is known for its extensive collection of Roman and Byzantine Era mosaics. The museum is located in Antakya, the main city of Hatay. Construction of the museum started in 1934 on the recommendation of the French archaeologist and antiquities inspector M. Prost. It was completed in 1938 and came under Turkish control in 1939 following Hatay's unification with Turkey.

La Roche-Guillaume was a medieval fortress of the Knights Templar located near the Syrian Gates in what is now the Hatay Province of Turkey. Its exact location is the subject of debate.

The Church of Saint Peter near Antakya, Turkey, is composed of a cave carved into the mountainside on Mount Starius with a depth of 13 m (42 ft. ), a width of 9.5 m (31 ft. ) and a height of 7 m (23 ft). This cave, which was used by early Christians in the Antakya region, is one of Christianity's oldest churches.

The 526 Antioch earthquake was a major earthquake that hit Syria and Antioch in the Byzantine Empire in 526. It struck during late May, probably between May 20–29, at mid-morning, killing approximately 250,000 people. The earthquake was followed by a fire that destroyed most of the buildings left standing by the earthquake. The maximum intensity in Antioch is estimated to be between VIII (destructive) and IX (violent) on the Mercalli intensity scale.

Küçükdalyan is a town in the central district of Hatay Province, Turkey. At {{#invoke:Coordinates|coord}}{{#coordinates:36|13|N|36|10|E||| | |name= }} Küçükdalyan is situated to the east of Asi River (Orontes of the antiquity) and it is almost merged to Antakya. The population of Küçükdalyan is 9185 as of 2011. A part of the town is actually founded in ancient Antiocheia (Antioch) and is officially declared SIT area (Archaeological site).

These districts belong to Antakya.

These are districts that are close by, but belong to a different city than Antakya.

These are some bigger and more relevant cities in the wider vivinity of Antakya.