Current time in Kayseri is now 08:42 AM (Sunday). The local timezone is named Europe / Istanbul with an UTC offset of 3 hours. We know of 11 airports near Kayseri, of which 5 are larger airports. The closest airport in Turkey is Kayseri Erkilet Airport in a distance of 3 mi (or 4 km), North. Besides the airports, there are other travel options available (check left side).

There are two Unesco world heritage sites nearby. The closest heritage site in Turkey is Göreme National Park and the Rock Sites of Cappadocia in a distance of 35 mi (or 56 km), West. If you need a hotel, we compiled a list of available hotels close to the map centre further down the page.

While being here, you might want to pay a visit to some of the following locations: Melikgazi, Talas, Hacilar, Kocasinan and Erkilet. To further explore this place, just scroll down and browse the available info. 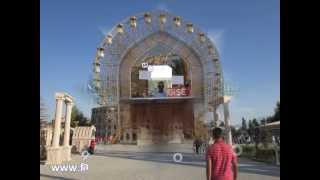 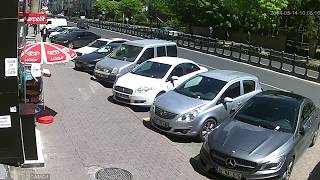 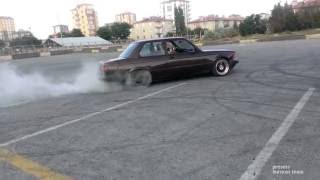 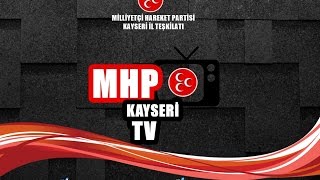 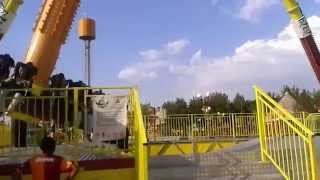 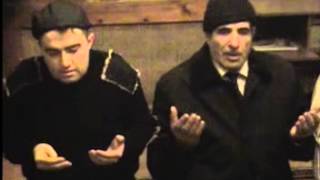 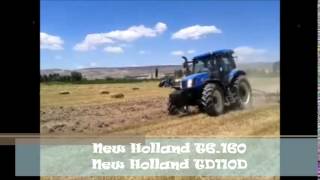 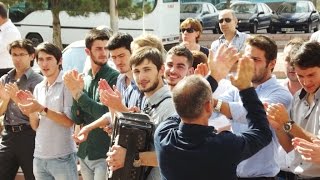 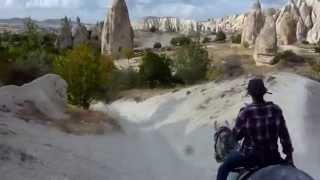 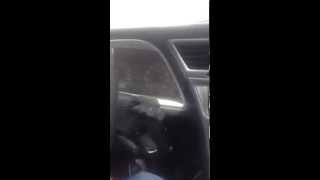 Erkilet Airport or Kayseri Erkilet Airport (Turkish: Kayseri Erkilet Havaalanı) is a military airbase and public airport located 5 km north of Kayseri in the Kayseri Province of Turkey. The airport is able to accommodate jets the size of the Boeing 747. However, smaller jets like the Boeing 737 and Boeing 757 are more commonly seen there. The prior capacity of the airport was 600,000 passengers per year.

Erciyes University is a Turkish institute of higher education located in Kayseri, Turkey. As of 4 April 2006, a total of 28,474 students were studying for their bachelors degree and postgraduate studies.

Kayseri Atatürk Stadium, opened in 1964, was a multi-purpose stadium in Kayseri, Turkey. It was mainly used for football matches, and was shared by the two largest clubs in the region, Kayserispor who currently play in the Turkcell Super League and Kayseri Erciyesspor who were last season relegated into the Turkish Second Division. The stadium was able to hold 26,500 people, and was mostly uncovered.

1967 Kayseri Atatürk Stadium disaster refers to an occurrence of football hooliganism, resulting in 40 deaths and at least 300 injuries (according to newspaper Hürriyet 's headline 600), during the football match held on September 17, 1967 between the clubs of Kayserispor and Sivasspor at the Atatürk Stadium of Kayseri in Turkey. It was the worst sports-related violence to occur in Turkey.

These are some bigger and more relevant cities in the wider vivinity of Kayseri.