Time in Trabzon is now 09:40 PM (Tuesday). The local timezone is named Europe / Istanbul with an UTC offset of 3 hours. We know of 8 airports closer to Trabzon, of which 3 are larger airports. The closest airport in Turkey is Trabzon International Airport in a distance of 3 mi (or 5 km), East. Besides the airports, there are other travel options available (check left side).

There is one Unesco world heritage site nearby. It's Great Mosque and Hospital of Divriği in a distance of 141 mi (or 227 km), South-West. In need of a room? We compiled a list of available hotels close to the map centre further down the page.

Since you are here already, you might want to pay a visit to some of the following locations: Caglayan, Esiroglu, Yomra, Derecik and Akcaabat. To further explore this place, just scroll down and browse the available info. 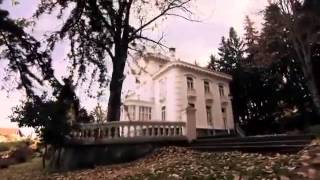 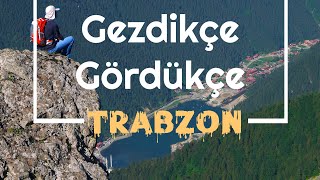 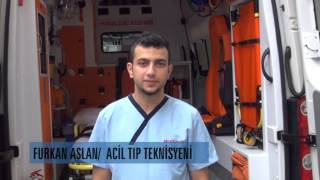 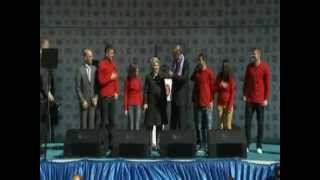 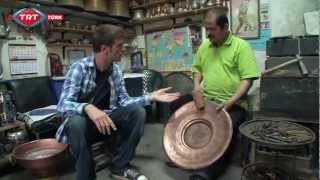 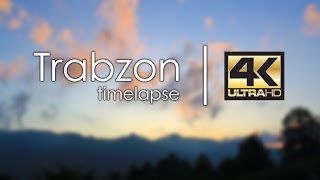 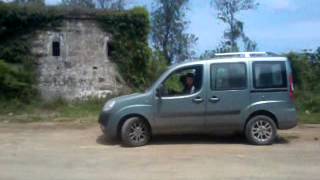 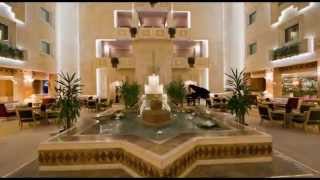 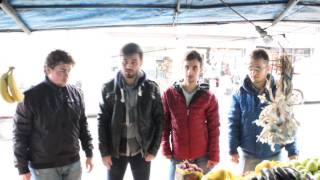 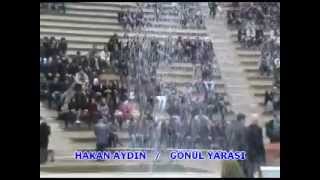 Trabzon is a city on the Black Sea coast of north-eastern Turkey and the capital of Trabzon Province. Trabzon, located on the historical Silk Road, became a melting pot of religions, languages and culture for centuries and a trade gateway to Iran in the southeast and the Caucasus to the northeast.

The Church of Saint Sophia (Greek: Ἁγία Σοφία, meaning "Holy Wisdom" Turkish: Ayasofya), now the Saint Sophia Museum, is a former Chalcedonian church located in the city of Trabzon in the north-eastern part of Turkey. It dates back to the thirteenth century when Trabzon was the capital of the Empire of Trebizond. It is located near the seashore and two miles west of the medieval town's limits. It is one of a few dozen Byzantine sites still existent in the area.

Boztepe or Mount Minthrion is a hill near Trabzon in Turkey. It is located 3 kilometers southeast of the city center of Trabzon. The Değirmendere Valley lies to the west of Boztepe. The Kaymaklı quarter occupies most of the Boztepe hill. The area has been religiously significant since ancient times. (Whiting, pg 565) There are four sacred fountains on Bozetepe. That of Saint John the Sanctifier is near the summit. On the site is a mosque that was formerly a nineteenth-century church.

Trabzon 19 Mayıs Arena (Turkish: Trabzon 19 Mayıs Spor Salonu) is an indoor basketball venue located in Trabzon, Turkey. Built in 1951, the venue hosted the 2007 Black Sea Games. Following renovation works in 2010, basketball matches for girls were played at this arena during the 2011 European Youth Summer Olympic Festival. The arena is home to the basketball teams of the clubs Trabzonspor K. , Trabzon İdmanocağı S.K. and Trabzon Belediyesi S.K.

The Yeni Cuma Mosque is a mosque in Trabzon, Turkey. It was built during Byzantine times as the Hagios Eugenios Church, dedicated to Saint Eugenius, the patron saint of the city. It is not known exactly when the church was built, however researchers consider that it was a basilica. An inscription dated 1291 has been found in it. The present building was probably built in the 14th century as a cruciform church. It has no narthex today, but there are three naves.

Located at 41.0011, 39.7225 (Lat. / Lng.), about 0 miles away.
Wikipedia Article
Empire of Trebizond, Byzantine sacred architecture, Mosques in Trabzon, Mosques converted from churches by the Ottoman Empire

İskender Pasha Mosque is a 16th-century built Ottoman mosque in Trabzon, Turkey. The madrasas in its courtyard no longer exist, and the old graveyard in the west has been done away, leaving only the grave of Iskender Pasha. A number of extensions have been made at various times and this, combined with restorations, has destroyed the originality of the mosque, the stone work of which, however is of the highest quality. The minaret features alternating courses of brick and colored stone.

These districts belong to Trabzon.

These are some bigger and more relevant cities in the wider vivinity of Trabzon.