Time in Erzurum is now 06:26 AM (Thursday). The local timezone is named Europe / Istanbul with an UTC offset of 3 hours. We know of 8 airports closer to Erzurum, of which two are larger airports. The closest airport in Turkey is Erzurum International Airport in a distance of 7 mi (or 11 km), North-West. Besides the airports, there are other travel options available (check left side).

Since you are here already, you might want to pay a visit to some of the following locations: Kazimkarabekir, Yakutiye, Palandoken, Dadaskoy and Dumlu. To further explore this place, just scroll down and browse the available info. 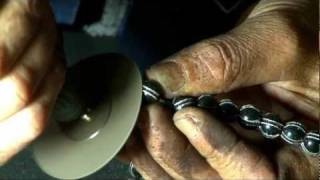 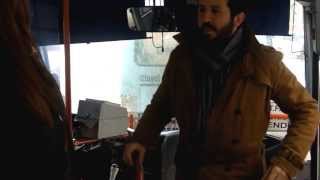 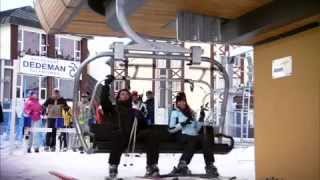 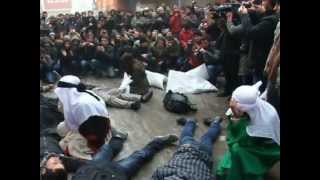 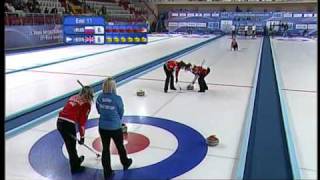 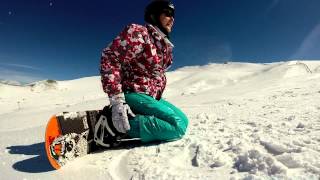 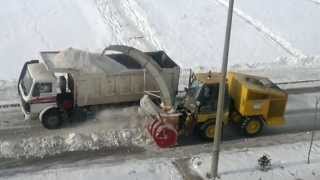 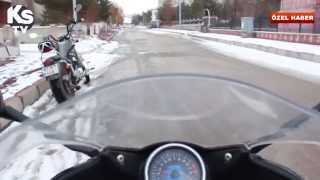 Atatürk University is a land-grant university established 1957 in Erzurum, Turkey. The university consists of 17 faculties, 5 colleges, 15 vocational colleges, 6 institutes and 16 research centers with 33,544 (2008-2009) students. Atatürk University's main campus is in Erzurum city, the region's largest city, in Eastern Anatolia Region of Turkey. It is now one of the city's most significant resources.

The 1859 Erzurum earthquake occurred at 10:30 on 2 June. It had a magnitude of 6.1 and a maximum intensity of IX on the Mercalli intensity scale, causing 15,000 casualties.

The Milli Piyango Curling Arena, is an indoor curling rink in Erzurum, Turkey. Opened in 2010, it is the country's first and only curling facility as of 2012. The arena has five curling sheets and 1,000 seating capacity. The arena was built for the 2011 Winter Universiade, and opened in September 2010. The construction cost was File:Turkish lira symbol 8x10px. png 9 million (approx. $ 6.3 million). It is situated in the Mecidiye neighborhood, in the northeastern city outskirts.

Erzurum GSIM Ice Arena (Turkish: Erzurum GSİM Buz Salonu), is an indoor ice hockey arena located at Yakutiye district of Erzurum, eastern Turkey. It was opened in 2009. The arena complex, owned by the Youth and Sport Directorate of Erzurum Province (GSİM), consists of two Olympic-size rinks in two buildings constructed side by side. The bigger venue has a seating capacity for 3,000 people while the smaller hall holds 500 spectators.

These are some bigger and more relevant cities in the wider vivinity of Erzurum.