Mándres in Nicosia is a town in Cyprus a little north of Nicosia, the country's capital city.

Current time in Mándres is now 10:58 AM (Tuesday). The local timezone is named Asia / Nicosia with an UTC offset of 2 hours. We know of 8 airports near Mándres, of which 5 are larger airports. The closest airport in Cyprus is Ercan International Airport in a distance of 8 mi (or 13 km), South-East. Besides the airports, there are other travel options available (check left side).

There are several Unesco world heritage sites nearby. The closest heritage site in Cyprus is Painted Churches in the Troodos Region in a distance of 26 mi (or 42 km), South-West. We discovered 1 points of interest in the vicinity of this place. Looking for a place to stay? we compiled a list of available hotels close to the map centre further down the page.

When in this area, you might want to pay a visit to some of the following locations: Nicosia, Kyrenia, Larnaca, Famagusta and Limassol. To further explore this place, just scroll down and browse the available info. 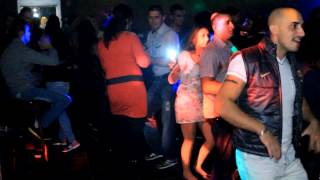 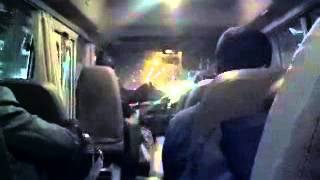 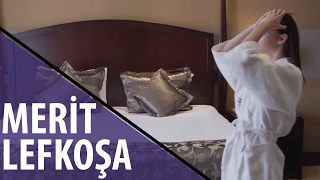 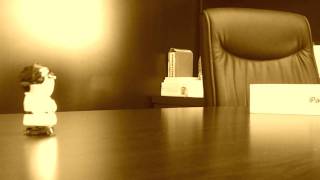 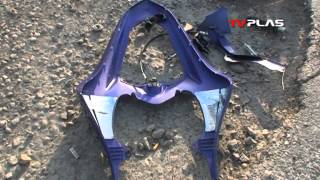 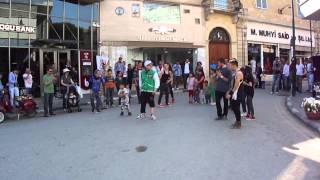 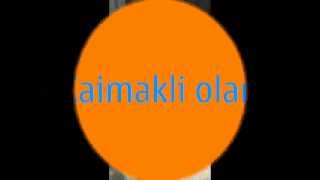 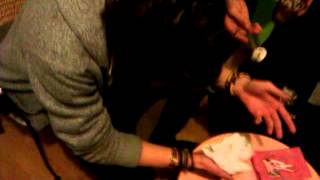 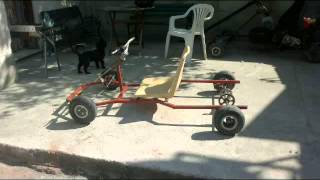 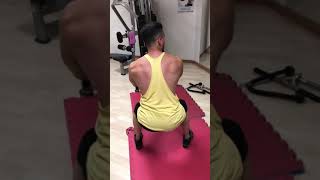 The Central Jail of Nicosia is the only correctional facility in Cyprus and it is run by the Cyprus Prisons Department. It is located to the west of the walled part of the Cypriot city of Nicosia, south of the Green Line. In the facility are detained convicted and unconvicted prisoners of both sexes and of all age groups from 16 years and over.

Embassy of Turkey to the Turkish Republic of Northern Cyprus

The Embassy of Turkey to the Turkish Republic of Northern Cyprus (Turkish: Türkiye'nin Kuzey Kıbrıs Türk Cumhuriyeti Büyükelçiliği) is located in the Turkish Sector of Nicosia, just outside the walls of the Old City.

Nicosia Atatürk Stadium (Turkish: Lefkoşa Atatürk Stadı) is a multi-purpose stadium in the North Nicosia, Cyprus. It is currently used mostly for football matches and hosted some matches for the 2006 ELF Cup. It also serves as the home of Çetinkaya Türk S.K. of the Birinci Lig. The stadium holds 28,000 people.

The "Imprisoned Graves" is a small cemetery located in the Central Jail of Nicosia, where 13 EOKA fighters, during the 1955-1959 liberation struggle for the liberation of Cyprus from the United Kingdom, were interred. Nine of them were hanged by the British, three were killed in action and one died in hospital from his battle wounds. The tombs were built in an area adjacent to the cells of the condemned and close to the gallows where they would be executed.

The Kyrenia Gate is a gate in the Nicosia walls, in North Nicosia, Cyprus. It was the gate which was used for transport to the northern areas, especially Kyrenia. The gate was built in 1567 by Venetians, as a part of the new city walls. It was restored by the Ottomans in 1821, and a lookout was added to the gate for a probable Greek revolt. Now, the gate is used as a tourism information office by the Nicosia Turkish Municipality.

These are some bigger and more relevant cities in the wider vivinity of Mándres.