Kissónerga in Pafos with it's 1,467 citizens is a city in Cyprus about 60 mi (or 96 km) south-west of Nicosia, the country's capital city.

Local time in Kissónerga is now 11:15 AM (Thursday). The local timezone is named Asia / Nicosia with an UTC offset of 3 hours. We know of 6 airports in the vicinity of Kissónerga, of which 3 are larger airports. The closest airport in Cyprus is Paphos International Airport in a distance of 9 mi (or 14 km), South-East. Besides the airports, there are other travel options available (check left side).

There are several Unesco world heritage sites nearby. The closest heritage site in Cyprus is Paphos in a distance of 4 mi (or 7 km), South. Looking for a place to stay? we compiled a list of available hotels close to the map centre further down the page.

When in this area, you might want to pay a visit to some of the following locations: Paphos, Limassol, Nicosia, Kyrenia and Larnaca. To further explore this place, just scroll down and browse the available info. 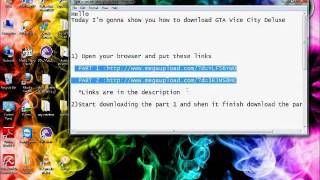 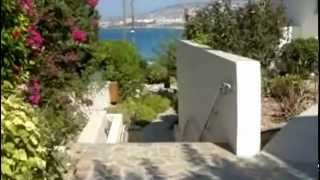 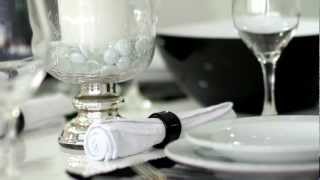 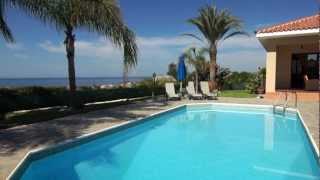 A completely private 3 bedroom bungalow villa with magnificent sea views, located close to the beach mid-way between Paphos and Coral Bay. The villa is set on its own in a slightly elevated... 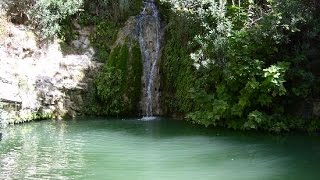 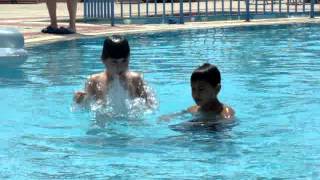 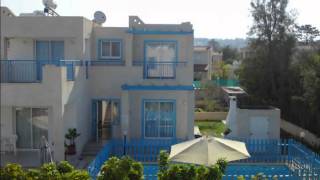 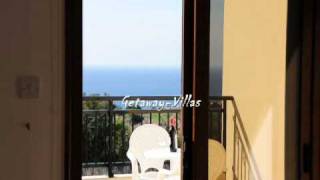 Villa Ellada2 is a holiday villa for rent in Kissonerga Cyprus. This beach villa offers 3 bedrooms (sleeps 7) and has a private pool. It is located between Coral Bay and Paphos. Set amongst... 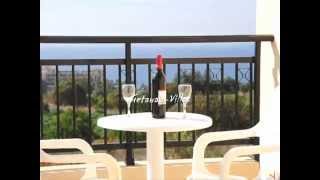 Villa Ellada1 is a holiday villa for rent in Kissonerga Cyprus. This beach villa offers 3 bedrooms (sleeps 7) and has a private pool. It is located between Coral Bay and Paphos. Set amongst...

Coral Bay is a popular tourist resort in the Peyia municipality 6 km North of the city of Paphos. The coast to the north and to the south of Coral Bay is characterized by rocky headlands and sea caves, Coral Bay itself is a 600m crescent of soft white sand, enclosed by a pair of limestone headlands. Coral Bay beach carries an EU Blue Flag certification which means that it adheres to all standards, rules and regulations required by the relevant committee of the European Union.

These are some bigger and more relevant cities in the wider vivinity of Kissónerga.