Larnaca in Larnaka with it's 72,000 inhabitants is located in Cyprus about 23 mi (or 37 km) south-east of Nicosia, the country's capital.

Local time in Larnaca is now 12:54 AM (Thursday). The local timezone is named Asia / Nicosia with an UTC offset of 2 hours. We know of 9 airports in the wider vicinity of Larnaca, of which 5 are larger airports. The closest airport in Cyprus is Larnaca International Airport in a distance of 3 mi (or 5 km), South. Besides the airports, there are other travel options available (check left side).

There are several Unesco world heritage sites nearby. The closest heritage site in Cyprus is Choirokoitia in a distance of 18 mi (or 29 km), South-West. We found 1 points of interest in the vicinity of this place. If you need a place to sleep, we compiled a list of available hotels close to the map centre further down the page.

Depending on your travel schedule, you might want to pay a visit to some of the following locations: Nicosia, Famagusta, Kyrenia, Limassol and Paphos. To further explore this place, just scroll down and browse the available info.

Enter The Giveaways Here - http://erinshamsters.wix.com/hamsters INTERNATIONAL - Open to all countries! Find More Information Below! Use discount code VRCT9SFSG on Viovet.co.uk to get £3... 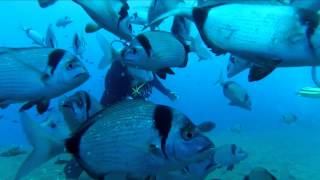 It 's time to choose your Cyprus! www.chooseyourcyprus.com After a long journey through the paths of Cyprus, our seas and mountains, the history and our cuisine, it's time to share it with... 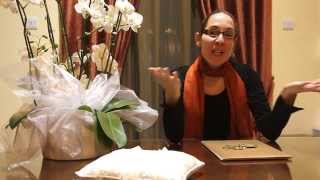 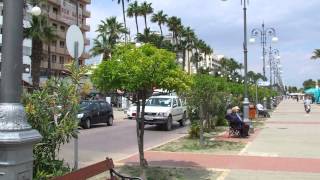 Phinikoudes (Finikoudes), Larnaca, Cyprus QUESTIONS? We would like to hear from you! If you have any comments or questions about this destination or just need some general travel advice, feel... 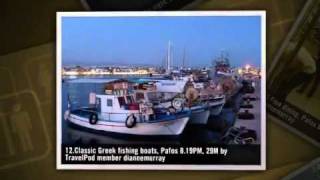 We spend our last days in Cyprus Diannemurray's photos around Larnaca, Cyprus

Preview of Diannemurray's blog at TravelPod. Read the full blog here: http://www.travelpod.com/travel-blog-entries/diannemurray/2010/1276121828/tpod.html This blog preview was made by TravelPod ... 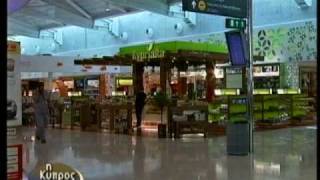 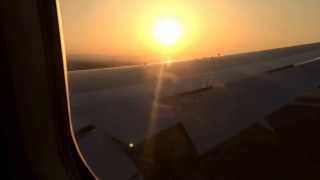 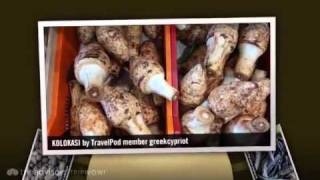 COMING ACROSS A FRUIT MARKET IN LARNACA Greekcypriot's photos around Larnaca, Cyprus (vacation)

Preview of Greekcypriot's blog at TravelPod. Read the full blog here: http://www.travelpod.com/travel-blog-entries/greekcypriot/6/1261839122/tpod.html This blog preview was made by TravelPod... 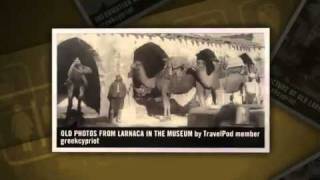 Preview of Greekcypriot's blog at TravelPod. Read the full blog here: http://www.travelpod.com/travel-blog-entries/greekcypriot/6/1258226970/tpod.html This blog preview was made by TravelPod...

Some of the h highlights as seen by Sony A6000.

Because Cyprus has no working railway system, various other methods of transport are needed to ensure the proper delivery of any cargo, be it human or freight. Since the last railway was dismantled in 1952, the only remaining modes of transport are by motorways, by sea, and by air.

Ammochostos Stadium is a multi-purpose stadium in Larnaca, Cyprus. It is currently used mostly for football matches and is the home ground of Nea Salamis FC.

GSZ Stadium or Gymnastic Club Zenon Stadium (Greek: Γυμναστικός Σύλλογος Ζήνων; Γ. Σ. Ζ. ) is a multi-purpose stadium in Larnaca, Cyprus. Usually it is referred as the 'neo GSZ Stadium' to distinguish it from the old GSZ Stadium, which it replaced. It is currently used mostly for football matches and is the home ground of AEK Larnaca FC.

Antonis Papadopoulos (Greek: Γήπεδο 'Αντώνης Παπαδόπουλος') is an all-seater football stadium in the city of Larnaca. The first phase of the stadium was completed in 1986. The ground is the home of Anorthosis Famagusta it is currently that of the Cyprus national football team. The ground bears the name of an Anorthosis benefactor. The initial capacity of the ground was about 6,000 but gradually increased during the years to 10,230.

Larnaca Salt Lake to the west of the town of Larnaca. It is a complex network of four salt lakes (3 of them interconnected) of different sizes. The largest is lake Aliki followed by lake Orphani, lake Soros and lake Spiro. They form the second largest salt lake in Cyprus after the Limassol Salt Lake. The total surface area of the lakes adds up to 2.2 km² and being just off the road leading to Larnaca International Airport is one of the most distinctive landmarks of the area.

Aradippou is a municipality in Cyprus located on the outskirts of the city of Larnaca. It was established in 1986 following a referendum of local residents. It has a population of approximately 20,000.

Kamares Aqueduct, also known as the Bekir Pasha Aqueduct, is an aqueduct located in Larnaca, Cyprus. It was built in 1747. Tassos Mikropoulos considers the aqueduct to be the "most prominent" water supply ever built in Cyprus. It is located outside Larnaca, near the old road to Limassol. A part of it is illuminated at night.

Located at 34.9121, 33.5987 (Lat. / Lng.), about 2 miles away.
Wikipedia Article
Ottoman architecture, Infrastructure completed in 1747, Aqueducts, Buildings and structures in Cyprus

These districts belong to Larnaca.

These are districts that are close by, but belong to a different city than Larnaca.

These are some bigger and more relevant cities in the wider vivinity of Larnaca.