Current time in Paphos is now 03:56 AM (Sunday). The local timezone is named Asia / Nicosia with an UTC offset of 2 hours. We know of 6 airports near Paphos, of which 3 are larger airports. The closest airport in Cyprus is Paphos International Airport in a distance of 5 mi (or 9 km), South-East. Besides the airports, there are other travel options available (check left side).

There are several Unesco world heritage sites nearby. The closest heritage site in Cyprus is Paphos in a distance of 2 mi (or 3 km), South-West. If you need a hotel, we compiled a list of available hotels close to the map centre further down the page.

While being here, you might want to pay a visit to some of the following locations: Limassol, Nicosia, Kyrenia, Larnaca and Anamur. To further explore this place, just scroll down and browse the available info. 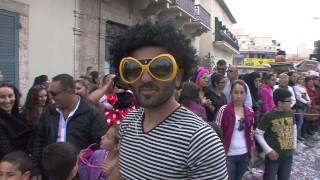 Highlights of the 2013 Paphos Carnival held in Paphos, Cyprus on 16 March, 2013. To book us for your wedding, baptism, party or event video visit us at ... 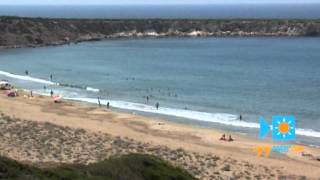 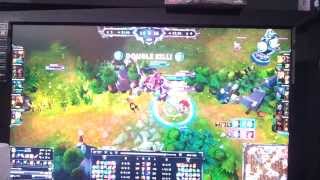 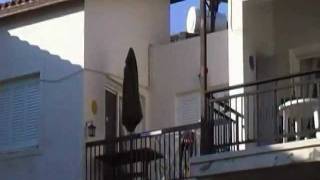 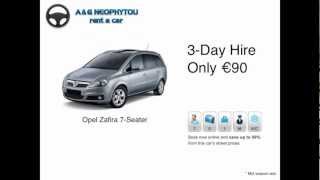 Our company A&G RENT-A-CAR is a family business, small enough to give you a personal service but large enough to provide reliability. We offer you the easiest and quickest rental solution... 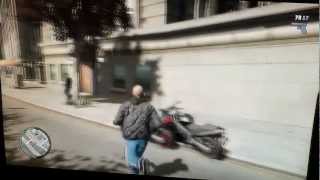 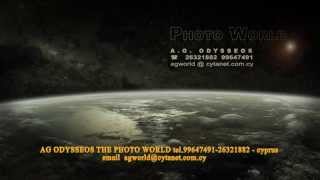 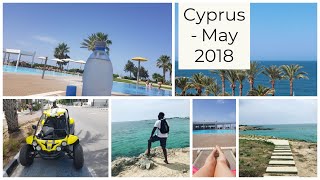 Holiday to Paphos Cyprus in May 2018

From the UK to sunny Paphos in Cyprus. Visiting the Harbour, town, beach and more. We hired a Beach buggy and Quad bike for our week long stay in Cyprus, ... 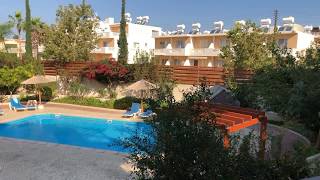 These districts belong to Paphos.

These are some bigger and more relevant cities in the wider vivinity of Paphos.