Anavargos in Pafos is located in Cyprus about 58 mi (or 93 km) south-west of Nicosia, the country's capital town.

Current time in Anavargos is now 08:57 AM (Thursday). The local timezone is named Asia / Nicosia with an UTC offset of 3 hours. We know of 6 airports close to Anavargos, of which 3 are larger airports. The closest airport in Cyprus is Paphos International Airport in a distance of 6 mi (or 9 km), South. Besides the airports, there are other travel options available (check left side).

There are several Unesco world heritage sites nearby. The closest heritage site in Cyprus is Paphos in a distance of 4 mi (or 6 km), South-West. If you need a hotel, we compiled a list of available hotels close to the map centre further down the page.

While being here, you might want to pay a visit to some of the following locations: Paphos, Limassol, Nicosia, Kyrenia and Larnaca. To further explore this place, just scroll down and browse the available info. 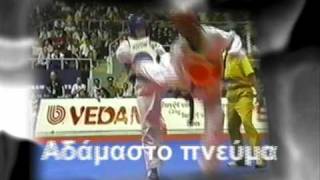 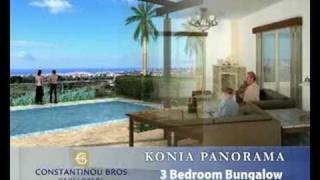 Konia Panorama (www.koniapanorama.com) is one of the most impressive projects developed by Constantinou Bros Developers in the picturesque village of Konia. All 23 villas and bungalows... 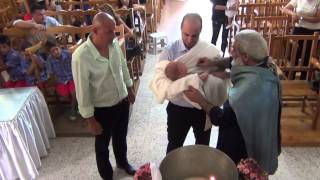 Highlights of the baptism of baby Elenora held in Konia, Paphos, Cyprus on 20 September, 2012 with the reception at the Elea Golf Estate. The church was fun as we had to work around some building... 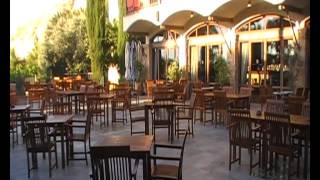 A five star luxury resort with a fabulous pool! This resort is situated in the lovely Pissouri Bay, near Paphos in sunny Cyprus! 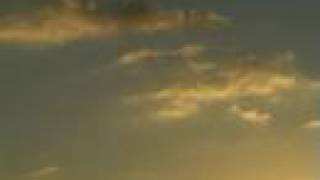 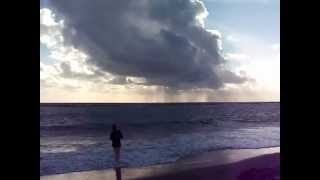 Huge Raincloud over the beach at Paphos, Cyprus, February 2013

The beach at Paphos, Cyprus. This is out of season, note the rain seeping from that ominous looking cloud. 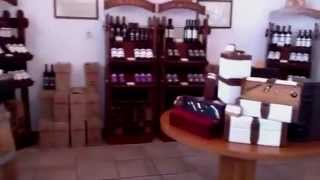 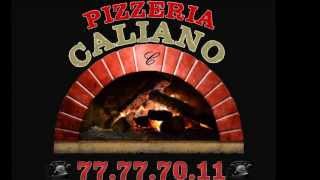 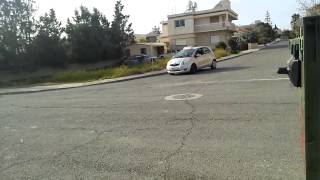 These are some bigger and more relevant cities in the wider vivinity of Anavargos.

This place is known by different names. Here the ones we know:
Anavargo, Anavargos