Current time in Suez is now 05:33 PM (Friday). The local timezone is named Africa / Cairo with an UTC offset of 2 hours. We know of 10 airports close to Suez, of which 3 are larger airports. The closest airport in Egypt is Cairo International Airport in a distance of 68 mi (or 109 km), West. Besides the airports, there are other travel options available (check left side).

There are several Unesco world heritage sites nearby. The closest heritage site in Egypt is Historic Cairo in a distance of 76 mi (or 122 km), West.

While being here, you might want to pay a visit to some of the following locations: Ismailia, Bi'r al `Abd, Zagazig, Cairo and Port Said. To further explore this place, just scroll down and browse the available info. 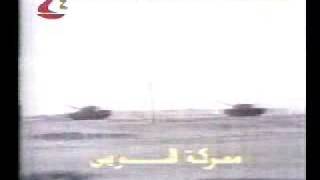 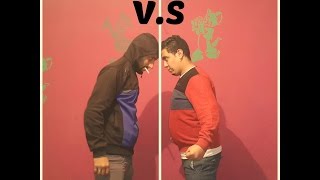 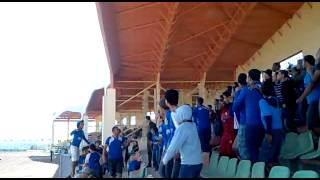 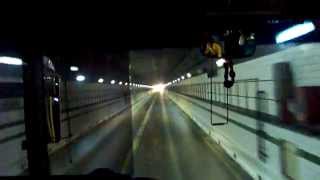 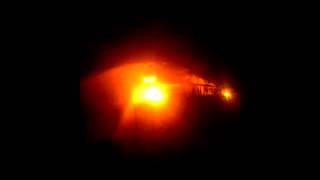 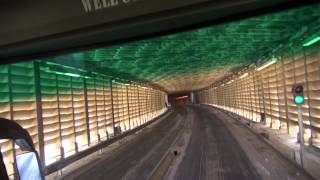 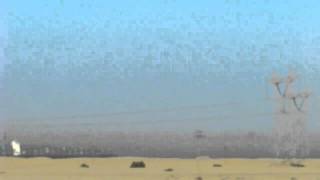 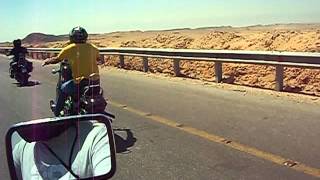 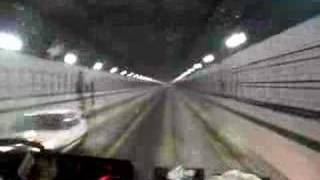 Ride under the Suez Canal

Suez is a seaport city (population ca. 497,000) in north-eastern Egypt, located on the north coast of the Gulf of Suez (a branch of the Red Sea), near the southern terminus of the Suez Canal, having the same boundaries as Suez governorate. It has three harbors, Adabya, Ain Sokhna and Port Tawfiq, and extensive port facilities. Together they form a metropolitan area. Railway lines and highways connect the city with Cairo, Port Said, and Ismailia.

Suez Governorate is one of the governorates of Egypt. It is located in the north-eastern part of the country and is coterminous with the city of Suez. It is situated north of the Gulf of Suez.

Suez Canal Stadium is located in Ismailia, Egypt. It is used by El Qanah. It has a capacity of 45,000. It is an all-seater.

The Suez Port is an Egyptian port located at the southern boundary of Suez Canal. It is bordered by the imaginary line extending from Ras-El-Adabieh to Moussa sources including the North Coast until the entrance of Suez Canal. Originally Port Tewfik (or Port Taufiq) was named as the entrance of the canal. Port Suez covers a larger area with multiple harbours.

The Suez Stadium is a multi-purpose stadium located in Suez, Egypt. It is used mostly for football and serves as the home stadium of Asmant El-Suweis & Petrojet. The stadium has a capacity of 25,000 people.

The Port Tewfik Memorial (also known as the Indian War Memorial) was originally situated at Port Tewfik (or Port Taufiq), now called Suez Port, on the Suez Canal. It was unveiled in May 1926 by for the Imperial War Graves Commission and commemorated 4,000 officers and men of the Indian Army killed during the Sinai and Palestine Campaign during the First World War. The original memorial was designed by Scottish architects John James Burnet and Thomas S.

The Battle of Suez was fought on October 24–25, 1973 between the Israel Defense Forces and the Egyptian Army in the Egyptian town of Suez. It was the last major battle of the Yom Kippur War, before a ceasefire took effect. On October 23, with the imminent arrival of UN observers to the front, Israel decided to capture Suez, assuming it would be poorly defended.

These districts belong to Suez.

These are some bigger and more relevant cities in the wider vivinity of Suez.