Giza in Giza Governorate with it's 2,443,203 habitants is located in Egypt a little south-west of Cairo, the country's capital town.

Current time in Giza is now 12:33 PM (Thursday). The local timezone is named Africa / Cairo with an UTC offset of 2 hours. We know of 7 airports close to Giza, of which one is a larger airport. The closest airport in Egypt is Cairo International Airport in a distance of 14 mi (or 23 km), North-East. Besides the airports, there are other travel options available (check left side).

There are several Unesco world heritage sites nearby. The closest heritage site in Egypt is Historic Cairo in a distance of 4 mi (or 7 km), North-East. We encountered 1 points of interest near this location. If you need a hotel, we compiled a list of available hotels close to the map centre further down the page.

While being here, you might want to pay a visit to some of the following locations: Cairo, Banha, Shibin al Kawm, Zagazig and Al Fayyum. To further explore this place, just scroll down and browse the available info. 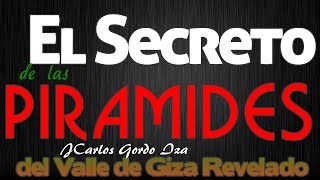 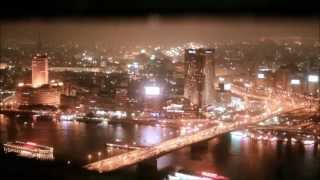 In the city of 7000 Bc years , Startup Weekend comes to Giza, Egypt to Give the biggest opportunity to all to launch their own business in 54 hours by the most professional batch of Mentors,... 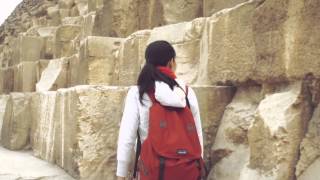 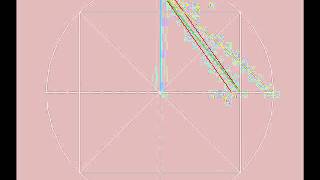 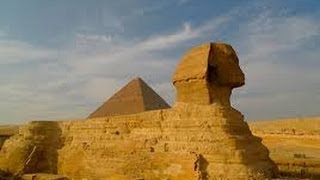 Giza adventure trips - It can be a bit of a shock to visit the Giza Plateau and realise that the sandy mound that's home to the Pyramids is actually plonked in the middle of the congested city... 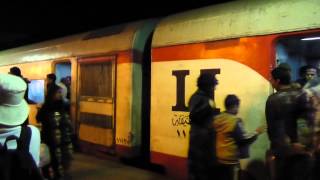 Overnight train from Giza to Aswan.

http://wedjatours.com Collis Trip to Egypt at Giza Train Station taking the Sleeper Train to Aswan with our company Wedjat Tours after 2 Days Tour in Cairo. 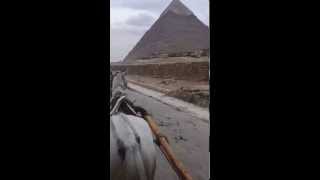 The Giza Charm .... The Pyramids of Egypt

There are 138 pyramids discovered as of 2008. The shape of Egyptian pyramids is thought to represent the primordial mound from which Egyptians believed the earth was created....World Wonder... 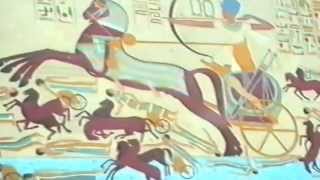 Life in the Village of ancient Egypt !!??

The Battle of al-Babein took place on March 18, 1167, between Amalric I of Jerusalem and a Zengid army under Shirkuh for control of Egypt. Saladin served as Shirkuh’s highest-ranking officer in the battle. The battle was a tactical draw between the Zengid forces and King Amalric's invasion army.

The Manial Palace and Museum, (Arabic; met-haf al-Manial), is a former Ottoman Egyptian dynasty era palace and grounds on Rhoda Island in the Nile, located in the Sharia al-Saray area in the El-Manial district of southern Cairo, Egypt. The palace and estate has been preserved as an Antiquities Council directed historic house museum and estate, reflecting the settings and lifestyle of the late 19th and early 20th century Egyptian royal prince and heir apparent.

The Giza Zoo is a zoological garden in Giza, Egypt. It is one of the few green areas in the city, and includes Giza's largest park. The zoo covers about 80 acres, and is home to many endangered species, as well as a selection of endemic fauna. Rare species have been successfully bred in the zoo - including the first Californian sea lion to be born in the Middle East in 2002.

Saint Virgin Mary's Coptic Orthodox Church also known as the Hanging Church (El Muallaqa) is one of the oldest churches in Egypt and the history of a church on this site dates to the 3rd century AD. The Hanging (The Suspended) Church is named for its location above a gatehouse of Babylon Fortress, the Roman fortress in Coptic Cairo; its nave is suspended over a passage. The church is approached by 29 steps; early travelers to Cairo dubbed it "the Staircase Church.

Babylon Fortress was an ancient fortress city or castle in the Delta of Egypt, located at Babylon in the area today known as Coptic Cairo. It was situated in the Heliopolite Nome, upon the right (eastern) bank of the Nile, at latitude 30°N, near the commencement of the Pharaonic Canal (also called Ptolemy's Canal and Trajan's Canal), from the Nile to the Red Sea.

Ahmed Shawki Museum is named after and dedicated to the poet and dramatist Ahmed Shawki (1869–1932).

These districts belong to Giza.

These are districts that are close by, but belong to a different city than Giza.

These are some bigger and more relevant cities in the wider vivinity of Giza.