Safety Score: 3,0 of 5.0 based on data from 9 authorites. Meaning we advice caution when travelling to Palestinian Territory.

Karney Shomron in West Bank is a city located in Palestinian Territory about 3,190 mi (or 5,133 km) north-east of , the country's capital town.

Current time in Karney Shomron is now 02:04 AM (Thursday). The local timezone is named Asia / Hebron with an UTC offset of 2 hours. We know of 11 airports closer to Karney Shomron, of which 5 are larger airports. The closest is airport we know is Ben Gurion International Airport in Israel in a distance of 17 mi (or 27 km). Besides the airports, there are other travel options available (check left side).

There are several Unesco world heritage sites nearby. The closest heritage site is White City of Tel-Aviv -- the Modern Movement in Israel at a distance of 20 mi (or 32 km). The closest in Palestinian Territory is Palestine: Land of Olives and Vines – Cultural Landscape of Southern Jerusalem, Battir in a distance of 31 mi (or 32 km), West. We saw 6 points of interest near this location.

Since you are here already, you might want to pay a visit to some of the following locations: Tel Aviv, Ramla, Jerusalem, Jericho and Dayr `Alla. To further explore this place, just scroll down and browse the available info. 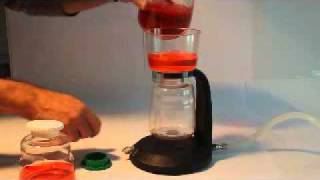 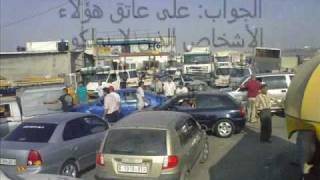 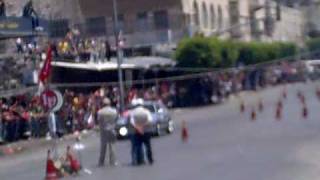 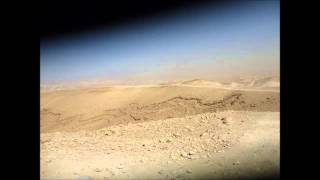 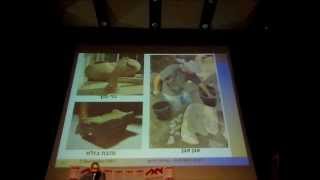 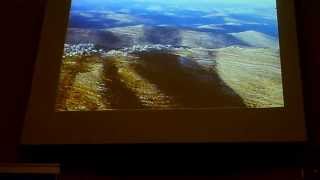 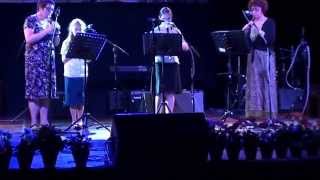 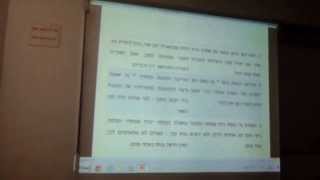 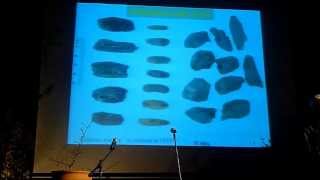 The Qalqilya Governorate is an administrative area of the Palestinian National Authority in the northwestern West Bank. Its capital or muhfaza (seat) is the city of Qalqilya that borders the Green Line.

Nofim is an Israeli settlement located on the western edge of the northern West Bank, about 30 km east of Tel Aviv. The village, under the administrative municipal government of the Shomron Regional Council, is adjacent to Yakir. The Kana Stream passes to the north, west and south. Some people in the international community considers Israeli settlements in the West Bank illegal under international law, but others, including the Israeli government disputes this.

Alonei Shilo is a village and an Israeli settlement in the Samarian hills of the West Bank. Located near Karnei Shomron, the outpost was established in 1999. It was initially named Nof Kaneh after nearby Kaneh stream, but was later renamed after Shilo Levi, who was killed in the 1997 Israeli helicopter disaster. The international community considers Israeli settlements in the West Bank illegal under international law, but the Israeli government disputes this.

Yair Farm is an Israeli outpost in the West Bank. Located near Nofim and Yakir, it falls under the jurisdiction of Shomron Regional Council. It is home to around 15 families. It was first established in 1999, and named after Yair Stern, leader of the pre-state underground militant group Lehi, though the community's website notes the name of Yair Ben Menashe. Although it was later evacuated, it was re-established in February 2001.

These are some bigger and more relevant cities in the wider vivinity of Karney Shomron.