Cologna di Sotto in Bolzano (Trentino-Alto Adige) with it's 33 residents is a town located in Italy about 325 mi (or 522 km) north of Rome, the country's capital place.

Time in Cologna di Sotto is now 06:24 PM (Sunday). The local timezone is named Europe / Rome with an UTC offset of 2 hours. We know of 9 airports nearby Cologna di Sotto, of which 3 are larger airports. The closest airport in Italy is Bolzano Airport in a distance of 4 mi (or 6 km), South. Besides the airports, there are other travel options available (check left side).

There are several Unesco world heritage sites nearby. The closest heritage site in Italy is The Dolomites in a distance of 41 mi (or 66 km), East. We collected 3 points of interest near this location. Need some hints on where to stay? We compiled a list of available hotels close to the map centre further down the page.

Being here already, you might want to pay a visit to some of the following locations: San Genesio Atesino, Bolzano, Terlano, San Michele and Cardano. To further explore this place, just scroll down and browse the available info. 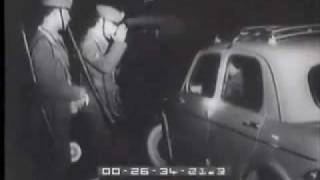 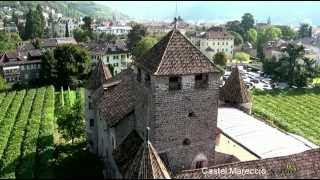 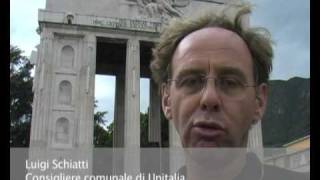 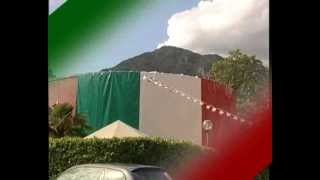 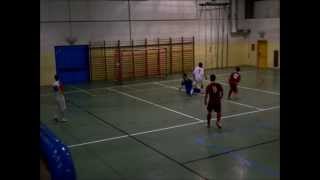 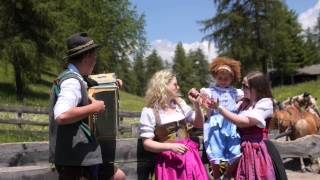 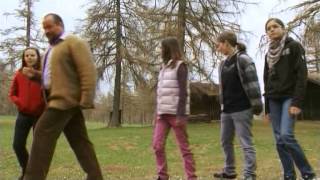 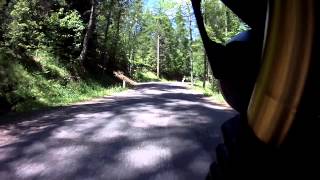 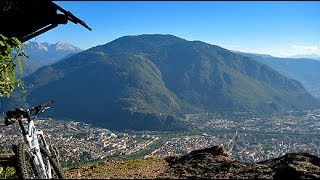 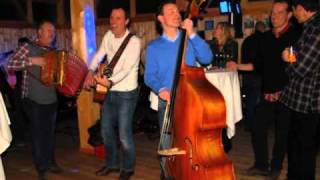 The Victory Monument is a monument in Bolzano, northern Italy, erected on the personal orders of Mussolini. The 19 metre wide Victory Gate was designed by architect Marcello Piacentini. Its construction was dedicated to the "Martyrs of World War I". The following Latin script can be seen on the façade: HIC PATRIAE FINES SISTE SIGNA / HINC CETEROS EXCOLVIMVS LINGVA LEGIBVS ARTIBVS Here at the border of the fatherland set down the banner.

The Bolzano transit camp (German: Polizei- und Durchgangslager Bozen) was a Nazi concentration camp active in Bolzano between 1944 and the end of the Second World War. It was one of the largest Nazi Lager on Italian soil, along with those of Fossoli, Borgo San Dalmazzo and Trieste.

South Tyrol Museum of Archaeology (German: Südtiroler Archäologiemuseum; Italian: Museo archeologico dell'Alto Adige) is a specialist archaeological museum in the city of Bolzano, the capital of South Tyrol, northern Italy. It is the home of the preserved body of Ötzi the Iceman.

The Messner Mountain Museum or MMM is a museum project by Italian mountaineer and extreme climber, Reinhold Messner, in South Tyrol in northern Italy. The mountain museum is based at five different locations. The project comprises the museum centre of MMM Firmian and its satellites of MMM Juval, MMM Dolomites, MMM Ortles and MMM Ripa. Starting from the central structure, the routes between the centre and its satellites form a network; the scenery en route is also part of the museum.

Sigmundskron Castle is an extensive castle and set of fortifications near Bolzano in South Tyrol. Today its ruins house the fourth mountain museum established by the South Tyrolean mountaineer, Reinhold Messner. On 9 June 2006 the MMM was opened in this fortified castles dating to the Late Middle Ages.

Maretsch Castle is a castle located in the historic center of Bolzano. It is a residence rather than a defense construction. The oldest part of the castle dates back to the 13th century. Today the castle is open to the public.

Stadio Druso is an arena in Bolzano, Italy. It is primarily used for football, and is the home to the F.C. Südtirol-Alto Adige of the Lega Pro Prima Divisione and F.C. Bolzano 1996 of the Serie D. It opened in 1930 and holds 4,500 spectators.

Treuenstein Castle (German: Burgruine Treuenstein locally also known as G'scheibter Turm) is located on the outskirts of Bozen in South Tyrol, Italy. It was built between 1276 and 1278 by Meinhard, Count of Tyrol for his trusted vassal Friedrich, a burgher from Bozen. Little is known about Friedrich, son of Landfried, before he entered Meinhards services.

These are some bigger and more relevant cities in the wider vivinity of Cologna di Sotto.

This place is known by different names. Here the ones we know:
Cologna di Sotto, Unterglaning