Colterenzio in Bolzano (Trentino-Alto Adige) with it's 92 citizens is a place in Italy about 321 mi (or 517 km) north of Rome, the country's capital city.

Current time in Colterenzio is now 07:46 PM (Thursday). The local timezone is named Europe / Rome with an UTC offset of one hour. We know of 9 airports near Colterenzio, of which 3 are larger airports. The closest airport in Italy is Bolzano Airport in a distance of 2 mi (or 2 km), East. Besides the airports, there are other travel options available (check left side).

There are several Unesco world heritage sites nearby. The closest heritage site is Benedictine Convent of St John at Müstair in Switzerland at a distance of 42 mi (or 68 km). The closest in Italy is The Dolomites in a distance of 43 mi (or 68 km), West. We encountered 2 points of interest in the vicinity of this place. If you need a hotel, we compiled a list of available hotels close to the map centre further down the page.

While being here, you might want to pay a visit to some of the following locations: San Michele, Vadena, Laives, Bolzano and Bronzolo. To further explore this place, just scroll down and browse the available info. 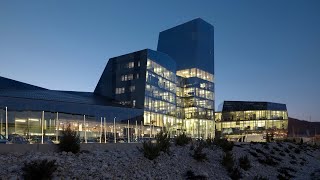 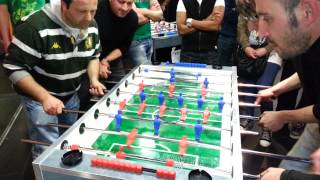 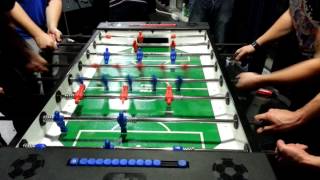 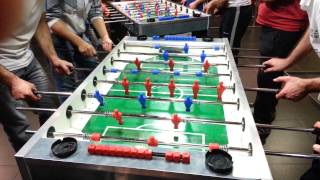 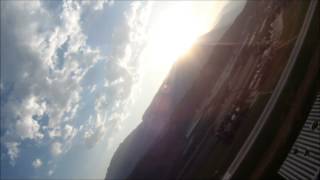 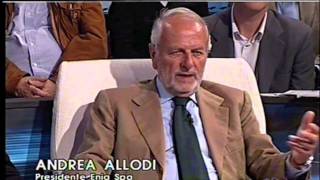 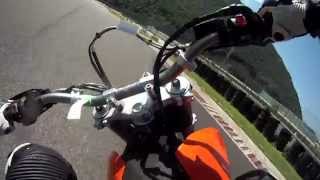 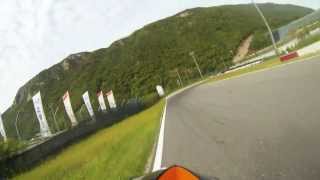 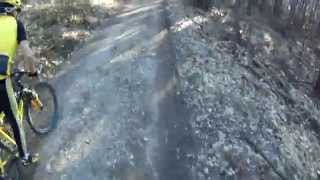 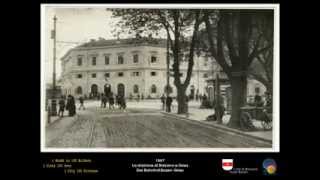 The Überetsch Railway connected Bolzano with the Mendel Funicular. This line was part of a rail sightseeing tour round the Mendelpass. The tour was made up by five railway lines and often used by tourists.

Located at 46.4603, 11.3264 (Lat. / Lng.), about 2 miles away.
Wikipedia Article, Homepage
Airports in Italy, Buildings and structures in Bolzano, Transport in South Tyrol

The Eisack is a river in Northern Italy, the second largest river in South Tyrol. Its source is near the Brenner Pass, at an altitude of about 1990 m above sea level. The river draws water from an area of about 4,200 km². After about 96 km, it joins the Adige river south of Bolzano. At first the river flows though the Wipptal and after the village of Vahrn through the Eisacktal. Its source is sung of in the Bozner Bergsteigerlied as the northern frontier of the South Tyrolean homeland.

The Bolzano transit camp (German: Polizei- und Durchgangslager Bozen) was a Nazi concentration camp active in Bolzano between 1944 and the end of the Second World War. It was one of the largest Nazi Lager on Italian soil, along with those of Fossoli, Borgo San Dalmazzo and Trieste.

PalaOnda or Eiswelle is an indoor sports arena in Bolzano, Italy. Built in 1993, it has an Ice Hockey seating capacity for 7,200 people. It was built to host the 1994 Men's World Ice Hockey Championships along with Forum Di Assago. It is the home arena of the Hockey Club Bolzano-Bozen ice hockey team, of the Serie A ice hockey league. The arena hosted the 2010–11 CEV Champions League final four.

The Montiggler Seen are two lakes in the municipality of Eppan in South Tyrol, Italy.

The Messner Mountain Museum or MMM is a museum project by Italian mountaineer and extreme climber, Reinhold Messner, in South Tyrol in northern Italy. The mountain museum is based at five different locations. The project comprises the museum centre of MMM Firmian and its satellites of MMM Juval, MMM Dolomites, MMM Ortles and MMM Ripa. Starting from the central structure, the routes between the centre and its satellites form a network; the scenery en route is also part of the museum.

Sigmundskron Castle is an extensive castle and set of fortifications near Bolzano in South Tyrol. Today its ruins house the fourth mountain museum established by the South Tyrolean mountaineer, Reinhold Messner. On 9 June 2006 the MMM was opened in this fortified castles dating to the Late Middle Ages.

These are some bigger and more relevant cities in the wider vivinity of Colterenzio.

This place is known by different names. Here the ones we know:
Colterenzio