Collegarola in Provincia di Modena (Emilia-Romagna) is located in Italy about 204 mi (or 329 km) north-west of Rome, the country's capital town.

Current time in Collegarola is now 09:16 AM (Tuesday). The local timezone is named Europe / Rome with an UTC offset of one hour. We know of 10 airports close to Collegarola, of which 5 are larger airports. The closest airport in Italy is Bologna / Borgo Panigale Airport in a distance of 18 mi (or 30 km), East. Besides the airports, there are other travel options available (check left side).

There are several Unesco world heritage sites nearby. The closest heritage site in Italy is Cathedral, Torre Civica and Piazza Grande, Modena in a distance of 2 mi (or 3 km), North. We encountered 2 points of interest near this location. If you need a hotel, we compiled a list of available hotels close to the map centre further down the page.

While being here, you might want to pay a visit to some of the following locations: Modena, Castelnuovo Rangone, Formigine, Maranello and Campogalliano. To further explore this place, just scroll down and browse the available info. 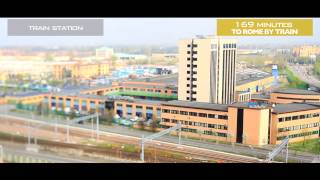 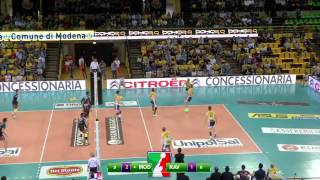 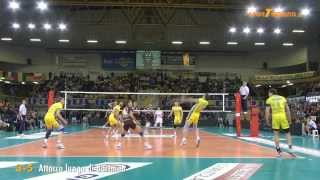 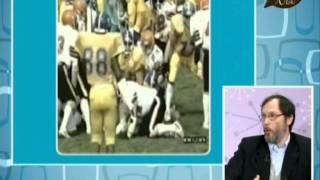 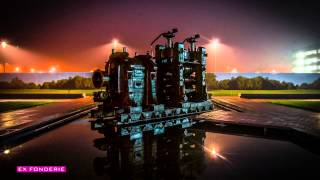 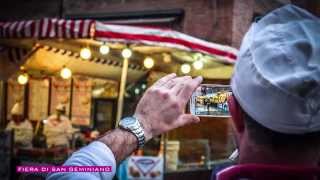 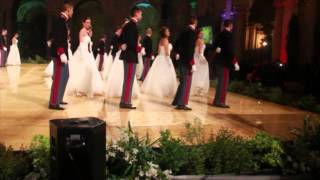 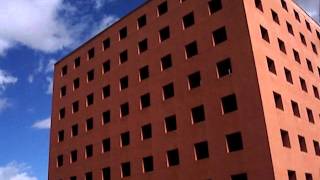 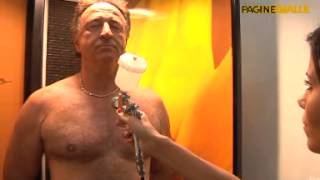 Maserati is an Italian luxury car manufacturer established on December 1, 1914, in Bologna. The company's headquarters are now in Modena, and its emblem is a trident. It has been owned by the Italian car giant Fiat S.p.A. since 1993. Inside the Fiat Group, Maserati was initially associated with Ferrari S.p.A. , but more recently it has become part of the sports car group including Alfa Romeo.

PalaPanini is an indoor sporting arena located in Modena, Italy. The capacity of the arena is 5,211 people and was opened in 1985. It is currently home of the Pallavolo Modena volleyball team.

Located at 44.6481, 10.9211 (Lat. / Lng.), about 2 miles away.
Wikipedia Article, Homepage
Libraries in Italy, Buildings and structures in Modena, House of Este, Education in Emilia-Romagna

Located at 44.6484, 10.9294 (Lat. / Lng.), about 2 miles away.
Wikipedia Article
Buildings and structures in Modena, Baroque architecture in Italy, House of Este, Visitor attractions in Emilia-Romagna, Palaces in Emilia-Romagna

These are some bigger and more relevant cities in the wider vivinity of Collegarola.