Casa Gazzotti in Provincia di Modena (Emilia-Romagna) with it's 67 habitants is located in Italy about 205 mi (or 330 km) north-west of Rome, the country's capital town.

Current time in Casa Gazzotti is now 11:16 AM (Tuesday). The local timezone is named Europe / Rome with an UTC offset of one hour. We know of 9 airports close to Casa Gazzotti, of which 4 are larger airports. The closest airport in Italy is Bologna / Borgo Panigale Airport in a distance of 20 mi (or 33 km), East. Besides the airports, there are other travel options available (check left side).

There are several Unesco world heritage sites nearby. The closest heritage site in Italy is Cathedral, Torre Civica and Piazza Grande, Modena in a distance of 3 mi (or 5 km), North-East. We encountered 2 points of interest near this location. If you need a hotel, we compiled a list of available hotels close to the map centre further down the page.

While being here, you might want to pay a visit to some of the following locations: Modena, Formigine, Castelnuovo Rangone, Maranello and Campogalliano. To further explore this place, just scroll down and browse the available info. 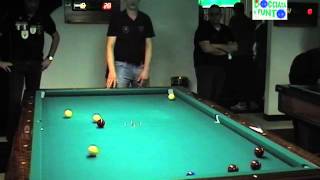 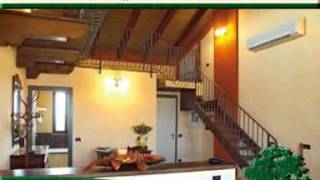 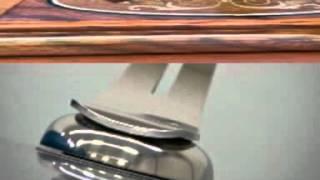 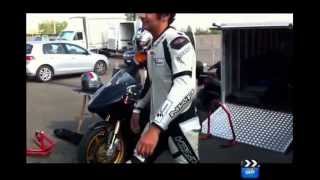 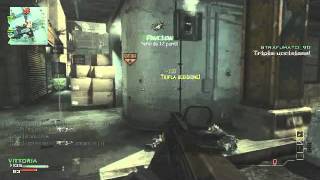 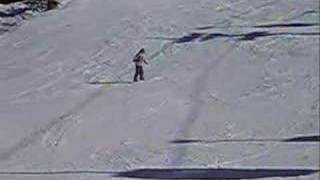 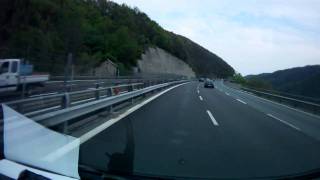 The Aerautodromo di Modena (Modena Aero-autodrome) was a race track on the edge of Modena in Italy. The track had a length of 2.4 km . It was opened in 1950 and the circuit was crossed by an airstrip of about 1.6 km in length which was used by the local flying club. The track hosted nine editions of the Modena Grand Prix for F1 and F2 racing cars, the last one in 1961. The circuit continued to host other racing events (sportcars, grand touring, Formula Junior, motorcycles) until 1975.

Located at 44.6481, 10.9211 (Lat. / Lng.), about 3 miles away.
Wikipedia Article, Homepage
Libraries in Italy, Buildings and structures in Modena, House of Este, Education in Emilia-Romagna

Located at 44.6484, 10.9294 (Lat. / Lng.), about 3 miles away.
Wikipedia Article
Buildings and structures in Modena, Baroque architecture in Italy, House of Este, Visitor attractions in Emilia-Romagna, Palaces in Emilia-Romagna

These are some bigger and more relevant cities in the wider vivinity of Casa Gazzotti.

This place is known by different names. Here the ones we know:
Casa Gazzotti