Llanvaches
in City of Newport of Wales, United Kingdom

Llanvaches in City of Newport (Wales) is a town located in United Kingdom about 116 mi (or 187 km) west of London, the country's capital place.

Time in Llanvaches is now 11:43 AM (Monday). The local timezone is named Europe / London with an UTC offset of zero hours. We know of 10 airports nearby Llanvaches, of which 5 are larger airports. The closest airport in United Kingdom is Bristol Filton Airport in a distance of 12 mi (or 19 km), South-East. Besides the airports, there are other travel options available (check left side).

There are several Unesco world heritage sites nearby. The closest heritage site in United Kingdom is Blaenavon Industrial Landscape in a distance of 11 mi (or 18 km), North. Also, if you like the game of golf, there are several options within driving distance. We collected 2 points of interest near this location. Need some hints on where to stay? We compiled a list of available hotels close to the map centre further down the page.

Being here already, you might want to pay a visit to some of the following locations: Bishton, Redwick, Llangwm, Langstone and Llangybi. To further explore this place, just scroll down and browse the available info. 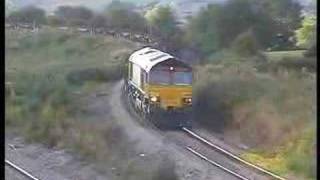 An empty steel working shot late in the afternoon when light conditions were not at their best. 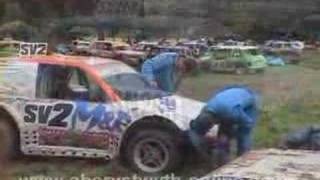 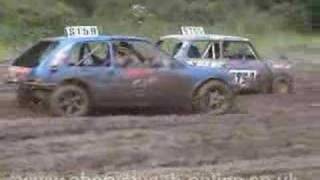 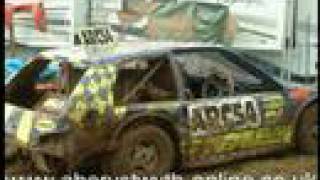 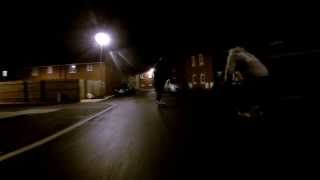 A standard evening in Magor messing around and shit. 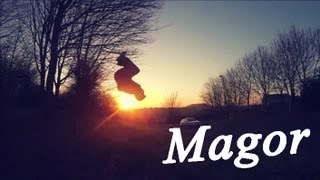 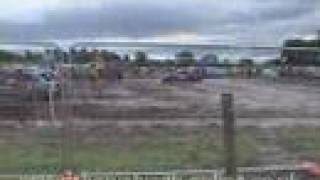 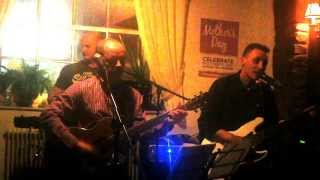 Goats in Transit performing Half the world away at Wheatsheaf, Magor, Jan 2014

Gig on the 31st January 2014, Half the world away. video quality not so good, need a better video camera!! 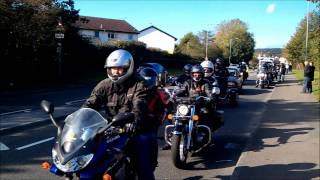 This charity bike ride starts out from Aust services on the M4 near the 'old' Severn Bridge into Wales. It continues on the A48 through several small towns and villages before arriving at Chepstow.... 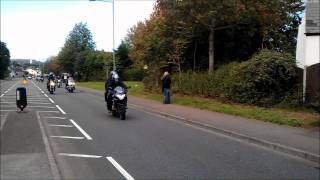 This charity bike ride starts out from Aust services on the M4 near the 'old' Severn Bridge into Wales. It continues on the A48 through several small towns and villages before arriving at Chepstow....

St. Brides Netherwent is a parish and largely deserted village in Monmouthshire, south east Wales. It is located 2 miles north of Magor, and 3 miles west of Caerwent. The A48 Newport to Chepstow road passes close by to the north.

Undy is a village in Monmouthshire, south east Wales, adjoining the village of Magor with which it forms the community and parish of "Magor with Undy". It is located about 3 miles west of Caldicot and 10 miles east of Newport, close to the junction of the M4 and M48 motorways, and adjoins the Caldicot Levels on the north bank of the Bristol Channel.

Earlswood is a rural area of scattered settlement in Monmouthshire, south east Wales, United Kingdom. It is located five miles northwest of Chepstow, within the parish of Shirenewton and immediately east of the forested area of Wentwood.

Gray Hill is a hill immediately to the north of the village of Llanvair Discoed, Monmouthshire, south east Wales. Its summit is at 273 metres .

The Rogiet Hoard is a hoard of 3,778 Roman coins found at Rogiet, Monmouthshire, Wales in September 1998. The coins dated from 253 up until 295–296. The hoard notably contained several faulty issues, and some rare denominations, including those depicting the usurper emperors Carausius and Allectus.

Magor railway station is a former station serving Magor, Monmouthshire, east of the city of Newport and west of Caldicot. It was opened as a broad gauge line with the South Wales Railway in 1850 and closed to passengers in 1964. The line was quadrupled in 1941. The Sewta rail strategy plan and Monmouthshire County Council plans have considered reopening the station, but the decision has been made to redevelop Severn Tunnel Junction railway station in preference.

St Mary's is located in the centre of the village of Magor, Monmouthshire. It is a Grade I listed building as of 3 January 1963.

These are some bigger and more relevant cities in the wider vivinity of Llanvaches.

This place is known by different names. Here the ones we know:
Llanvaches