Acton Turville in South Gloucestershire (England) with it's 370 habitants is a town located in United Kingdom about 93 mi (or 149 km) west of London, the country's capital town.

Time in Acton Turville is now 01:56 PM (Saturday). The local timezone is named Europe / London with an UTC offset of one hour. We know of 9 airports closer to Acton Turville, of which 5 are larger airports. The closest airport in United Kingdom is RAF Lyneham in a distance of 12 mi (or 20 km), East. Besides the airports, there are other travel options available (check left side).

There are several Unesco world heritage sites nearby. The closest heritage site in United Kingdom is City of Bath in a distance of 29 mi (or 47 km), East. Also, if you like the game of golf, there are some options within driving distance. We saw 1 points of interest near this location. In need of a room? We compiled a list of available hotels close to the map centre further down the page.

Since you are here already, you might want to pay a visit to some of the following locations: Nettleton, Luckington, North Wraxall, Marshfield and Horton. To further explore this place, just scroll down and browse the available info. 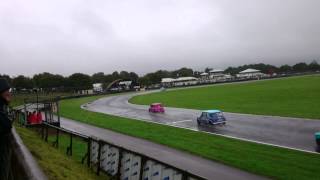 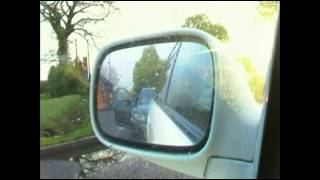 Our 20+ car convoy on the way up to Castle Combe circuit for Japfest 2013. Most cars hailing from the Devon area. 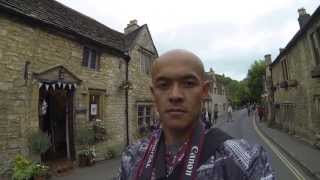 Castle Combe in Wiltshire is very pretty, Whether or not I rate it as number 1 is up for debate. Needs more thatched roofs. 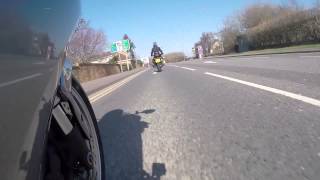 Gopro hero4 silver mounted on side of Honda VFR1200 following my son on his Kawasaki Z750S with his new Custom SP exhaust fitted. Sunny day riding through South Gloucestershire. 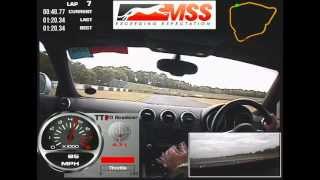 Meet Nick, our 'tame' racing driver (retired) and part of our product test team who enjoys taking our development car out on track at every opportunity. Hitting a lap time of 1min 20secs... 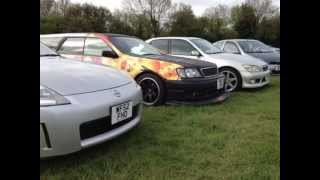 We had an absolutely awesome day! Thanks to all our members and supporters, we couldn't have done it without you. You're all legends ;) Come find us on Facebook..... JAP-Legends UK. 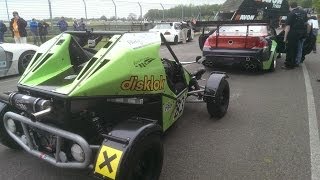 On board coverage from the Disklok RAGE R200RT in its first race in the Castle Combe GT Championship, driven by the MD. Qualifying 8th in his first time on the track was pretty good and the... 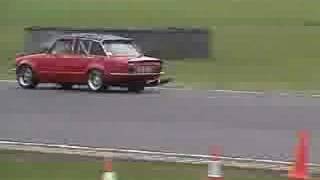 My Volkswagen 1303 Beetle at an track day at Castle Combe circuit in the UK. It had a stock 1600 engine, but lowered and stiffened suspension. For further developements, see www.fastbug.net. 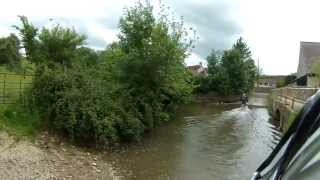 Fording the River Avon at Brook End in Luckington near Sherston, Wiltshire 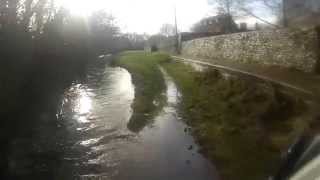 Fording the River Avon at Luckington near Sherston in Wiltshire

Badminton House is a large country house in Gloucestershire, England, and has been the principal seat of the Dukes of Beaufort since the late 17th century, when the family moved from Raglan Castle, which had been ruined in the English Civil War.

Acton Turville is a village in South Gloucestershire, England. It is known as Achetone in the Domesday Book.

Luckington is a village in north-west Wiltshire, England, on the road linking Old Sodbury and Malmesbury — the B4040. Its name means a settlement connected with (someone named) Luc(c)a.

Little Badminton is a village in South Gloucestershire, England. It has its own grass airstrip.

Out Woods is a 14.3 hectare biological Site of Special Scientific Interest in Wiltshire, notified in 1975.

Castle Combe Castle stood to the north of the village of Castle Combe, Wiltshire, England.. It was a medieval motte and bailey castle standing on a limestone spur. It was unusual in that it had a keep with at least four and possibly five baileys. Earthworks and some stonework remain.

Petty France is a hamlet in the rural north of South Gloucestershire, near the Gloucestershire border, in Hawkesbury parish. It is on the A46, which runs from Bath, to Nailsworth and Stroud, just south of another, slightly smaller hamlet, Dunkirk. Previously, Petty France and Dunkirk were known as road accident hotspots. The proportion of fatal and serious accidents was 46%, significantly higher than the average for South Gloucestershire as a whole, which is 12%.

These are some bigger and more relevant cities in the wider vivinity of Acton Turville.

This place is known by different names. Here the ones we know:
Acton Turville