Compton Bishop Village in Somerset (England) is a city located in United Kingdom about 119 mi (or 191 km) west of London, the country's capital town.

Current time in Compton Bishop Village is now 01:36 PM (Saturday). The local timezone is named Europe / London with an UTC offset of one hour. We know of 10 airports closer to Compton Bishop Village, of which 5 are larger airports. The closest airport in United Kingdom is Bristol International Airport in a distance of 9 mi (or 14 km), North-East. Besides the airports, there are other travel options available (check left side).

There are several Unesco world heritage sites nearby. The closest heritage site in United Kingdom is Blaenavon Industrial Landscape in a distance of 33 mi (or 54 km), North. Also, if you like playing golf, there are some options within driving distance. We saw 2 points of interest near this location. In need of a room? We compiled a list of available hotels close to the map centre further down the page.

Since you are here already, you might want to pay a visit to some of the following locations: Hutton, St. Georges, Bleadon, Congresbury and Churchill. To further explore this place, just scroll down and browse the available info. 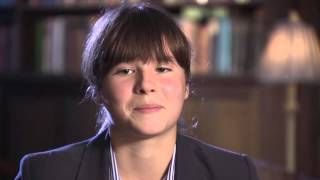 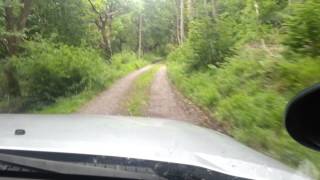 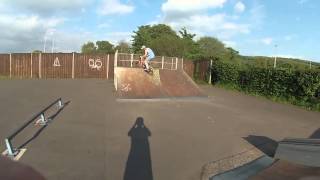 Just a short edit of mine and tom's session after school. It was a good day so we made the most of it and put an edit together! Filmed on my gopro hero 3 silver. Enjoy! 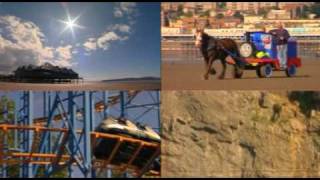 Caravan Holiday park in Burnham-On-Sea, Somerset. Ideally located near the long, sandy beach of Burnham & the local town. Perfect for a family holiday. The park has its own outdoor swimming... 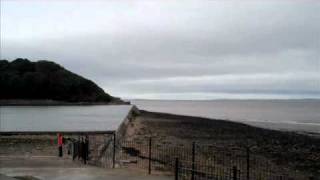 This is the infamous Strawberry Line where Pete fell off in the tunnel! We hit the coast at Clevedon and followed the Severn up to the bridge. http://www.treesofhope.net http://www.justgiving.c... 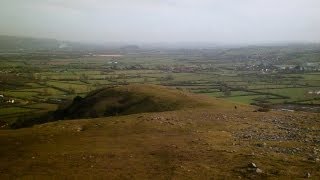 Here I am descending from the Crook peak down a gentle slope towards the village of Compton Bishop where I visit the old church of St Andrew's.There are previous videos I have created during... 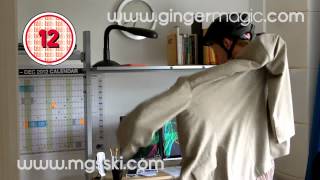 Damian got back late from a bike ride yesterday. He had to leave again quickly to be on time for his gig. Here's the secret footage of him getting changed. Look out for the glimpse of flesh... 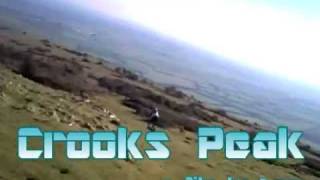 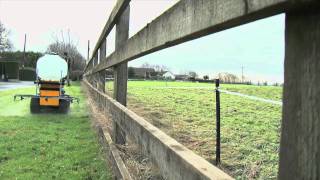 RAF Locking was a Royal Air Force base at Locking just outside Weston-super-Mare in Somerset, England. Slightly north of the base is the site of Locking Castle a motte and bailey castle on Carberry Hill. It has been designated as a Scheduled Ancient Monument.

Sandford and Banwell railway station was a station on the Bristol and Exeter Railway's Cheddar Valley line in Sandford, Somerset, England. The station is a Grade II listed building. The station can be viewed from the Strawberry Line Trail, which runs adjacent to the site.

Winscombe railway station was a station on the Bristol and Exeter Railway's Cheddar Valley line in Winscombe, Somerset. The station was opened as "Woodborough" with the broad gauge line to Cheddar in August 1869 as a single-platform station. The railway was extended to Wells in 1870, converted to standard gauge in the mid-1870s and then linked up to the East Somerset Railway to provide through services from Yatton to Witham in 1878.

Shute Shelve Cavern is a natural cave system located in Shute Shelve Hill, Somerset, England above Axbridge in the Mendip Hills not far from Cheddar. It was mined for its yellow ochre which was used as a dye in paint making, until the 1920s, which gave it its alternative name of Axbridge Ochre Mine. Access is controlled by the Axbridge Caving Group via a locked gate and completely closed during the bats' roosting season.

These are some bigger and more relevant cities in the wider vivinity of Compton Bishop Village.