Ca' Bazzan in Provincia di Vicenza (Veneto) with it's 13 habitants is located in Italy about 255 mi (or 411 km) north of Rome, the country's capital town.

Current time in Ca' Bazzan is now 10:42 AM (Tuesday). The local timezone is named Europe / Rome with an UTC offset of one hour. We know of 9 airports close to Ca' Bazzan, of which 4 are larger airports. The closest airport in Italy is Vicenza Airport in a distance of 4 mi (or 7 km), North-West. Besides the airports, there are other travel options available (check left side).

There are several Unesco world heritage sites nearby. The closest heritage site in Italy is City of Vicenza and the Palladian Villas of the Veneto in a distance of 2 mi (or 4 km), North-West. We encountered 2 points of interest near this location. If you need a hotel, we compiled a list of available hotels close to the map centre further down the page.

While being here, you might want to pay a visit to some of the following locations: Vicenza, Torri di Quartesolo, Arcugnano-Torri, Longare and Quinto Vicentino. To further explore this place, just scroll down and browse the available info. 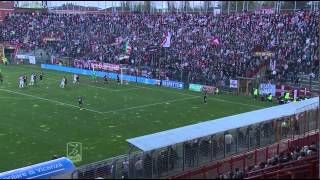 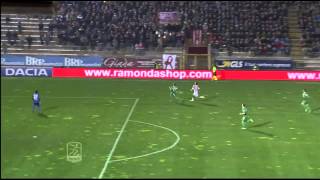 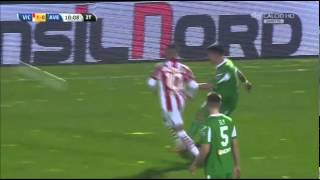 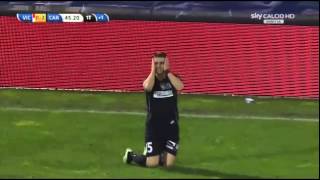 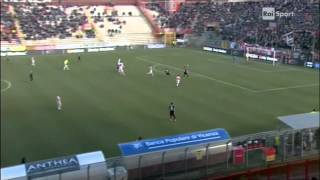 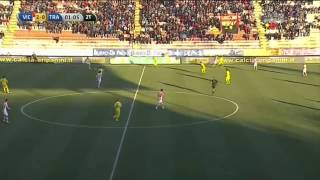 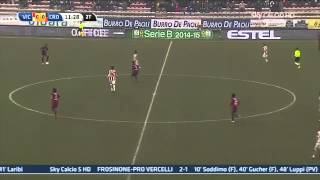 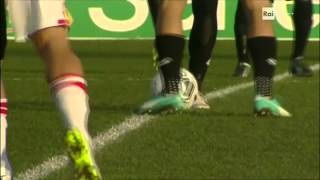 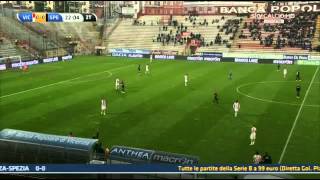 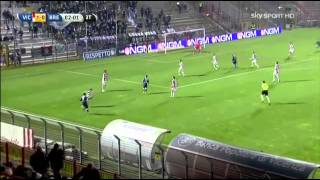 Villa La Rotonda is a Renaissance villa just outside Vicenza, northern Italy, designed by Andrea Palladio. The proper name is Villa Almerico Capra, but it is also known as La Rotonda, Villa Rotonda, Villa Capra and Villa Almerico. The name "Capra" derives from the Capra brothers, who completed the building after it was ceded to them in 1592. Along with other works by Palladio, the building is conserved as part of the World Heritage Site "City of Vicenza and the Palladian Villas of the Veneto".

The Province of Vicenza (Provincia di Vicenza) is a province in the Veneto region of northern Italy. Its capital city is Vicenza. The province has an area of 2,723 km², and a total population of 874,630 (as of 2012). There are 121 comuni (municipalities) in the province. Important towns in the province include Bassano del Grappa, Montecchio Maggiore, Torri di Quartesolo, Schio, Noventa Vicentina, Thiene, Marostica, Lonigo, Arzignano, and Valdagno.

The Palladian villas of Veneto are villas designed by architect Andrea Palladio, all of whose buildings were erected in Veneto, the mainland region then under the political control of the Venetian Republic. Most villas are protected by UNESCO as part of a World Heritage Site named City of Vicenza and the Palladian Villas of the Veneto. The term villa was used to describe a country house. Often rich families in Veneto also had a house in town called palazzo.

Caserma Ederle (Camp Ederle) is an Italian post where the U.S. Army has troops stationed located in Vicenza, Italy. The Vicenza Military Community is composed of Soldiers, family members, civilians and retirees with a small number of Airmen and Sailors are also stationed there. The post serves as the headquarters of United States Army Africa and the 173d Airborne Brigade. Caserma Ederle serves as the headquarters of U.S.

The Church of St. Mary of Mount Berico (Italian: Basilica di S. Maria di Monte Berico) is a Roman Catholic and minor basilica in Vicenza, northern Italy. The church is a Marian shrine, and stands at the top of a hill which overlooks the city.

The Villa Gazzotti Grimani (1542) is a Renaissance villa, an early work of architect Andrea Palladio, located in the village of Bertesina, near Vicenza in the Veneto region of northern Italy. In 1994 UNESCO designated Villa Gazzotti Grimani as part of the "Vicenza, City of Palladio" World Heritage Site. (Two years later the World Heritage Site was expanded to include Palladian villas outside the core area and accordingly it was renamed as "City of Vicenza and Palladian Villas of the Veneto").

Palazzo Civena is a Renaissance palace Vicenza, Italy, dating to 1540. It was the first city palace designed by Andrea Palladio. The palace was constructed for the brothers Giovanni Giacomo, Pier Antonio, Vincenzo and Francesco Civena. The date “1540” engraved on the foundation medal, preserved in the Museo Civico di Vicenza, fixes the laying of the foundation stone to that year.

These are some bigger and more relevant cities in the wider vivinity of Ca' Bazzan.

This place is known by different names. Here the ones we know:
Ca' Bazzan