Gogna in Provincia di Vicenza (Veneto) with it's 15 inhabitants is located in Italy about 256 mi (or 412 km) north of Rome, the country's capital.

Local time in Gogna is now 07:12 PM (Thursday). The local timezone is named Europe / Rome with an UTC offset of one hour. We know of 9 airports in the wider vicinity of Gogna, of which 4 are larger airports. The closest airport in Italy is Vicenza Airport in a distance of 3 mi (or 5 km), North. Besides the airports, there are other travel options available (check left side).

There are several Unesco world heritage sites nearby. The closest heritage site in Italy is City of Vicenza and the Palladian Villas of the Veneto in a distance of 2 mi (or 3 km), North-East. We found 3 points of interest in the vicinity of this place. If you need a place to sleep, we compiled a list of available hotels close to the map centre further down the page.

Depending on your travel schedule, you might want to pay a visit to some of the following locations: Vicenza, Arcugnano-Torri, Creazzo, Altavilla Vicentina and Costabissara. To further explore this place, just scroll down and browse the available info. 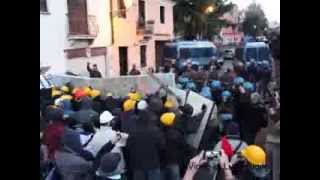 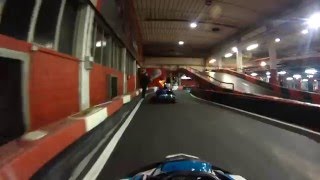 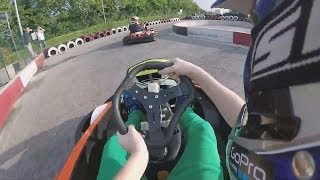 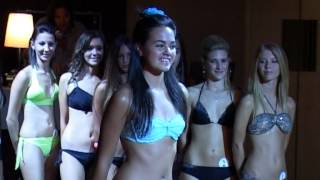 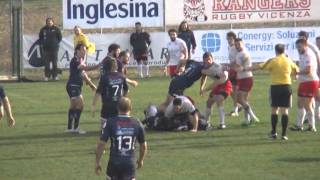 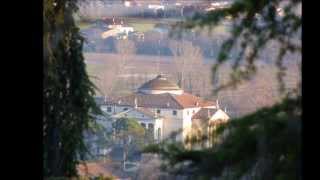 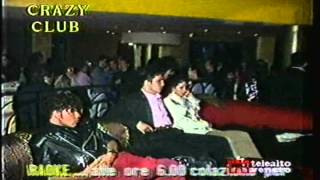 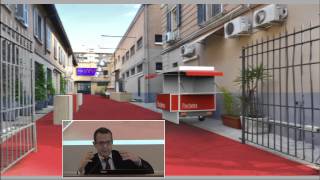 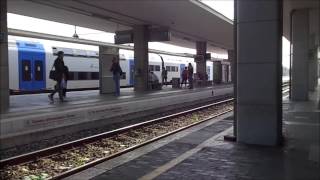 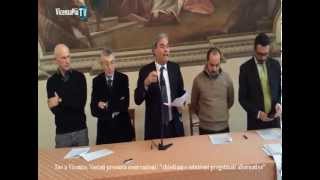 The Church of St. Mary of Mount Berico (Italian: Basilica di S. Maria di Monte Berico) is a Roman Catholic and minor basilica in Vicenza, northern Italy. The church is a Marian shrine, and stands at the top of a hill which overlooks the city.

The Palazzo Porto is a palace in Piazza Castello, Vicenza, northern Italy. It is one of two palazzi in the city designed by Andrea Palladio for members of the Porto family (the other is Palazzo Porto, for Iseppo Porto, in contrà Porti). Only two bays of it were ever built, beginning shortly after 1571. Why the patron, Alessandro Porto, did not continue with the project is not known.

The Giardino Botanico Alpino San Marco (1 hectare) is an alpine nature preserve and botanical garden located at 1040 meters altitude, at Km 44 of SP 46, Pian delle Fugazze, Malga Prà, Valli del Pasubio, Province of Vicenza, Veneto, Italy. It is open at weekends during the warmer months. The garden was established in 1961, and managed by the mountain community of Leogra-Timonchio.

Palazzo Thiene Bonin Longare is a patrician palace in Vicenza, northern Italy, designed by Andrea Palladio probably in 1572 and built after Palladio's death by Vincenzo Scamozzi. It is one of the city palazzi of the Thiene family that Palladio worked upon, the other being Palazzo Thiene in the near contrà Porti. Since 1994 the palace has formed part of a UNESCO World Heritage Site the current name of which is "City of Vicenza and the Palladian Villas of the Veneto" .

Palazzo Valmarana is a patrician palace in Vicenza, Italy, built by architect Andrea Palladio in 1565 for the noble Isabella Nogarola Valmarana.

Palazzo Civena is a Renaissance palace Vicenza, Italy, dating to 1540. It was the first city palace designed by Andrea Palladio. The palace was constructed for the brothers Giovanni Giacomo, Pier Antonio, Vincenzo and Francesco Civena. The date “1540” engraved on the foundation medal, preserved in the Museo Civico di Vicenza, fixes the laying of the foundation stone to that year.

Vicenza Cathedral (Italian: Cattedrale di Santa Maria Annunziata, Duomo di Vicenza) is a Roman Catholic cathedral in Vicenza, Veneto, northern Italy. It is the seat of the Bishop of Vicenza, and is dedicated to the Annunciation of the Virgin Mary.

Vicenza railway station (Italian: Stazione di Vicenza) serves the town and comune of Vicenza, in the Veneto region, northeastern Italy. Opened in 1846, it forms part of the Milan–Venice railway, and is also a junction of two branch lines, to Schio and Treviso, respectively. The station is currently owned by Rete Ferroviaria Italiana (RFI). The commercial area of the passenger building is managed by Centostazioni. Train services to and from the station are operated by Trenitalia.

These are some bigger and more relevant cities in the wider vivinity of Gogna.

This place is known by different names. Here the ones we know:
Gogna