Vimodrone
in Metropolitan City of Milan of Lombardy, Italy

Vimodrone in Metropolitan City of Milan (Lombardy) with it's 16,183 inhabitants is located in Italy about 298 mi (or 479 km) north-west of Rome, the country's capital.

Local time in Vimodrone is now 11:46 AM (Wednesday). The local timezone is named Europe / Rome with an UTC offset of 2 hours. We know of 9 airports in the wider vicinity of Vimodrone, of which 4 are larger airports. The closest airport in Italy is Linate Airport in a distance of 5 mi (or 8 km), South. Besides the airports, there are other travel options available (check left side).

There are several Unesco world heritage sites nearby. The closest heritage site in Italy is Church and Dominican Convent of Santa Maria delle Grazie with “The Last Supper” by Leonardo da Vinci in a distance of 7 mi (or 11 km), South-West. We found 10 points of interest in the vicinity of this place. If you need a place to sleep, we compiled a list of available hotels close to the map centre further down the page.

Depending on your travel schedule, you might want to pay a visit to some of the following locations: Cologno Monzese, Segrate, Brugherio, Pioltello and Cernusco sul Naviglio. To further explore this place, just scroll down and browse the available info. 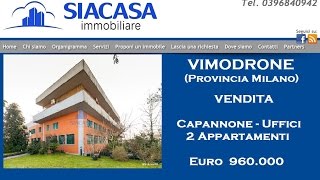 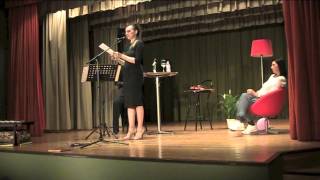 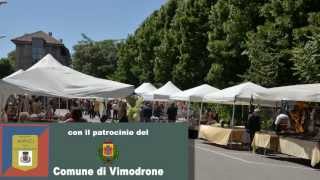 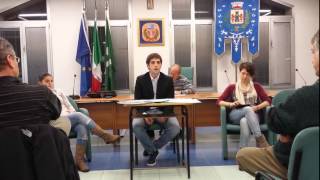 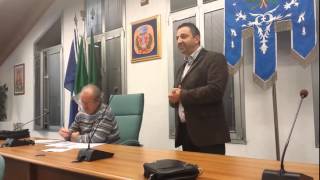 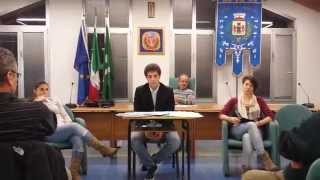 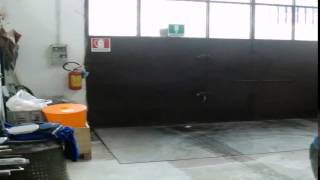 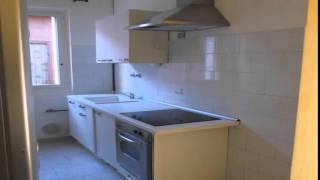 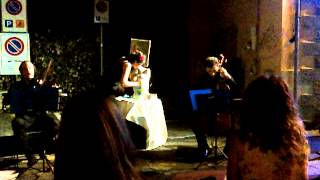 Located at 45.5074, 9.2677 (Lat. / Lng.), about 1 miles away.
Wikipedia Article, Homepage
Universities in Italy, Educational institutions established in 1996, Universities in Milan

Crescenzago is a district of Milan, Italy, part of the Zone 2 administrative division, north-east of the city centre. It became part of Milan in 1917; prior to that, it was an independent borgo (town). The town is traversed by the Naviglio Martesana canal. The district houses several historical buildings, most notably a 12th Century abbey and several villas from the 18th Century.

Quartiere Feltre is a residential district of Milan, Italy. It is located in the Zone 3 administrative division, extending east of the city centre, adjacent to the districts of Lambrate and Cimiano, the Lambro river and the Tangenziale Est ring road. It is named after Via Feltre, a large suburban street that connects Milan to the Parco Lambro city park. The district mainly comprises large apartment blocks, built in the late 1950s with state subsidies.

The Mosque of Segrate, also known as Masjid al-Rahmàn or Mosque of the Merciful, is a mosque in Milan, Italy, located on the border to Segrate and the Milano 2 suburb. It was the first mosque with a dome and minaret to be built in Italy after the demolishment of the last mosques in Lucera in the 14th century. The mosque opened on May 28, 1988, and it has been, ever since, Milan's most important mosque and the second most important mosque in Italy after that of Rome.

Crescenzago is a station on Line 2 of the Milan Metro. The station has no access for people with physical disabilities.

Cascina Gobba is a station on Line 2 of the Milan Metro. The station is located on Via Padova at the west side of the A51 Milan bypass road. This is beside the major highway interchange known as "Cascina Gobba", which is the main vehicular transportation hub of northeast Milan, Italy. This is the last station in the urban fare zone, and the metro line diverges here to terminate at either Cologno Nord or Gessate. A fully automated people mover connects the station to San Raffaele Hospital.

Segrate is a railway station in Italy. Located on the Milan–Venice railway, it serves the town of Segrate.

These are some bigger and more relevant cities in the wider vivinity of Vimodrone.

This place is known by different names. Here the ones we know:
Vimodrone, ヴィモドローネ