Linate
in Metropolitan City of Milan of Lombardy, Italy

Linate in Metropolitan City of Milan (Lombardy) with it's 1,080 citizens is a place in Italy about 294 mi (or 473 km) north-west of Rome, the country's capital city.

Current time in Linate is now 10:50 AM (Wednesday). The local timezone is named Europe / Rome with an UTC offset of one hour. We know of 9 airports near Linate, of which 4 are larger airports. The closest airport in Italy is Linate Airport in a distance of 0 mi (or 0 km), South-East. Besides the airports, there are other travel options available (check left side).

There are several Unesco world heritage sites nearby. The closest heritage site in Italy is Church and Dominican Convent of Santa Maria delle Grazie with “The Last Supper” by Leonardo da Vinci in a distance of 5 mi (or 8 km), West. We encountered 10 points of interest in the vicinity of this place. If you need a hotel, we compiled a list of available hotels close to the map centre further down the page.

While being here, you might want to pay a visit to some of the following locations: San Donato Milanese, Bettola-Zeloforomagno, Segrate, San Giuliano Milanese and Triginto. To further explore this place, just scroll down and browse the available info. 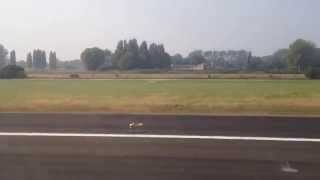 Iberia Airbus A321 takeoff from Milan Linate to Madrid 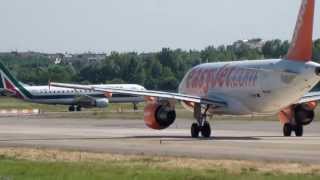 Spotting in Milan Linate. Video recorded on 2-Jul-2013 I love airplanes and I love Linate Airport! The aircrafts are so close to you that you can feel that thrill! In fact I think this is... 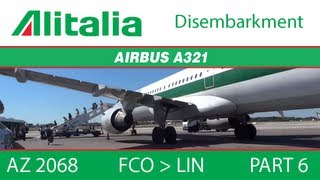 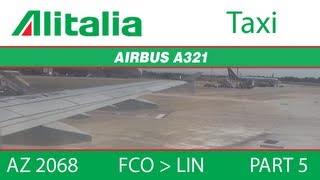 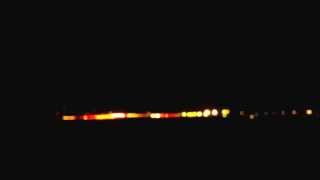 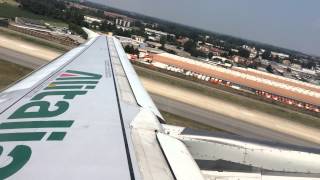 Airbus A320 (EI-DSI) Alitalia take off from Milan Linate 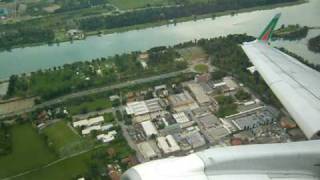 Alitalia Embraer ERJ-170 take off at Milano Linate Airport. Second time I fly this plane. It has a very comfortable interior. 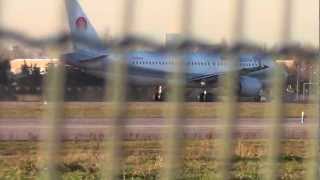 Ten minutes of uninterrupted traffic by the threshold of RWY 36R at Milan Linate (LIML), Milan, Italy. You can see some Alitalia flights taking off and landing, a Meridiana Airbus A320-214... 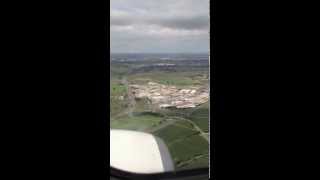 The Linate Airport disaster occurred on 8 October 2001 at Linate Airport in Milan, Italy, when Scandinavian Airlines Flight 686, a McDonnell Douglas MD-87 airliner carrying 110 people bound for Copenhagen, Denmark, collided on take-off with a Cessna Citation CJ2 business jet carrying four people bound for Paris, France. All 114 people on board the two aircraft were killed, as were four on the ground. A further four people on the ground were injured.

The Idroscalo is an artificial lake in Milan, Italy that was originally constructed as a seaplane airport. It opened on 28 October 1930, in the heyday of seaplanes. When the use of seaplanes for passenger transport declined it became a recreational and sport facility. The lake is 2,600 m long and was constructed in the late 1920s. Its width ranges from 250 m to 400 m and depth from 3 m to 5 m .

Forlanini is a district of Milan, Italy. It is part of the Zone 4 administrative division, located east of the city centre. The northern boundary of the district is eponymous Viale Forlanini, which is the main avenue connecting Milan to the Linate Airport. The other boundaries of the Forlanini district are the Milan belt railway and the Tangenziale Est ring road. Forlanini is a residential district, with 1960s apartment blocks being the most common type of buildings.

Monluè is a district of Milan, Italy, part of the Zone 4 administrative division, located east of the city centre. It is a small residential district that originated as a rural settlement. As a consequence of its isolation from the city proper, it has maintained wide green areas (the most notable of which is Monluè Park) and the general appearance of a small country town.

Ponte Lambro (literally, "Lambro Bridge") is a district of Milan, Italy. It is the outermost part of the Zone 4 administrative division, extending south-east of the city centre. Parco Lambro is a border district, located past the Tangenziale which encircles most of the city. To the east, it borders on Peschiera Borromeo (the border itself being marked by the eponymous Lambro river); to the south, it borders on San Donato Milanese.

Taliedo is a peripheral district of the city Milan, Italy, part of the Zone 4 administrative division, located south-east of the city centre. The informal boundaries of the district are three main city streets, respectively Via Mecenate, Via Bonfadini and Via Salomone. Taliedo was part of the comune of Corpi Santi, which was annexed to Milan in 1873. The area was mostly rural until the early 20th century. The district is in fact named after a cascina (i.e.

San Donato is a station on Line 3 of the Milan Metro in Milan, Italy. The station was inaugurated in 1991 and it is the south terminus of the line. The station is located in Via Marignano, in the municipality of Milan, near the city border with San Donato Milanese. The station is underground with 3 tracks in two different tunnels.

The Viale Forlanini is a long street between Milan and Linate.

These are some bigger and more relevant cities in the wider vivinity of Linate.

This place is known by different names. Here the ones we know:
Linate al Lambro