Shady Brook in Dutchess County (New York) is a town located in United States about 255 mi (or 410 km) north-east of Washington DC, the country's capital town.

Time in Shady Brook is now 03:11 PM (Monday). The local timezone is named America / New York with an UTC offset of -4 hours. We know of 9 airports closer to Shady Brook, of which 4 are larger airports. The closest airport in United States is Dutchess County Airport in a distance of 4 mi (or 6 km), South. Besides the airports, there are other travel options available (check left side).

There is one Unesco world heritage site nearby. It's Statue of Liberty in a distance of 69 mi (or 111 km), South. Also, if you like the game of golf, there are some options within driving distance. We saw 3 points of interest near this location. In need of a room? We compiled a list of available hotels close to the map centre further down the page.

Since you are here already, you might want to pay a visit to some of the following locations: Poughkeepsie, Kingston, Carmel, Catskill and Goshen. To further explore this place, just scroll down and browse the available info.

BEST WESTERN PLUS STES AT FALL 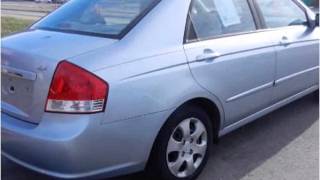 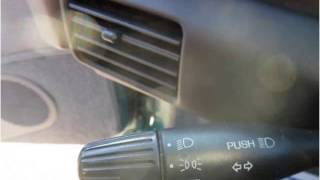 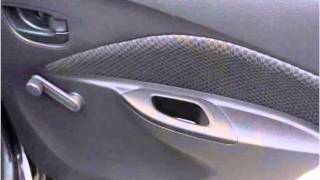 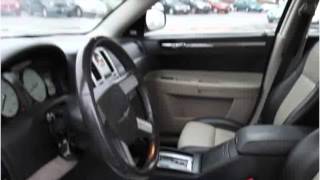 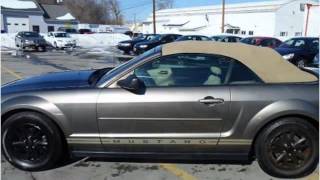 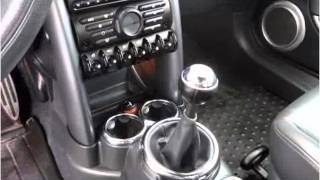 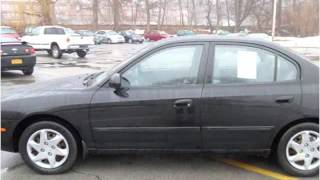 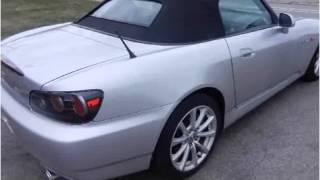 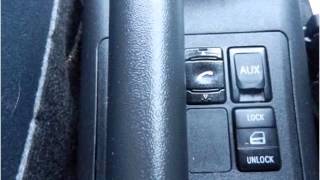 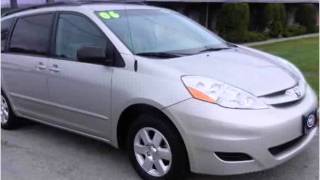 Vassar College is a private, coeducational liberal arts college in the town of Poughkeepsie, New York, in the United States. The Vassar campus comprises over 1,000 acres and more than 100 buildings, including two National Historic Landmarks, ranging in style from Collegiate Gothic to International, designed over the course of the college’s history by a range of prominent architects, including James Renwick Jr. , Eero Saarinen, Marcel Breuer, and Cesar Pelli.

The Vassar College Observatory is located near the eastern edge of the Poughkeepsie, New York college's campus. Finished in 1865, it was the first building on the college's campus, older even than the Main Building, with which it shares the status of National Historic Landmark. The observatory's significance is due to its association with Maria Mitchell, the first widely known woman astronomer in the United States.

Strong House (originally Strong Hall) is a dormitory at Vassar College named after Bessie Rockefeller Strong, the oldest daughter of oil tycoon John D. Rockefeller, who was largely responsible for funding the building's construction. {{#invoke:Footnotes|sfn}} It is the only all female dormitory remaining after Vassar went coeducational in 1969. The building was designed by Francis R. Allen and was completed in 1893.

WKIP is a talk radio station licensed to Poughkeepsie, New York and serving the immediate Poughkeepsie area. The station is owned by Clear Channel Communications broadcasts on 1450 kHz at 1 kilowatt daytime and nighttime from a two tower array adjacent to its studios in the Arlington section of the Town of Poughkeepsie. It is unique from most AM radio stations in the US as it broadcast with a directional antenna daytime, non-directional antenna night time.

The Frances Lehman Loeb Art Center is a teaching museum, major art repository, and exhibition space on the campus of Vassar College, in Poughkeepsie, New York, USA. It was originally founded in 1864 as the Vassar College Art Gallery. It displays works from antiquity to contemporary times. Vassar was the first college or university in the country to include an art museum as part of its original plan.

The Dutchess Rail Trail is a 12-mile rail trail that stretches from Poughkeepsie east and south to Hopewell Junction. It occupies the right-of-way of the former Central New England Railway's abandoned Maybrook Line. Construction was initially set to begin in July 2007. Three of the four phases of the trail are now open making for a 2.5 mile stretch from Morgan Lake in the Town of Pougheepsie to Overrocker road, and an 8.2 mile stretch from HG Page Hardware to Hopewell Junction.

Avery Hall, originally the Calisthenium and Riding Academy, is a historic building on the Vassar College campus originally designed by J.A. Wood. It has been adapted to many uses since its construction. A design by Cesar Pelli turned it into the Center for Drama and Film in 2003.

These are some bigger and more relevant cities in the wider vivinity of Shady Brook.