Local time in Ca' Miari is now 10:47 AM (Tuesday). The local timezone is named Europe / Rome with an UTC offset of one hour. We know of 8 airports in the wider vicinity of Ca' Miari, of which 4 are larger airports. The closest airport in Italy is Padova Airport in a distance of 4 mi (or 6 km), South. Besides the airports, there are other travel options available (check left side).

There are several Unesco world heritage sites nearby. The closest heritage site in Italy is Botanical Garden (Orto Botanico), Padua in a distance of 4 mi (or 6 km), South. If you need a place to sleep, we compiled a list of available hotels close to the map centre further down the page.

Depending on your travel schedule, you might want to pay a visit to some of the following locations: Limena, Vigodarzere, Mejaniga, Padova and Rubano. To further explore this place, just scroll down and browse the available info. 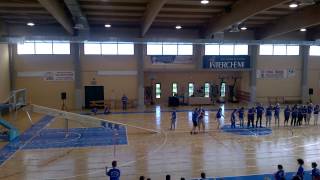 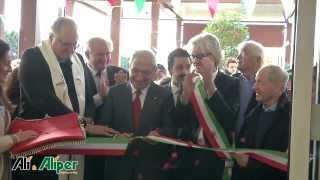 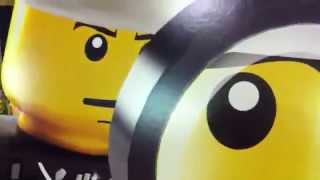 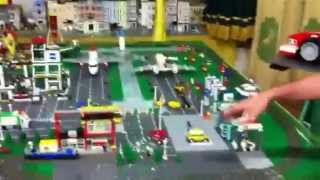 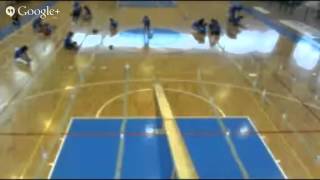 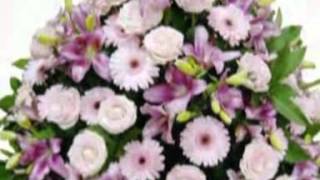 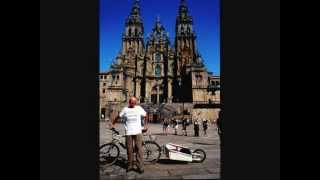 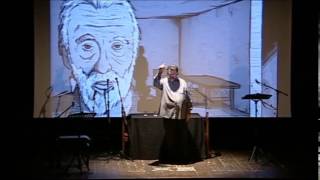 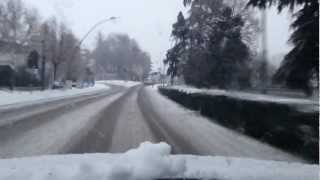 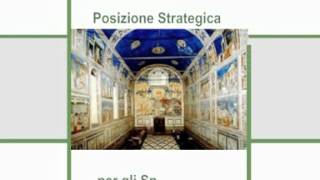 Located at 45.4167, 11.8667 (Lat. / Lng.), about 2 miles away.
Wikipedia Article, Homepage
University of Padua, Universities in Italy, Buildings and structures in Padua, 1222 establishments, Educational institutions established in the 13th century, Coimbra Group, Education in Veneto, Engineering universities and colleges in Italy

The Scrovegni Chapel, or Cappella degli Scrovegni, also known as the Arena Chapel, is a church in Padua, Veneto, Italy. It contains a fresco cycle by Giotto, completed about 1305, that is one of the most important masterpieces of Western art. The church was dedicated to Santa Maria della Carità at the Feast of the Annunciation, 1303, and consecrated for use in 1305. Giotto's fresco cycle focuses on the life of the Virgin Mary and celebrates her role in human salvation.

Stadio Euganeo is a football stadium in Padua, Italy. It replaced the old and historical Appiani stadium. Since 1994 it is the home of Calcio Padova, which now (season 2010-11) plays in Serie B. It has a total capacity of 32,420. Due to strict Italian laws about security in football matches, for football only the stadium capacity is reduced to 18,060 places.

Church of the Eremitani

The Church of the Eremitani, or Church of the Hermits, is an Augustinian church of the 13th century in Padua, northern Italy. It was built in 1276 and dedicated to the saints Philip and James; it is however best known as degli Eremitani from the annexed old monastery, which now houses the municipal art gallery. The chapel of SS. James and Christopher, formerly illustrated by Mantegna's frescoes, was largely destroyed by the Allies in World War II, because it was next to a German headquarters.

The Ponte Altinate is a Roman segmented arch bridge in Padua, Italy. The late Republican bridge once spanned a branch of the Brenta river whose course is today followed by the street Riviera del Ponti Romani. The structure is located at the crossing with Via Altinate and, lying underground, completely obstructed from view by the modern pavement. The rise-to-span ratio is 1:4 for the main arch and 1:3.7 for the two lateral ones, while the ratio of pier thickness to clear span is ca. 1:5.

The Ponte Molino is a Roman segmental arch bridge across the Bacchiglione in Padua, Italy. The span-to-rise ratio of the Late Republic bridge varies between 3.5–4.5 and 1, the ratio of clear span and pier thickness between 4–6.5 and 1. Apart from the Ponte Molino, there are other extant Roman bridges in Padua: Ponte San Lorenzo, Ponte Altinate and Ponte Corbo, all three also featuring segmented arches, as well as Ponte S. Matteo.

The Ovetari Chapel is a chapel in the right arm of the Church of the Eremitani in Padua. It is renowned for a Renaissance fresco cycle by Andrea Mantegna and others, painted from 1448 to 1457. The cycle was destroyed by an Allied bombing in 1944: today, only two scenes and a few fragments survive, which have been restored in 2006. They are however known from black-and-white photos

Padova railway station, or Padua railway station (Italian: Stazione di Padova), sometimes referred to as Padova Centrale, is the main station serving the city and comune of Padua, in the Veneto region, northeastern Italy. Opened in 1842, the station forms part of the Milan–Venice railway, and is a junction for direct branch lines to Bologna, Bassano del Grappa and Camposampiero (junction for the line to Calalzo-Pieve di Cadore-Cortina).

These are some bigger and more relevant cities in the wider vivinity of Ca' Miari.

This place is known by different names. Here the ones we know:
Ca' Miari