The Kingsway
in Ontario, Canada

Delve into The Kingsway

The Kingsway in Ontario is a city located in Canada about 224 mi (or 360 km) south-west of Ottawa, the country's capital town.

Current time in The Kingsway is now 10:33 PM (Friday). The local timezone is named America / Toronto with an UTC offset of -5 hours. We know of 9 airports closer to The Kingsway, of which 5 are larger airports. The closest airport in Canada is Billy Bishop Toronto City Centre Airport in a distance of 6 mi (or 10 km), East. Besides the airports, there are other travel options available (check left side).

Since you are here already, you might want to pay a visit to some of the following locations: Toronto, Milton, Lockport, Buffalo and Woodstock. To further explore this place, just scroll down and browse the available info. 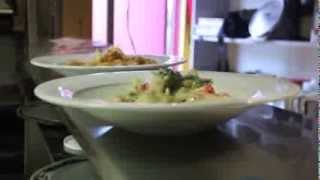 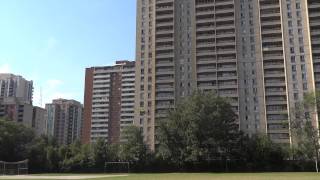 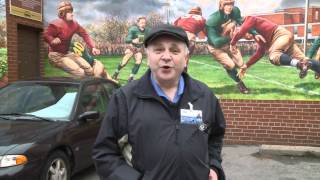 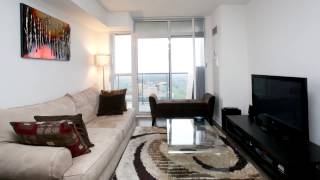 Welcome to Etobicoke. The investors last chance for below market prices are only on Michael Power Place. This 680 sq2 one plus den condo boasts stainless steel appliances and grantie counter... 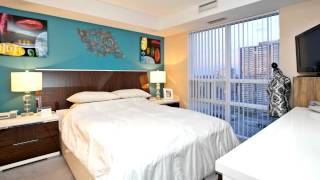 A rare 2 bedroom 2 bathroom 820 sq2 corner unit condominium in the heart of Islington Village. Includes a balcony with an unobstructed view of the lake and the downtown core. Within walking... 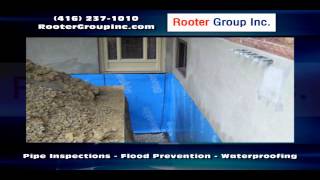 http://rootergroupinc.ca/ Can't flush? We Rush! When you need a qualified plumber to help you with residential or commercial plumbing needs, call Rooter Group Inc. Our team is dedicated to... 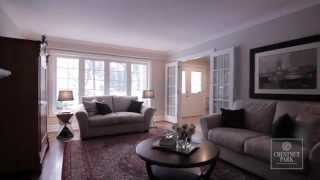 http://www.peterrussellrealestate.com/index.php Humber Valley 5 + 1 bedroom family home on quiet street. Move-in ready. Nothing to do but unpack and enjoy. Bright and spacious - 3970 square... 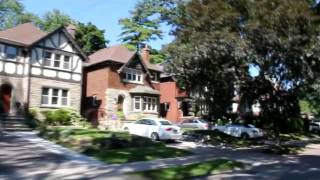 A short tour of The Kingsway a neighbourhood located in Toronto's west end. 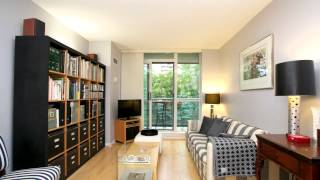 In The Heart Of Islington Village 'Port Royal Place'. Enjoy A Stroll To The Neighbourhood Shops And Cafes. Tired Of Paying For Rising Gas Prices - The Bloor/Islington Subway, Kipling Subway...

The Kingsway is a residential neighbourhood of Toronto, Ontario, Canada. It is located in the former City of Etobicoke, an area that became the west end of Toronto upon amalgamation in 1998. It is bounded by Bloor Street to the south, Dundas Street to the north, the Mimico Creek to the west and the Humber River to the east. While the area was first known as "Kingsway Park", popular usage drifted to "The Kingsway", that being the name of the main road which winds through the heart of the area.

Islington is a station on the Bloor–Danforth line of the subway system in Toronto, Canada. It is located at 3286 Bloor Street West at Islington Avenue. A central platform serves trains running in both directions.

Royal York is a station on the Bloor–Danforth line of the subway system in Toronto, Canada. It is located at 3012 Bloor Street West at Royal York Road.

Etobicoke Collegiate Institute (E.C.I. ) is a large high school located at the former centre of Etobicoke in the historic Islington neighbourhood in Toronto's west end, and is overseen by the Toronto District School Board. It was founded in the fall of 1928 and is one of Toronto's oldest schools and the first and traditionally central school for Etobicoke, having celebrated its 75th anniversary in 2003. The high school has about 1450 students and over 100 teachers. E.C.

Montgomery's Inn is a historic home and inn in the Islington neighbourhood of Etobicoke in the city of Toronto, Ontario, Canada. Built in 1832 in a Georgian style with later additions, the inn has been restored to an 1847 period, and operates as a museum of the City of Toronto. It is named for innkeeper Captain Thomas Montgomery (1790-1877). Once in danger of demolition, it is a cherished remnant of colonial times in Upper Canada.

Royal York Road, historically known as Church Street or New Church Street, is a north-south arterial road in Toronto, Ontario, Canada. It is a concession road, 5 concessions (10 km) west of Yonge Street, and runs through many residential neighbourhoods, most notably Mimico and the Kingsway. It is classified as a "minor arterial" by the city of Toronto. The road begins in the south near the shoreline of Lake Ontario, just south of Lake Shore Blvd.

Lambton House is a historic former inn in Toronto, Ontario, Canada. It is the last remaining building from the former village of Lambton Mills along the Humber River in the 19th century.

Islington JMS is a public elementary school in the historic Islington neighbourhood of Etobicoke, Ontario, Canada. It is part of the Toronto District School Board and is located close to the intersection of Burnhamthorpe Road and Dundas Street West. Founded in 1832, it is the oldest school in Etobicoke and one of the oldest in Toronto.

Park Lawn Cemetery is a large cemetery in the western Etobicoke section of Toronto, Canada. In the heart of the city’s west end is one of Canada’s most historically significant cemeteries. Park Lawn Cemetery & Mausoleum opened in 1892 and is the final resting place for many of Canada’s prominent citizens. With over 73 acres of rolling park-like grounds, it is not just a beautiful cemetery but also a tranquil retreat to visit for a walk; a place for peaceful reflection.

The Village of Lambton Mills was a settlement at the crossing of Dundas Street and the Humber River. The settlement was on both sides of the Humber River, in both the former Etobicoke Township and York Township, within today's City of Toronto, Ontario, Canada. It extended as far west as Royal York Road at Dundas, as far north as the still-existing CPR rail line north of Dundas, as far east as Scarlett Road and as far south as today's Queen Anne Road.

Our Lady of Sorrows is a Roman Catholic church in Toronto's western district of Etobicoke, in the neighbourhood of The Kingsway. The parish includes the central section of Etobicoke where two much earlier Catholic missions once served as the first Roman Catholic places of worship in Etobicoke.

These districts belong to The Kingsway.

These are districts that are close by, but belong to a different city than The Kingsway.

These are some bigger and more relevant cities in the wider vivinity of The Kingsway.

Data Science Online Training In Etobicoke, ON
Starting at: 04:00 am (04:00).
More Information: eventful.com.