Princess Margaret Gardens in Ontario is a place in Canada about 225 mi (or 362 km) south-west of Ottawa, the country's capital city.

Current time in Princess Margaret Gardens is now 01:25 AM (Monday). The local timezone is named America / Toronto with an UTC offset of -4 hours. We know of 9 airports near Princess Margaret Gardens, of which 5 are larger airports. The closest airport in Canada is Lester B. Pearson International Airport in a distance of 4 mi (or 6 km), West. Besides the airports, there are other travel options available (check left side). 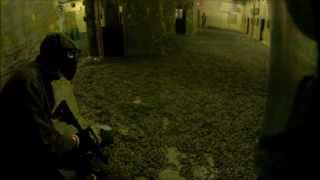 The Paintball Team of Special Operations faces off at Paintball City! 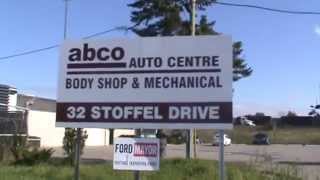 Abco Auto located at 32 Stoffel Drive #2, Etobicoke, ON, M9W 1A8 hangs on to the Ford loyalty to the end. 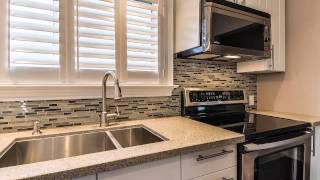 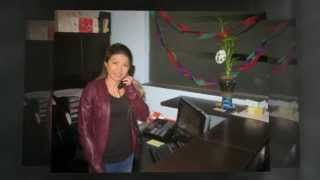 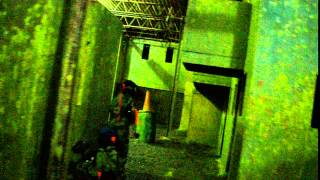 My hockey team was having a end of year party at Paintball City down in Toronto. I decided to film my friends play while I got to wear a ref jersey for the first time! 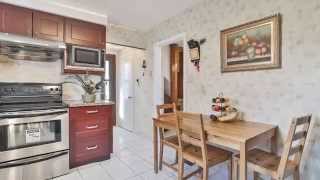 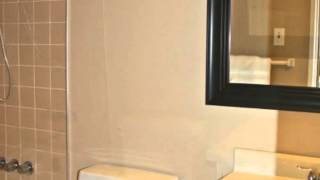 See the full tour at http://www.floorplanonline.com/89944 We have found great value in Etobicoke for first time buyers or someone looking to downsize. If you're not interested... 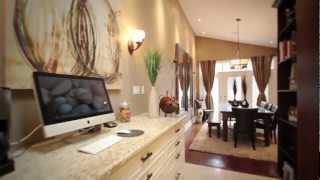 Fighting between the teams then between Louis Robitaille and Tyler Doig, on March 2nd 2008 in Toronto Hockey Stadium.

Richview Collegiate Institute is a secondary school in Etobicoke, in the west end of Toronto, Ontario. It is in the Toronto District School Board. The school was founded in 1958. Richview’s Latin motto, "Monumentum Aere Perennius" means "a monument more lasting than bronze". Its traditional rivals are the Etobicoke Collegiate Institute "Rams" to the south. Richview's current Principal is Sam Miceli, and the two Vice Principals are Julie Ardell and Lucie Kletke.

Thorncrest Village is a neighbourhood in northwestern Toronto. It is a collection of tree-lined streets north of Rathburn Road, between Kipling and Islington avenues, in what used to be part of Etobicoke. Designed by architect and town planner Eugene Faludi, the village was considered one of Toronto's first modern suburbs. Village residents own three parkettes and a park with a clubhouse, tennis courts, a swimming pool and a playground.

Scarlett Heights Entrepreneurial Academy (SHEA) is a secondary school within the Toronto District School Board whose curriculum is broadened through a Student Leadership Development Program. This program extends the base curriculum. In the September 2006 issue of Toronto Life, Scarlett Heights was named “Best For Business” in the rating of the “10 Best Schools In Toronto”.

Princess Gardens is a neighbourhood in Toronto, Ontario, Canada. It is located in the western area of Toronto that was formerly the City of Etobicoke. Its boundaries are Eglinton Avenue to the north, Martin Grove to the west, Islington to the east, and Rathburn Road to the south. The southeastern part of this area is the separate neighbourhood of Thorncrest Village. The neighbourhood is divided into two areas.

St. George's Golf and Country Club (originally The Royal York Golf Club) is a golf course and country club located in Etobicoke, Toronto, Ontario in the west end neighbourhood of Islington. The club was established originally in 1909 by Robert Home Smith from Stratford-upon-Avon, England who originally purchased the area of land which was located on the banks of the Humber River.

'''Kipling Collegiate Institute is a public high school in Toronto, Ontario, Canada. Kipling is a member of Peaceful Schools International and has been featured in Maclean's magazine as one of "Canada's Top Ten Extraordinary High Schools", as well as the Toronto Star, as a featured school for its unity and peace initiatives. It is also a certified Gold Level Eco-School.

Located at 43.6789, -79.5553 (Lat. / Lng.), about 0 miles away.
Wikipedia Article, Homepage
Articles created via the Article Wizard, High schools in Toronto, Education in Toronto, Schools in the TDSB

These are some bigger and more relevant cities in the wider vivinity of Princess Margaret Gardens.