Eringate in Ontario is a place in Canada about 226 mi (or 364 km) south-west of Ottawa, the country's capital city.

Current time in Eringate is now 12:38 AM (Monday). The local timezone is named America / Toronto with an UTC offset of -4 hours. We know of 9 airports near Eringate, of which 5 are larger airports. The closest airport in Canada is Lester B. Pearson International Airport in a distance of 3 mi (or 5 km), West. Besides the airports, there are other travel options available (check left side). 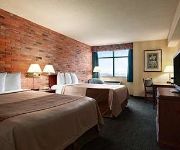 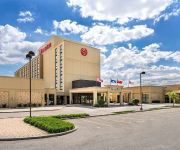 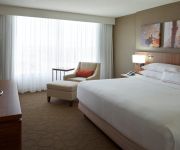 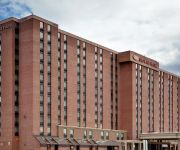 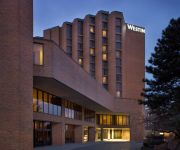 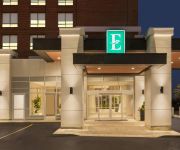 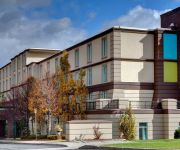 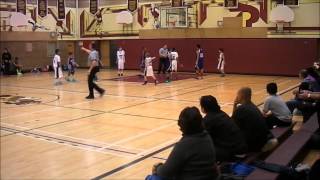 Ralph Evans describes the activities that go on in Etobicoke's Centennial Park. From skiing in the winter time, to golf, mini-putt pulf, go-karting, soccer, baseball, cricket, track and field... 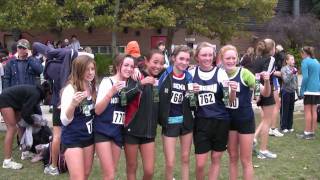 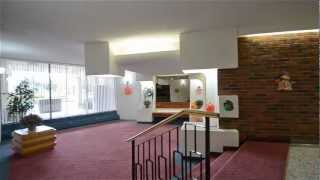 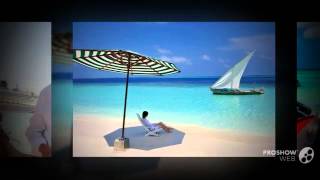 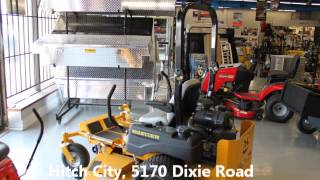 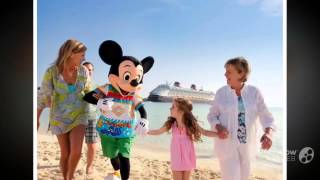 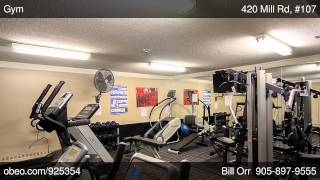 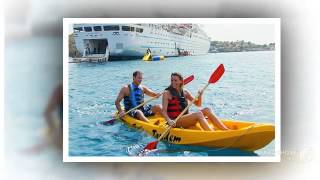 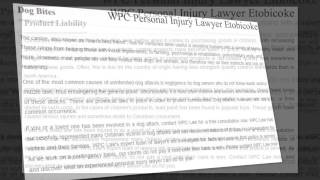 The Centennial Park Stadium is a 2,200 seat capacity stadium in Etobicoke, Ontario, that is primarily used for soccer, track and field, football and occasionally for kabbadi. It is located within Centennial Park (Toronto). The park is also used for the ropssaa football finals It hosts the Relay For Life in Toronto West event each June, a fundraiser for the Canadian Cancer Society. It is located just south of Lester B.

The Regal Constellation Hotel was a large hotel with focus on trade shows, convention and hospitality training centre near Pearson International Airport near Toronto, Ontario. Built in 1962, the hotel consisted of two 15-floor towers, 6-storey atrium, a Chinese restaurant and 90,000 square feet of convention space. Renovations took place in 2001.

'''Kipling Collegiate Institute is a public high school in Toronto, Ontario, Canada. Kipling is a member of Peaceful Schools International and has been featured in Maclean's magazine as one of "Canada's Top Ten Extraordinary High Schools", as well as the Toronto Star, as a featured school for its unity and peace initiatives. It is also a certified Gold Level Eco-School.

Located at 43.6789, -79.5553 (Lat. / Lng.), about 2 miles away.
Wikipedia Article, Homepage
Articles created via the Article Wizard, High schools in Toronto, Education in Toronto, Schools in the TDSB

These are some bigger and more relevant cities in the wider vivinity of Eringate.