Strada in Provincia di Siena (Tuscany) is a town located in Italy about 133 mi (or 214 km) north-west of Rome, the country's capital place.

Time in Strada is now 10:54 PM (Thursday). The local timezone is named Europe / Rome with an UTC offset of 2 hours. We know of 12 airports nearby Strada, of which 5 are larger airports. The closest airport in Italy is Siena / Ampugnano Airport in a distance of 19 mi (or 31 km), South-East. Besides the airports, there are other travel options available (check left side).

There are several Unesco world heritage sites nearby. The closest heritage site in Italy is Historic Centre of San Gimignano in a distance of 1 mi (or 2 km), South. We collected 2 points of interest near this location. Need some hints on where to stay? We compiled a list of available hotels close to the map centre further down the page.

Being here already, you might want to pay a visit to some of the following locations: San Gimignano, Certaldo, Gambassi Terme, Colle di Val d'Elsa and Poggibonsi. To further explore this place, just scroll down and browse the available info. 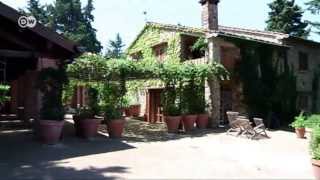 Italian photographer Oliviero Toscani and his family live in a converted farmhouse in the Maremma region in southern Tuscany. In the 1970s, Toscani became notorious for his provocative advertizing... 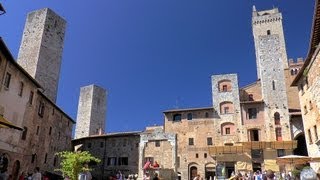 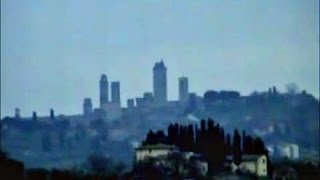 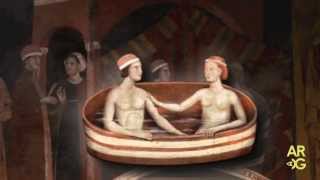 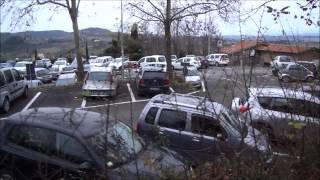 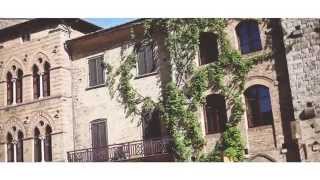 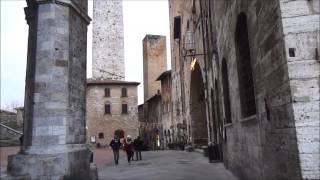 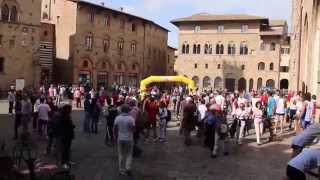 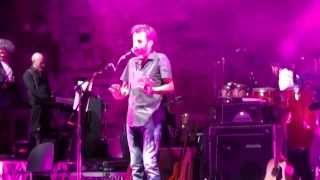 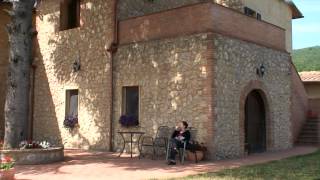 The Pieve di Santa Maria is a church found in Cèllole, a village in the township of San Gimignano in the province of Siena, Diocese of Volterra, Italy. Mentioned for the first time in 1109, it was rebuilt several times between the 12th and 13th centuries, and was consecrated in 1238.

These are some bigger and more relevant cities in the wider vivinity of Strada.