Ceresola in Provincia di Genova (Liguria) with it's 14 habitants is located in Italy about 255 mi (or 410 km) north-west of Rome, the country's capital town.

Current time in Ceresola is now 11:02 PM (Tuesday). The local timezone is named Europe / Rome with an UTC offset of 2 hours. We know of 10 airports close to Ceresola, of which 5 are larger airports. The closest airport in Italy is Genova / Sestri Cristoforo Colombo Airport in a distance of 4 mi (or 6 km), South-West. Besides the airports, there are other travel options available (check left side).

There are several Unesco world heritage sites nearby. The closest heritage site in Italy is Genoa: Le Strade Nuove and the system of the Palazzi dei Rolli in a distance of 4 mi (or 7 km), South-East. We encountered 4 points of interest near this location. If you need a hotel, we compiled a list of available hotels close to the map centre further down the page.

While being here, you might want to pay a visit to some of the following locations: Santa Marta, Ceranesi, Campomorone, San Teodoro and Pedemonte. To further explore this place, just scroll down and browse the available info. 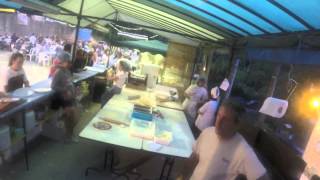 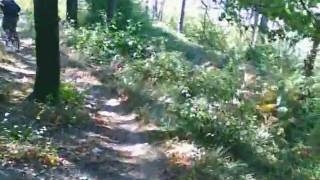 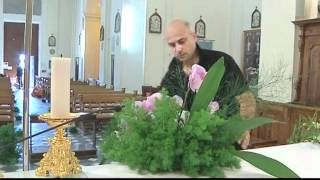 Wedding Portofino plans your wedding in Italy in locations such as Portofino, Cinque Terre, Italian Riviera, Sanremo and Tuscany. Your dream of an Italian wedding can finally come true. Get... 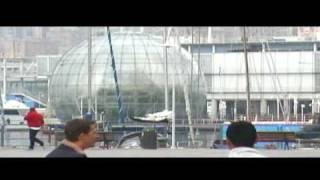 Made in Italy Ending of this incredible match ! Godetevelo ! Enjoy !

Made in Italy I try the new demo of Konami's GTI Club, release today november 27th on PSN. Good game for nostalgic of '90 arcade games, I quite like it. Vote : 6.75/10 Godetevelo ! Enjoy ! 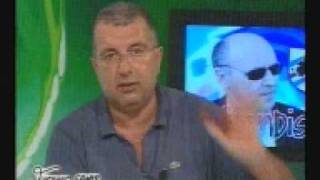 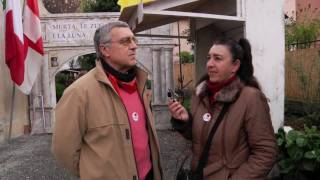 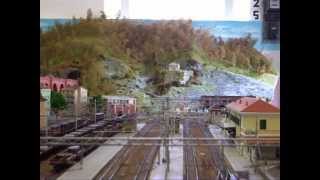 Sestri Ponente is an industrial suburb of Genoa in northwest Italy. It is part of the Medio Ponente municipio of Genoa.

Located at 44.424, 8.85 (Lat. / Lng.), about 3 miles away.
Wikipedia Article
Quartieri of Genoa, Former communes of the Province of Genoa, Mediterranean port cities and towns in Italy

The Castello d'Albertis, or D'Albertis Castle, was the home of Captain Enrico Alberto d'Albertis, which was donated to the city of Genoa on his death in 1932. A building of great historical and cultural significance, it currently houses the Museo delle Culture del Mondo (Museum of World Cultures).

The Giardino Botanico Montano di Pratorondanino is a nature preserve and botanical garden located at 750 meters altitude in Pratorondanino, Campo Ligure, Province of Genoa, Liguria, Italy. It is open during the warmer months. The garden was established in 1979 by GLAO (Group Ligure Amatori Orchids), and since 1983 has expanded to encompass additional species, primarily from the Alps and Apennine mountain.

Bolzaneto is a quarter of the city of Genoa, in northwest Italy, and is part of the Municipality Valpolcevera of Genoa.

The “Shrine of Nostra Signora della Guardia” is a Catholic place of pilgrimage and is located on the top of Mount Figogna (804 m asl), in the Municipality of Ceranesi, about 20 km from the city of Genoa, in the northwest of Italy. It is the most important Marian shrine in Liguria.

Brin is a Genoa Metro station. It is situated along Via Benedetto Brin in the neighbourhood of Certosa in Rivarolo Ligure, a suburban area in the north-western outskirts of Genoa, Italy. The station, currently the terminus of the line, is located just west of the outlet of the tunnel from Dinegro station. It is built on a viaduct, designed to extend the line to the north, towards a new station. Its the only station above ground.

The church Santi Quirico e Giulitta is a church in the Genovese quarter of San Quirico, located on val Polcevera. A church at the site is first recorded by 1143. It underwent a number of reconstructions and enlargements. By the 1840s, the church nearly lay in ruins, with the roof caving in. Construction of the present Neoclassic structure and façade began in 1849; it represents the designs of the architect Angelo Scaniglia, and was consecrated in 1851.

These are some bigger and more relevant cities in the wider vivinity of Ceresola.

This place is known by different names. Here the ones we know:
Ceresola