Oranienburg in Brandenburg with it's 40,793 residents is a town located in Germany about 17 mi (or 28 km) north-west of Berlin, the country's capital place.

Time in Oranienburg is now 02:44 PM (Tuesday). The local timezone is named Europe / Berlin with an UTC offset of 2 hours. We know of 9 airports nearby Oranienburg, of which 4 are larger airports. The closest airport in Germany is Berlin-Tegel International Airport in a distance of 14 mi (or 22 km), South. Besides the airports, there are other travel options available (check left side).

There are several Unesco world heritage sites nearby. The closest heritage site in Germany is Museumsinsel (Museum Island), Berlin in a distance of 18 mi (or 28 km), South. We collected 5 points of interest near this location. Need some hints on where to stay? We compiled a list of available hotels close to the map centre further down the page.

Being here already, you might want to pay a visit to some of the following locations: Leegebruch, Birkenwerder, Wandlitz, Ruthnick and Schonermark. To further explore this place, just scroll down and browse the available info. 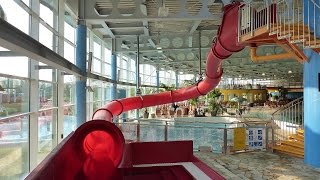 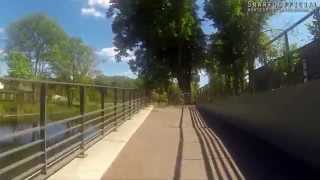 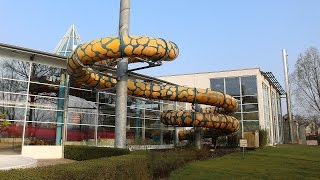 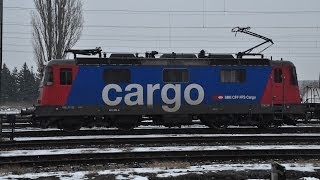 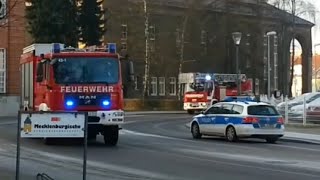 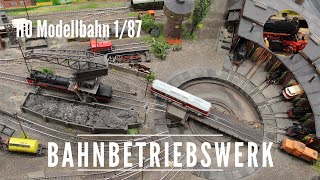 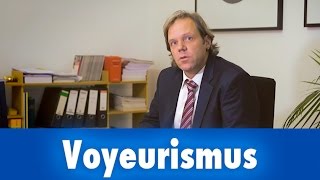 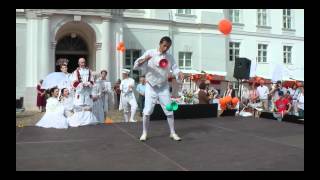 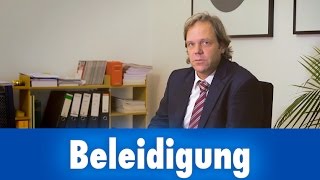 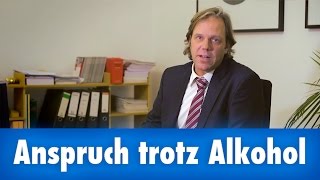 Sachsenhausen or Sachsenhausen-Oranienburg was a Nazi concentration camp in Oranienburg, Germany, used primarily for political prisoners from 1936 to the end of the Third Reich in May 1945. After World War II, when Oranienburg was in the Soviet Occupation Zone, the structure was used as an NKVD special camp until 1950. The remaining buildings and grounds are now open to the public as a museum.

Sachsenhausen is a district of the town Oranienburg, 35 kilometres north of Berlin. The district's name means 'Houses of the Saxons'. It was notorious as the site of the Nazi concentration camp also called Sachsenhausen which ran from 1936 to 1945. For five years after World War II the Soviets used the facility as Special Camp No. 7 (later Soviet Special Camp No. 1).

Oranienburg is a railway station in Oranienburg, Germany.

Lehnitz (in German Bahnhof Lehnitz) is a railway station in the district of Lehnitz, Oranienburg, Germany. It is served by the Berlin S-Bahn.

Borgsdorf (in German Bahnhof Borgsdorf) is a railway station in the village of Borgsdorf, Germany. It is served by the Berlin S-Bahn. There is also a connection to local bus service.

Oranienburg concentration camp was an early concentration camp, one of the first detention facilities established by the Nazis when they gained power in 1933. It held the Nazis' political opponents from the Berlin region, mostly members of the Communist Party of Germany and social-democrats, as well as a number of homosexual men. It was established in the center of the town of Oranienburg when the SA took over a disused factory (possibly a brewery).

Oranienburg Palace is a schloss located in the town of Oranienburg in Germany. It is the oldest Baroque schloss in the Margraviate of Brandenburg and built in a Dutch style.

These districts belong to Oranienburg.

These are districts that are close by, but belong to a different city than Oranienburg.

These are some bigger and more relevant cities in the wider vivinity of Oranienburg.