Rothschwaige in Upper Bavaria (Bavaria) is a town located in Germany about 308 mi (or 496 km) south of Berlin, the country's capital place.

Time in Rothschwaige is now 11:43 PM (Wednesday). The local timezone is named Europe / Berlin with an UTC offset of 2 hours. We know of 11 airports nearby Rothschwaige, of which 4 are larger airports. The closest airport in Germany is Fürstenfeldbruck Airport in a distance of 9 mi (or 14 km), West. Besides the airports, there are other travel options available (check left side).

There are several Unesco world heritage sites nearby. The closest heritage site in Germany is Pilgrimage Church of Wies in a distance of 46 mi (or 74 km), South-West. We collected 2 points of interest near this location. Need some hints on where to stay? We compiled a list of available hotels close to the map centre further down the page.

Being here already, you might want to pay a visit to some of the following locations: Karlsfeld, Dachau, Hebertshausen, Rohrmoos and Bergkirchen. To further explore this place, just scroll down and browse the available info. 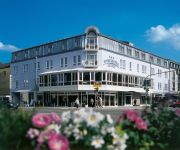 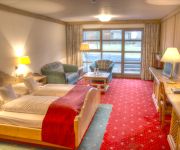 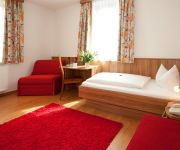 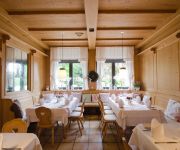 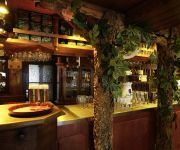 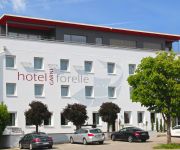 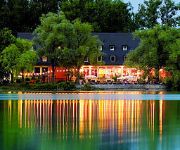 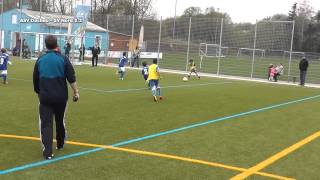 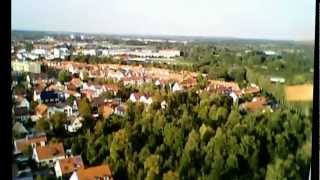 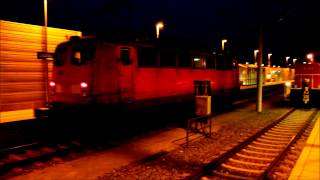 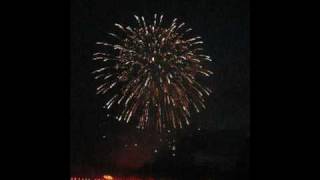 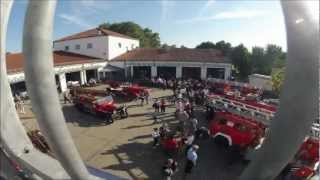 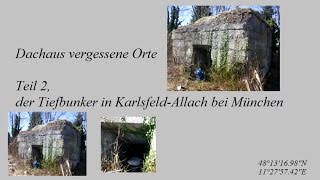 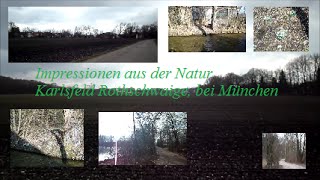 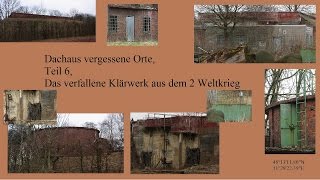 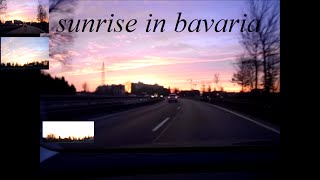 beautiful sunrise in Munich. The capital city of Bavaria Germany. 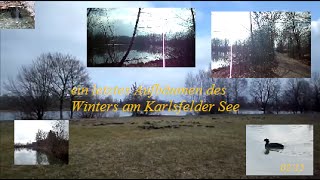 These are some bigger and more relevant cities in the wider vivinity of Rothschwaige.