Glenwood Park in Orange County (New York) is located in United States about 240 mi (or 386 km) north-east of Washington DC, the country's capital.

Local time in Glenwood Park is now 12:05 AM (Friday). The local timezone is named America / New York with an UTC offset of -4 hours. We know of 8 airports in the wider vicinity of Glenwood Park, of which 3 are larger airports. The closest airport in United States is Stewart International Airport in a distance of 3 mi (or 5 km), West. Besides the airports, there are other travel options available (check left side).

There are two Unesco world heritage sites nearby. The closest heritage site in United States is Statue of Liberty in a distance of 57 mi (or 92 km), South. Also, if you like golfing, there are multiple options in driving distance. We found 4 points of interest in the vicinity of this place. If you need a place to sleep, we compiled a list of available hotels close to the map centre further down the page.

Depending on your travel schedule, you might want to pay a visit to some of the following locations: Poughkeepsie, Goshen, New City, Carmel and Kingston. To further explore this place, just scroll down and browse the available info. 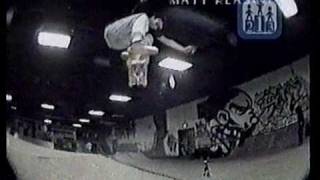 Loads Of East Coast Skate Heads Ripping it up in Newburgh Park Circa 1994.http://pipedreamreality.blogspot.com/ 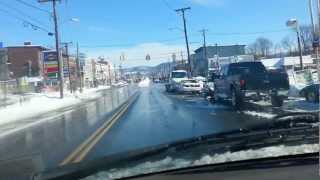 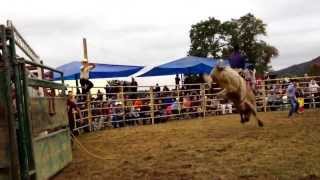 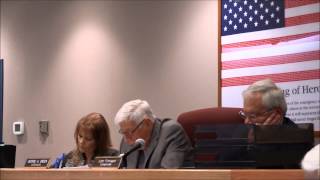 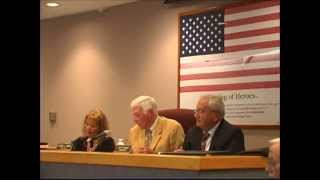 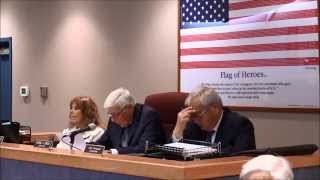 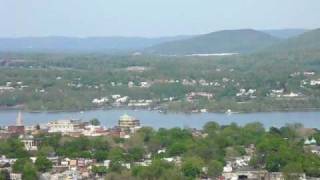 Just on the edge of city of Newburgh line ,Showing the great Hudson RiverFrom Cornwall To the Newburgh- Beacon-Bridge. 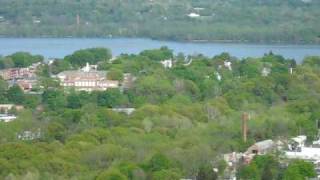 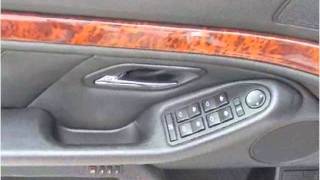 Balmville is an affluent hamlet in Orange County, New York, United States. It is part of the Poughkeepsie–Newburgh–Middletown, NY Metropolitan Statistical Area as well as the larger New York–Newark–Bridgeport, NY-NJ-CT-PA Combined Statistical Area. The population was 3,178 at the 2010 census. Many wealthy, influential, and upper income families live in Balmville on roads such as River, Sloane, Commonwealth, Susan, and Grand. Susan Drive is accredited for housing the former Franklin D.

Gardnertown is a hamlet in Orange County, New York, United States. The population was 4,373 at the 2010 census. It is part of the Poughkeepsie–Newburgh–Middletown, NY Metropolitan Statistical Area as well as the larger New York–Newark–Bridgeport, NY-NJ-CT-PA Combined Statistical Area. Gardnertown is located within the town of Newburgh, and is about 2 miles northwest of the city of Newburgh, a completely separate municipality.

The Newburgh Mall is a regional shopping center located on NY 300 in the Town of Newburgh, New York, near where Interstate 87 intersects with Interstate 84. It was opened in 1980 by Kravco property management, which owns the King of Prussia Mall outside of Philadelphia. The mall has over 65 stores and is anchored by Bon Ton and Sears. Original anchors included the now defunct chains Caldor and Steinbach. Old Navy relocated out of the mall in 2011.

Lake Washington is the primary reservoir for the city of Newburgh, New York. It is located just southwest of the city, lying partially within it and the neighboring towns of Newburgh and New Windsor. It holds approximately 1.5 billion US gallons, an amount equivalent to the city's annual consumption. Recreational facilities such as picnic grounds are accessible to the public at Masterson Park, near the reservoir's spillway along NY 207.

Delano-Hitch Stadium is a stadium in Newburgh, New York; it has a current capacity of 3,100.

Newburgh Free Academy is the public high school educating all students in grades 9-12 in the Newburgh Enlarged City School District, which serves the city of Newburgh, New York, the towns of Newburgh and New Windsor, and portions of the towns of Marlboro, New York, Cornwall, New York and various others. It traces its history back over two centuries, to the years prior to mandatory public education.

Masjid al-Ikhlas, also referred to as The Islamic Learning Center of Orange County, is a mosque in Newburgh, New York. Formerly a warehouse, the mosque was founded in 1992. Previously, Newburgh's Muslim community met in town's NAACP office or a local store front. As of 2009, the imam was Salahuddin Mustafa Muhammad.

Motorcyclepedia is a motorcycle museum containing over 400 mostly American motorcycles, mainly from the first half of the 20th century, with a special emphasis on Indian motorcycles, including a model from every year of the original Indian brand except the first, covering 1902 to 1953. The 85,000-square-foot non-profit museum was opened by Gerald A. Doering and his son Ted Doering on April 16, 2011 at 250 Lake Street, in Newburgh, New York.

These are some bigger and more relevant cities in the wider vivinity of Glenwood Park.