Czułow-Papiernia in Tychy (Województwo Śląskie) is a town located in Poland about 167 mi (or 269 km) south-west of Warsaw, the country's capital place.

Time in Czułow-Papiernia is now 11:09 AM (Saturday). The local timezone is named Europe / Warsaw with an UTC offset of 2 hours. We know of 11 airports nearby Czułow-Papiernia, of which 4 are larger airports. The closest airport in Poland is Bielsko-Bialo Kaniow Airfield in a distance of 15 mi (or 24 km), South. Besides the airports, there are other travel options available (check left side).

There are several Unesco world heritage sites nearby. The closest heritage site in Poland is Auschwitz Birkenau German Nazi Concentration and Extermination Camp (1940-1945) in a distance of 11 mi (or 18 km), South-East. We collected 1 points of interest near this location. Need some hints on where to stay? We compiled a list of available hotels close to the map centre further down the page.

Being here already, you might want to pay a visit to some of the following locations: Tychy, Katowice, Bierun, Mikolow and Wyry. To further explore this place, just scroll down and browse the available info. 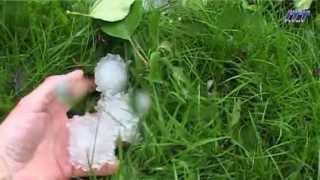 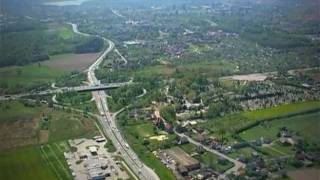 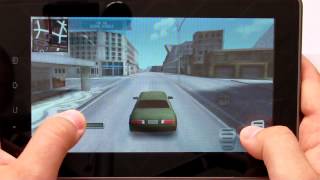 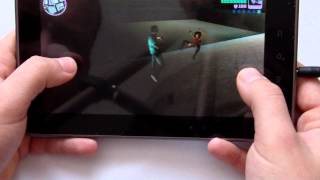 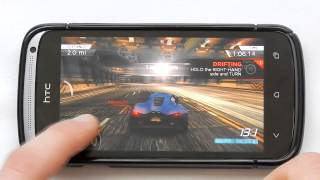 HTC One S Need for Speed™ Most Wanted 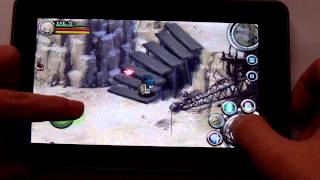 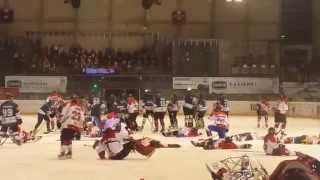 Murcki is a district of Katowice.

Located at 50.1192, 18.9872 (Lat. / Lng.), about 3 miles away.
Wikipedia Article, Homepage
Universities and colleges in Katowice, Educational institutions established in 1990

These are some bigger and more relevant cities in the wider vivinity of Czułow-Papiernia.