Chełmek in Powiat oświęcimski (Województwo Małopolskie) with it's 9,059 citizens is a city in Poland about 166 mi (or 267 km) south-west of Warsaw, the country's capital city.

Local time in Chełmek is now 02:29 PM (Monday). The local timezone is named Europe / Warsaw with an UTC offset of 2 hours. We know of 10 airports in the vicinity of Chełmek, of which 3 are larger airports. The closest airport in Poland is Bielsko-Bialo Kaniow Airfield in a distance of 15 mi (or 24 km), South-West. Besides the airports, there are other travel options available (check left side).

There are several Unesco world heritage sites nearby. The closest heritage site in Poland is Auschwitz Birkenau German Nazi Concentration and Extermination Camp (1940-1945) in a distance of 5 mi (or 9 km), South-West. We discovered 1 points of interest in the vicinity of this place. Looking for a place to stay? we compiled a list of available hotels close to the map centre further down the page.

When in this area, you might want to pay a visit to some of the following locations: Chelm Slaski, Libiaz, Imielin, Jaworzno and Ledziny. To further explore this place, just scroll down and browse the available info. 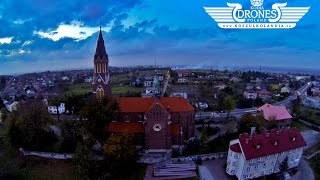 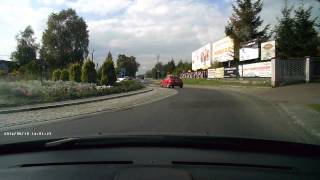 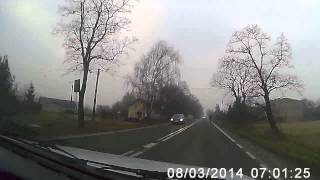 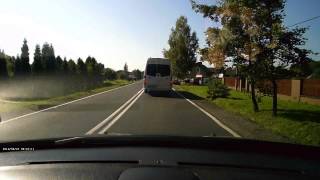 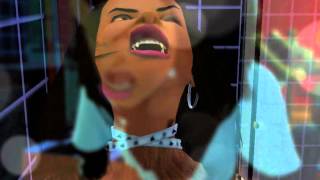 To moje simsy i ich dziewczyny. 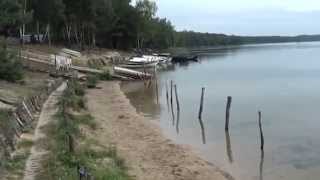 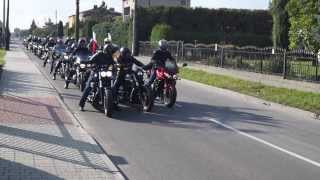 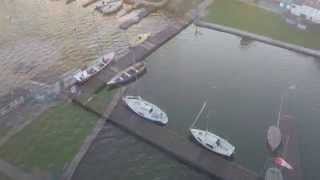 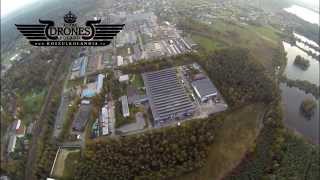 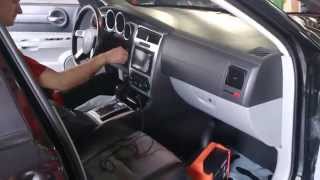 Chełmek is a town in Lesser Poland Voivodeship in southern Poland. In 1975-1998 it belonged to Bielsko-Biała Voivodeship. It has 9,073 inhabitants (data from 2006). Previously known for the Chełmek Shoe Factory, which until 1947 was part of Bata Shoes. During World War II, a subcamp of the Auschwitz concentration camp was created in 1941 by Otto P. Klein in the northern sector of the town, housing overflow from Auschwitz.

Imielin is a small town in Silesia in southern Poland, near Katowice. Borders on the Upper Silesian Metropolitan Union - metropolis with the population of 2 millions. Located in the Silesian Highlands.

Bobrek was a subcamp of the Monowitz concentration camp located in or near Bobrek, Lesser Poland Voivodeship, Poland, and was part of the Auschwitz concentration camp complex. It was built by Siemens predecessor Siemens-Schuckert near the town of Bobrek, Poland. It held approximately 250-300 prisoners who were used as slave labor to produce electrical parts for aircraft and U-boats. Bobrek subcamp was evacuated along with the other camps in the Auschwitz complex on January 18, 1945.

Gorzów is a village in the administrative district of Gmina Chełmek, within Oświęcim County, Lesser Poland Voivodeship, in southern Poland. It lies approximately 4 kilometres south of Chełmek, 5 kilometres north of Oświęcim, and 51 km west of the regional capital Kraków. The village has an approximate population of 2,400. Gorzów lies close to two rivers: the Vistula and Przemsza, on a wide and flat terrace common to both rivers, area of 391 hectares.

Chełm Mały is a village in the administrative district of Gmina Chełm Śląski, within Bieruń-Lędziny County, Silesian Voivodeship, in southern Poland. It lies approximately 3 kilometres east of Chełm Śląski, 10 km east of Bieruń, and 23 km south-east of the regional capital Katowice.

These are some bigger and more relevant cities in the wider vivinity of Chełmek.