Brynów in Katowice (Województwo Śląskie) is located in Poland about 163 mi (or 262 km) south-west of Warsaw, the country's capital.

Local time in Brynów is now 09:11 PM (Sunday). The local timezone is named Europe / Warsaw with an UTC offset of one hour. We know of 11 airports in the wider vicinity of Brynów, of which 4 are larger airports. The closest airport in Poland is Gliwice Glider Airport in a distance of 15 mi (or 24 km), West. Besides the airports, there are other travel options available (check left side).

There are several Unesco world heritage sites nearby. The closest heritage site in Poland is Auschwitz Birkenau German Nazi Concentration and Extermination Camp (1940-1945) in a distance of 15 mi (or 25 km), South-East. We found 1 points of interest in the vicinity of this place. If you need a place to sleep, we compiled a list of available hotels close to the map centre further down the page.

Depending on your travel schedule, you might want to pay a visit to some of the following locations: Katowice, Chorzow, Siemianowice Slaskie, Tychy and Swietochlowice. To further explore this place, just scroll down and browse the available info. 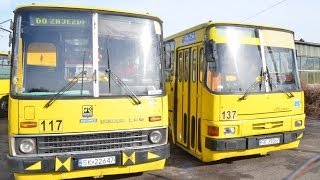 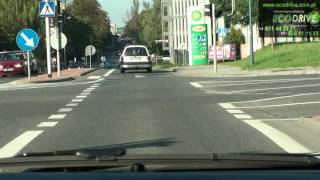 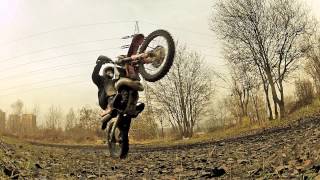 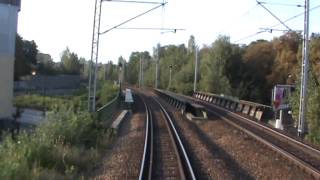 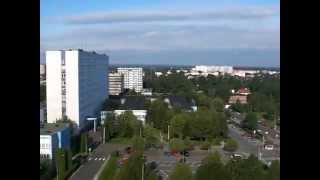 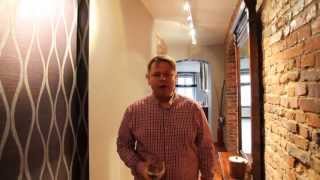 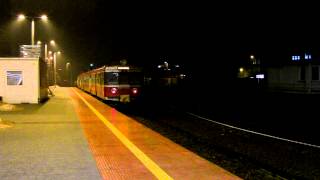 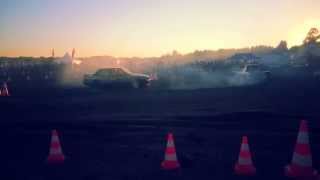 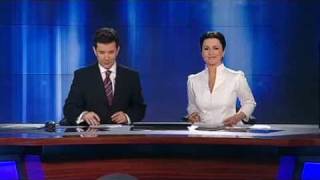 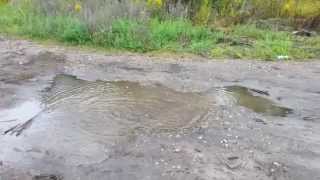 Upper Silesian Coal Basin (Polish: Górnośląskie Zagłębie Węglowe, GZW, Czech: Hornoslezské uhelné pánve) is a coal basin in Silesia in Poland and Czech Republic. It also contains a number of other minable resources (methane, cadmium, lead, silver and zinc). Resources of coal to a depth to 1000 meters - about 70 billion tons, the conditions for the extraction - good.

Located at 50.25, 19 (Lat. / Lng.), about 1 miles away.
Wikipedia Article
Silesia, Economy of Poland, Mining in Poland, Economy of the Czech Republic

The Kosciuszko Park, which has existed since 1925, is one of the most famous and frequented parks in Katowice, Poland. It is situated at the street of the same name. Its foundation dates back to 1888 when a municipal park was founded on the 6 ha area of suburban grove. The present area of the park is 72 ha. Its arrangement is influenced by English gardens-parks, which is emphasized by an alley of roses turned to wild.

The Upper Silesian Industrial Region (Polish: Górnośląski Okręg Przemysłowy, GOP; German: Oberschlesisches Industriegebiet) is a large industrial region in Poland. It lies mainly in the Silesian Voivodeship, centered around Katowice. It is situated in the northern part of Upper Silesian Coal Basin a home of altogether 5 million people, the southwest border of the Rybnik Coal Area and west borders with the Ostrava urban area. Covers 3,200 km² and about 3,5 million people.

Church of St. Michael Archangel (Polish: Kościół św. Michała Archanioła w Katowicach) is one of the oldest buildings in Katowice. It's located in Kościuszko Park, where it was moved in 1938 from the village Syrynia, where it was originally constructed in 1510. It is under the invocation of St. Michael. It has end-fitted log framework construction and shingled roof. Free-standing belltower was completed before 1679; it has historic lych-gate and wooden fence around the churchyard.

Katowice Forest Park Polish: Katowicki Park Leśny) is a large park and wooden area in the southern part of the city of Katowice, Poland. It is the largerst green area in Katowice.

These are some bigger and more relevant cities in the wider vivinity of Brynów.

This place is known by different names. Here the ones we know:
Kattowitz-Süd, Katowice-Brynów, Brynów